January 14, 2022 – 01:16
There were proposals against the 30% increase that Saeta seeks to apply and requests for gradualness. No company representative participated and 5 speakers out of 8 registered attended.

The Metropolitan Transportation Authority (AMT) held yesterday, in Chicoana, the public hearing for Saeta’s request to increase the bus ticket by 30 percent, currently at $32. There were questions about the service and requests that any increase be done gradually. The increase would be for all lines (urban and metropolitan).

The non-binding hearing was held in the “Patio Sabores de Chicoana” municipal hall, located at Calle El Carmen No. 233. The eight speakers who met the registration requirements were expected to be heard. Finally, five showed up, plus a neighbor who had not signed up but asked to be heard.

Usually a representative of Saeta (Automotive Transport Corporation) explains why the increase is considered necessary, but this time no representative of the organization or of the transport businessmen participated. Despite the fact that protests are often held outside the institutions where these types of hearings are held, this time there were no demonstrations.

It was required to have the complete COVID-19 vaccine schedule to enter the room and each speaker had up to 10 minutes.

The first to speak was Silvana Gallardo Martínez, from the Salta Consumer Ombudsman, who questioned whether the meeting was held in Chicoana. He rejected the increase that Saeta requested of 30 percent and requested that it be increased gradually.

The second was the teacher Carmen Venencia, the exhibitor who rejected the increase more emphatically, since the others asked for “graduality” in the increases. Venencia’s argument revolved around a gap between the numbers handled by Saeta and the figures of the subsidy to transport companies by the national and provincial governments.

Venencia said that in 2021 Saeta reported that they received 1,094 million pesos and the official numbers (from the Nation and Province) speak of 1,345 million. “There is a difference of almost 400 million pesos. It is a parasitic system because from the State they subsidize it, they have a differentiated diesel, they charge the workers and they have a bad service. The solution is to nationalize the system,” said the teacher and militant of the Partido Obrero. 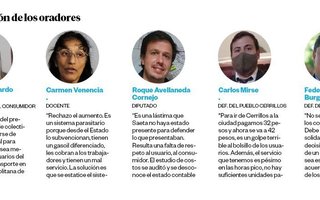 Provincial deputy Roque Avellaneda Cornejo, the next speaker, rejected the increase and called for the correct application of the hearing mechanism. The legislator questioned the cost study because it was not audited. He also referred to the ignorance of the accounting status of the companies and asked to go to an intermediate room. He also criticized the decision to move the discussion about the increase in the group to almost 50 kilometers from the city of Salta.

The Ombudsman of the City of Salta, Federico Núñez Burgos, asked the AMT “balance” to authorize an increase with a scenario of inflation, poor quality of service and low income of Salta families. “Costs cannot be transferred to users. There must be a principle of solidarity,” said Núñez Burgos.

While the Ombudsman of Cerrillos, Carlos Mirse, opposed the 30 percent increase in a single section and requested the staggering. “To go from Cerrillos to the city we pay 32 pesos and now it goes to 42 pesos, it is a terrible blow to the users’ pockets,” said the Cerrillano. “In addition, the service we have is lousy during peak hours, there are not enough units for so many people. Much worse in the area of ​​Provincial Route 26 and Los Pinares,” said Mirse.

Finally, a Chicoanist who found out about the hearing yesterday asked to speak and the president of the AMT authorized him. Mario Ricardo López said that “the economic situation is difficult and that money is worth nothing.” He stressed that the ticket from Salta to Chicoana costs 77 pesos so, with the 30 percent increase, the trip goes to 100 pesos. The trip to Sumalao costs 85 pesos and the 108 would go.

“It has been a positive audience because we have given a voice to all those who signed up; in addition, we also have the participation of a neighbor. Many questioned the decision to come to Chicoana, but also a way to democratize. Now we will analyze everything that was said,” said the president of the AMT, Marcelo Ferraris. As he anticipated, next week or in the middle of the next there could be a decision on the ticket increase. Gustavo Serralta and Daniel Cabrera, from the AMT board, were also present.

The hearing started at 8:21 and ended at 9:03. Mari Paz, from the Union of Youth for Socialism, went to ask for the Student Ticket to return, suspended for the holidays. “There are many university and tertiary students who have face-to-face classes and pay, in the midst of a distressing economic situation. We flatly reject any increase and ask for better service,” said the student leader. 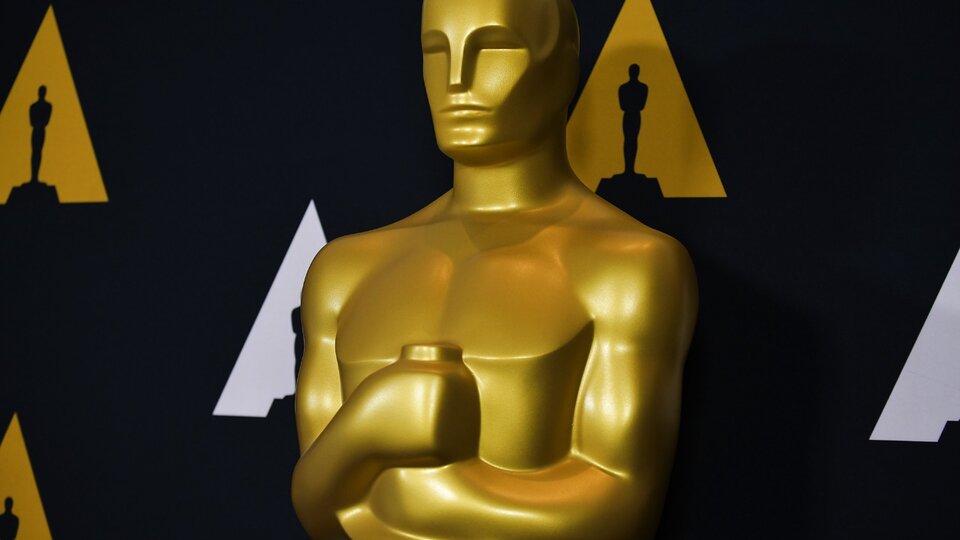 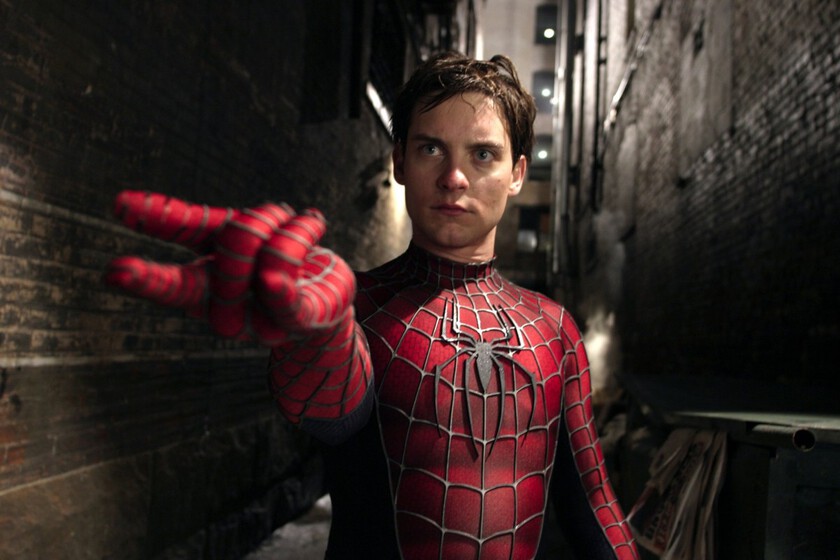 Are the Sokovia Accords still in effect in the Marvel Universe?