Cryptocurrencies, BITCOIN, ETHEREUM: what others to invest in

In the world of cryptocurrencies there are many more options than BTC and ETH, which, known as the “third generation”, have an auspicious future

Not everything in life is black or white. In between, there is a wide universe of possibilities in between, which draws on extremes to obtain different results.

At the level of cryptocurrencies, the same thing happens. Bitcoin – as a representative of the so-called coins of “first generation“- or Ethereum -of the second– they are not the only options which users can turn to.

There is an extensive group, which every day adds more followers, made up of the projects that were born inspired by their predecessors and provided an improved version in key aspects such as scalability and costs of transactions.

But they also provide a tempting opportunity for all those who want to bet on trading in order to obtain short-term gains because their quotes have the potential to multiply until a level of stabilization is found.

Is that so much BTC like ETH regained momentum after leaving a difficult quarter behind and their high prices make new applicants to get them scared when they see their figures.

Fortunately for users in the crypto world there are numerous alternatives to add to the portfolio. Some have a recognized track record and proven support, while others, who have collected exorbitant returns so far this year, are not to the liking of experts, who look at them askance.

In dialogue with iProUP, Héctor Bulgarini, consultant and developer at Parity Technologies, a central company in the development of Polkadot, states that “Bitcoin focuses on being a store of value with great security and miners available “.

“Ethereum, Secondly, was the first platform to implement smart contracts. It enjoys a great community and a large number of successful projects with real value“, complete.

Consequently, adds the specialist, these networks have different problems from the beginning. “Their architectures were not designed to exchange information with external networks and this sometimes means that when it comes to establishing bridges to others, the operation may have high costs, scalability problems or not be 100% decentralized, “he details. 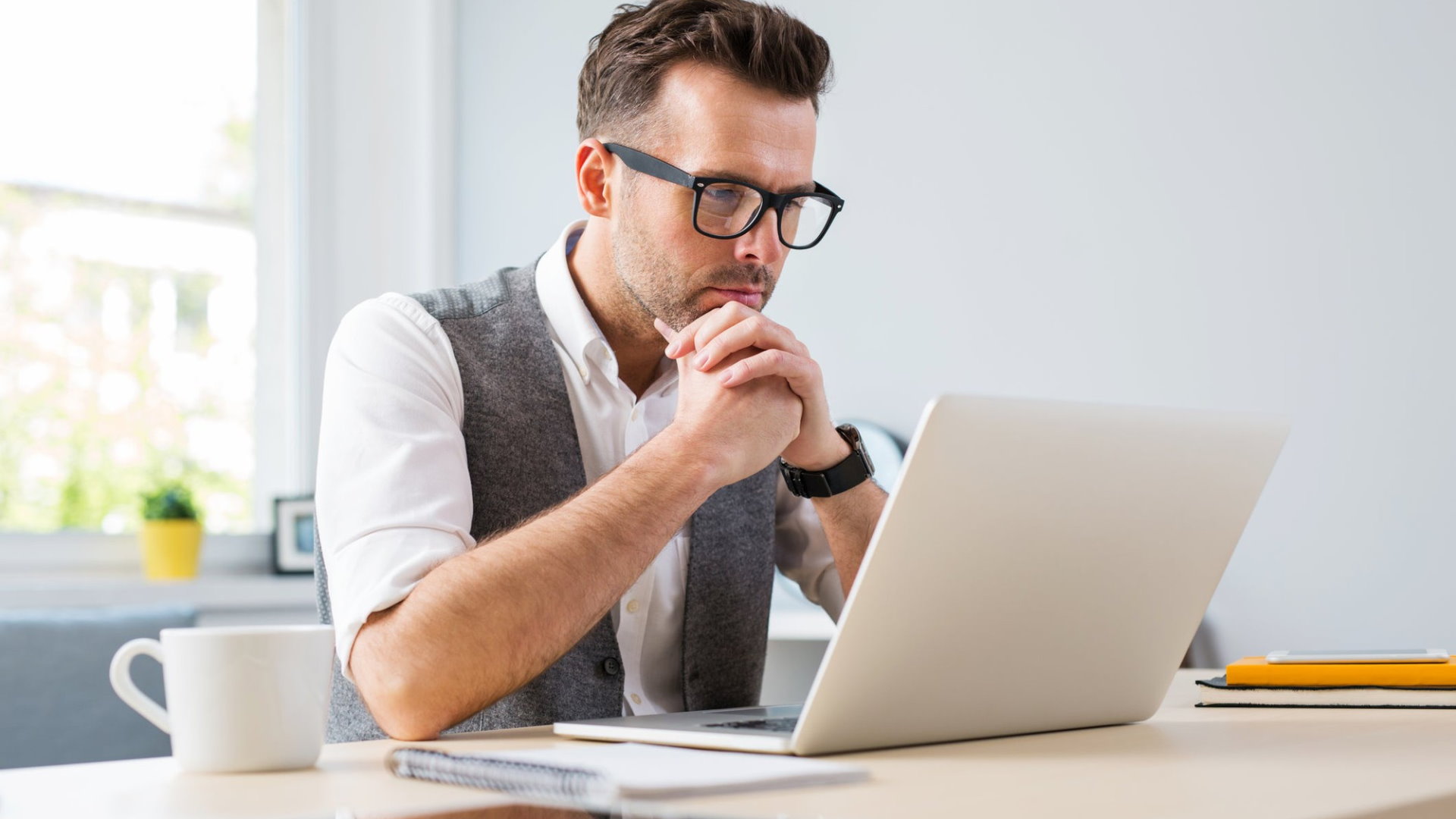 In this regard, Nahuel Burbach, Argentine representative of the wallet Zerion, remarks to iProUP that each of the different options that came on the scene “are rather competitors of Ethereum, in the sense that they seek to have the possibility of develop and run smart contracts within their networks “.

In this way, adds the specialist, they try to propose an alternative with greater or lesser differences that can favor them in certain areas to which they aim. And lists the highlights where they try to fight:

The highlights of the new generation

Inside of the “Top ten“In terms of market capitalization, they are three examples of this emerging cryptocurrency peloton: Binance Coin (BNB), Cardano (ADA) and Polkadot (DOT), which rank third, fourth and ninth, respectively.

BNB is one of the investors’ favorites and stands out for three fundamental uses:

Maximiliano Hinz, Latam Operations Director of Binance, reveals to iProUP that BNB was the token that the platform issued to capitalize, but their demand grew due to low network commissions that are charged, which led to doubling the number of transactions per second compared to the Ethereum network.


“Unlike BTC and ETH, in which the number of tokens is increasing to comply with the provisions of their issuance plan, with BNB the money is decreasing, since every quarter there is a ‘burn’ in order to make the good more scarce, “adds the specialist.

For his part, Federico Goldberg, CEO of Dollar Store, when consulted by iProUP, notes that “Polkadot and Cardano are new references that started with an ICO (Initial Coin Offering) a few years ago and today raise US $ 144,000 million and US $ 62,000 million respectively”.In the case of Cardano, the goal is to compete with Ethereum in the form of smart contracts. “The challenge is to seduce developers to build their dApps (decentralized applications) in the ecosystem”, emphasizes Goldberg, adding: “At a consumer level, we favor ourselves as we see the industry grow and compete, which means better rates for our customers. savings”.

In respect of Polkadot, the CEO of Tienda Dollar remarks that this cryptocurrency allows transfers between blockchains of any asset. “In theory it will make it easier for us to interoperate, which is very beneficial,” he adds. Bulgarini agrees and adds that, since its inception, “was designed to collect information from the various blockchains connected to its network and carry a single state “.

Thus, Polkadot count with one load distribution model that allows the network to not be congested for having a single execution channel, since it has several known as parachains, which allow information is distributed more efficiently.

“Today, developers can create blockchains without having to face the vast majority of complexities involved in creating from scratch. This allows them to focus on their purpose and use Polkadot as an interconnection platform between networks“, highlights the specialist.

Other cryptocurrencies that swept in the first half of the year and could be included in this new segment are:

The opportunity to earn in dollars

Third-generation networks are gaining more place in the crypto segment every day by providing faster and more sustainable exchanges, and by its characteristics of more scalable and economical decentralized investment platforms.

Solana is one of the surprises of the year: its price has grown 11 times so far in 2021

Cryptocurrency specialist Juan Pablo Orlando indicates to iProUP that “when one invests during the initial stages of a new market, the chances of winning are exorbitant, but they are also much greater risks loss”.

Bulgharini points out that the native DOT and KSM tokens, from the PolkaDot and Kusama networks, have various uses within the network, such as being used as guarantee to connect their networks and allow users a greater voting power when deciding the future in its governance processes.

“This translates into a huge demand on the part of the projects to monopolize a large number of tokens and thus have a greater participation within the network”, highlights the expert. But you must not lose sight of that any investment in a cryptocurrency of a variable nature carries a high risk, not suitable for any type of user, as with those of a conservative nature.

“Investing in them – Burbach warns – has a higher share of uncertainty, since have not yet been able to demonstrate their full potential. Some have significant delays with respect to their waybill, but they can be a option for investors who look to the long term“.


Share
Facebook
Twitter
Pinterest
WhatsApp
Previous articleNaruto has a new voice in Spain: David Jenner heads the new dubbing of Naruto Shippuden, which Selecta will edit in autumn
Next articleKim Kardashian West revolutionizes Instagram with these last 5 publications. Do not miss it!