Bitcoin and Ethereum, without a doubt, are the best known cryptocurrencies anywhere in the world. And although they are seen as the most attractive to the market for a long time, their infrastructure has certain limitations that are being taken advantage of by new digital assets to grow: third generation cryptocurrencies.

The first generation of crypto refers to the Bitcoin blockchain, the original cryptocurrency. The second generation came from the hand of Ethereum, which added the ability to execute code over the network, while the third generation refers to all the new coins inspired by previous generations, but with updates to be more efficient.

“The cryptocurrencies that are gaining relevance over time are those that have value propositions similar to those of Bitcoin and Ethereum but with improvements in their technology and performance. That’s where two good examples come in: Cardano and Polkadot”Explains Zibert. 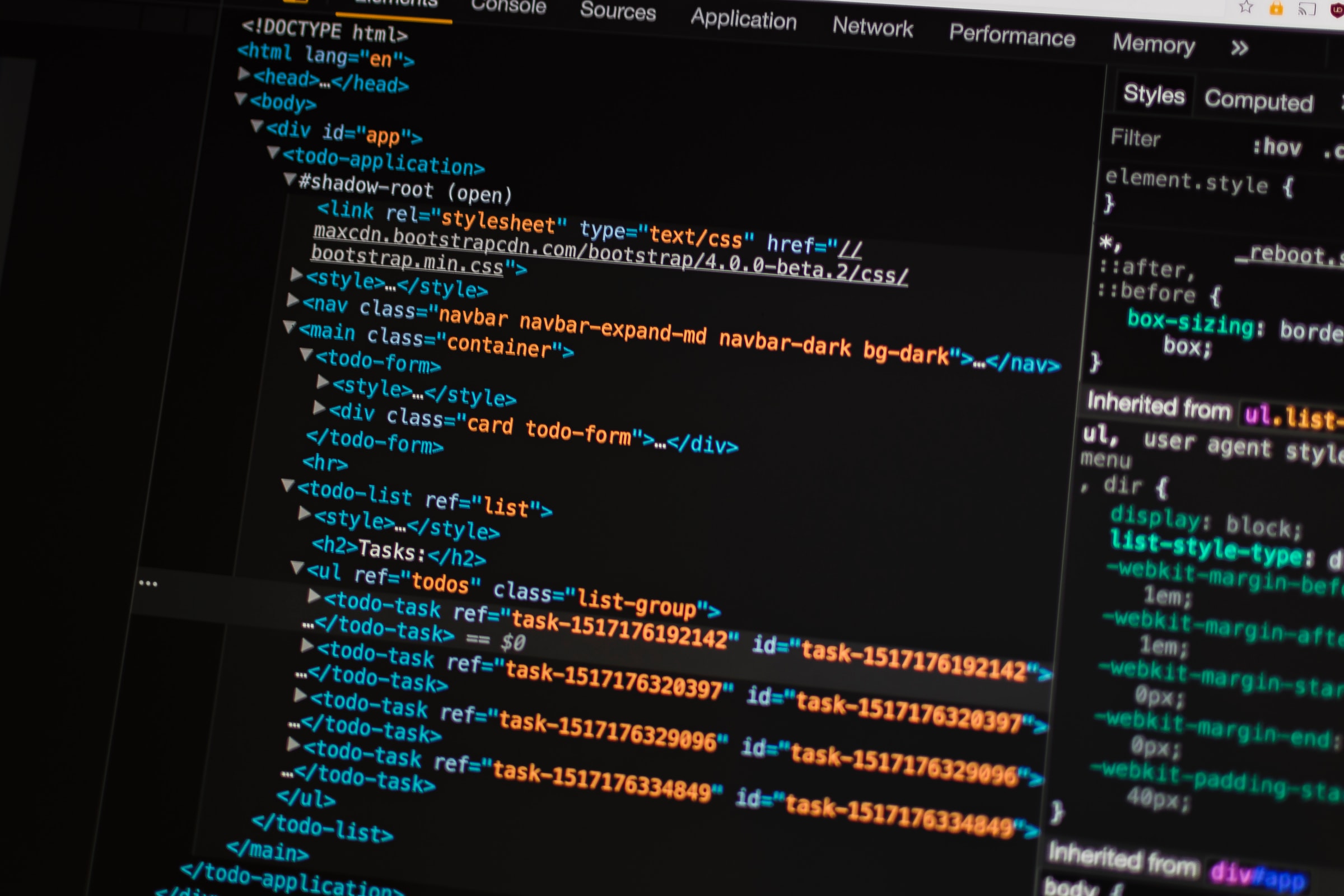 What is special about both assets?

“In the case of Polkadot, it is one of the fastest growing cryptocurrencies, with a rise of 350% in its first 5 months of existence, and it is already positioned in the top 9 according to its current market capitalization, despite having launched its token (DOT) only in August 2020 ”, details the cryptocurrency expert.

Polkadot was created by one of Ethereum’s developers, Gavin Wood. “From the beginning, his goal was to develop a blockchain that would solve Ethereum’s scalability problems and its little or no ability to interact with other Blockchains. In simple words, its solution allows to carry out a greater number of transactions per block, and at a lower cost, in addition to offering the possibility of exchanging information and assets between different Blockchains ”, affirms the CEO of Orionx.

Cardano’s story is similar to Polkadot’s, albeit at the hands of Ethereum founder Charles Hoskinson. It is the fifth cryptocurrency according to market capitalization, and grew 350% during 2020. “It was created with the intention of solving scalability and security problems in Ethereum,” adds Zibert.

For the expert, the explosion of Bitcoin and Ethereum caused “the base of their technology to develop faster than these networks could be updated”, which today represents a space where third-generation cryptocurrencies could gain ground with blockchain networks that they allow “to carry out a greater number of transactions per minute, at a lower value, reducing the need to use miners – drastically lowering energy consumption – and allowing interoperability between different Blockchains”.

“These cryptocurrencies are very important since these milestones are forcing the classic Blockchains -Bitcoin and Ethereum- to have to be updated to remain as the spearhead of the industry,” Zibert closes saying.