The Cuban government paid various tributes this Thursday to former president and revolutionary leader Fidel Castro on the fifth anniversary of his death, with a ceremony on the steps of the University of Havana and the inauguration of a center to preserve the work and thought of the maximum commander of the Cuban Revolution. Multiple Cuban leaders and the island’s main institutions, including the official press, recalled his work and appeared on social networks with slogans such as #Fidelvive and #FidelPorSiempre.

“Fidel is irreplaceable and the people will continue his work”

The Cuban president, Miguel Diaz Canel, published several messages on his Twitter account in which he referred to his legacy and the mark left on him by the one who led the country for almost half a century. “Yesterday they asked me when I met Fidel. And I have answered that ‘for as long as I can remember. Many years later he was my boss, but since I was a child I know him and I love him‘. Now I try to follow in their footsteps. With me goes“, wrote.

He also remembered him as president. “In Fidel’s office in the Palace of the Revolution, everything is as he left it on his last day there. I try to imagine it in the middle of the tough battles of so many challenging years. It inspires me, it excites me. And I keep fighting. “Finally, Díaz Canel alluded to a quote from his brother and also former president, Raúl Castro:” Fidel is Fidel, we all know it well, Fidel is irreplaceable and the people will continue his work when he is no longer physically present.. Although his ideas will always be, which have made it possible to raise the bastion of dignity and justice that our country represents. “

For his part, the Foreign Minister of Cuba, Bruno Rodriguez, collected on his Twitter profile some words from Castro with an apparent reference to the country’s political news: “The Revolution is the work of the absolute majority will of the Cuban people and it is virtually impossible to oppose it”. Rodríguez added that his “loyalty” to the Cuban revolution is “unshakable”, like the “example” and “dignity” of Fidel.

This Thursday different events were planned in Cuba to commemorate the death of the former leader, among which was the inauguration of the Fidel Castro center, a state center for the study and dissemination of his thought and work. The commemorative acts have been carried out since Wednesday night, when, on the steps of the University of Havana, and led by Díaz Canel, hundreds of students gathered under heavy rain to remember with music, dance and words the “Commander “.

“It rained last night, as it rained that September 30, 1996 in Santa Clara. With only one announcement on the radio, the Plaza del Che was filled to hear Fidel. The emotion of my people still thrills me. Fidel Forever. Cuba Lives “, he recalled this Thursday Diaz Canel. That September 30, Castro, promoted by Díaz Canel, organized a massive event in just hours in the Plaza de la Revolución Ernesto Guevara, a fact that the current president compared with the attendance at the commemoration that lasted until early Thursday morning.

During the ceremony songs such as “Unicornio azul”, by the singer-songwriter Silvio Rodríguez, in voices of the National Choir, or “I give you another song”, by Nelson Valdés, were heard. “The giant”, a poem by Humberto Arenal, was also read, and the company Danza Contemporánea de Cuba participated. Moments of emotion were lived in an evening that closed with the song “Cabalgando con Fidel” chanted by a crowd in the rain.

The “red handkerchiefs”, young government officials grouped in the Our America Project, They called for a march Thursday afternoon in honor of Fidel Castro. The mobilization had planned to leave the Quijote Park to go to the Malecón, the same route that the opposition leader Yunior García tried to do on the 14th, dressed in white and with a rose. That solitary demonstration was prevented by the police who surrounded his house before he could leave.

The red scarves asked to wear that garment that identifies them, over white shirts and a flower. They promised to launch into the water a replica of the Granma yacht, which brought Castro and his followers to Cuba in 1956. The work was made by the artist Alexis Leyva, better known on the island as “Kacho”.

Leader of the Cuban Revolution

Born in 1926, Fidel Castro led the revolution against the dictatorship of Fulgencio Batista, which triumphed in 1959 to establish a socialist government that still lasts under the presidency of Díaz Canel. That same year, Cuba nationalized private commerce and industry, and expropriated US-owned lands and companies. Few years later, the Cuban Revolution expanded health services and eliminated illiteracy in the country.

On January 3, 1961, the United States and Cuba broke diplomatic relations after which President John F. Kennedy tried to overthrow Castro by invading the Bay of Pigs, an incursion that was defeated by Cuban troops and that later caused the Missile Crisis, provided by the former Soviet Union. In retaliation, Kennedy imposed a commercial blockade on the Caribbean island in 1962 that lasts until today, and that he was condemned on several occasions by the UN General Assembly.

After falling ill in 2006, Fidel Castro ceded power to his brother Raúl, now 90, and died on November 25, 2016. A month after his death, the Cuban Parliament approved Law 123, which prohibits the use of his name. “to name institutions, squares, parks, avenues, streets and other public places, as well as any type of decoration, recognition or honorary title”. As Fidel wanted it, Cuba has no statues, no streets or parks in his honor, although its image is present in the country in multiple ways. 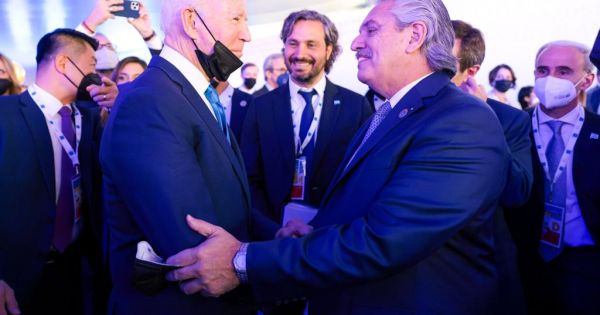 Balance of Alberto Fernndez’s tour: what he brought and what was missing in the meetings with the G20, the IMF and the climate summit 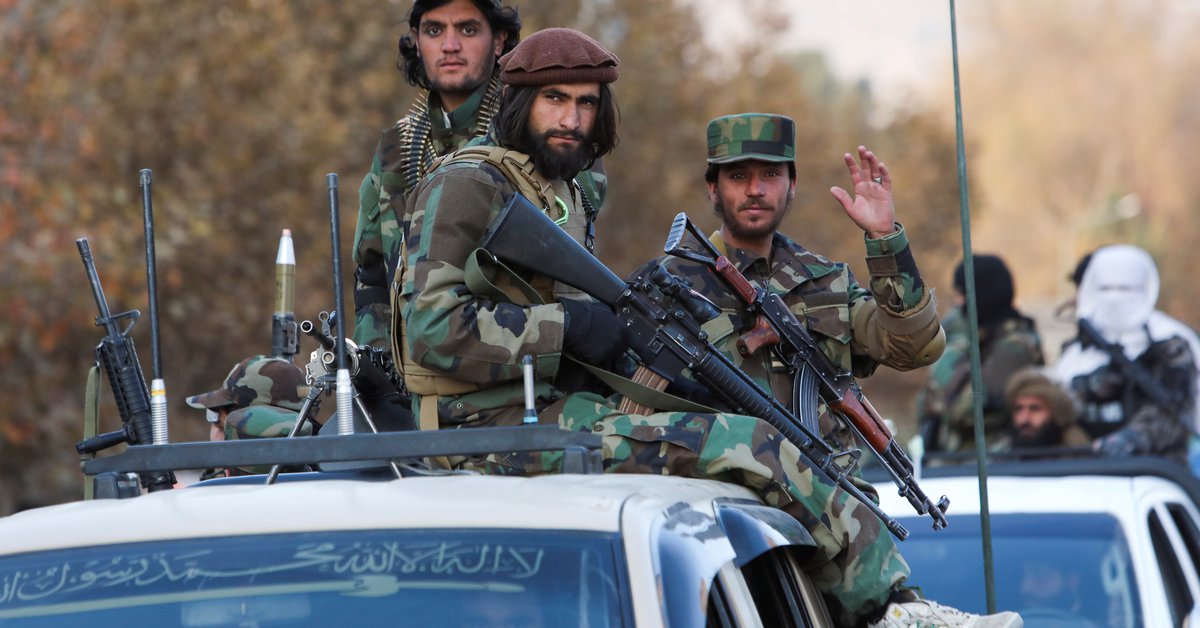 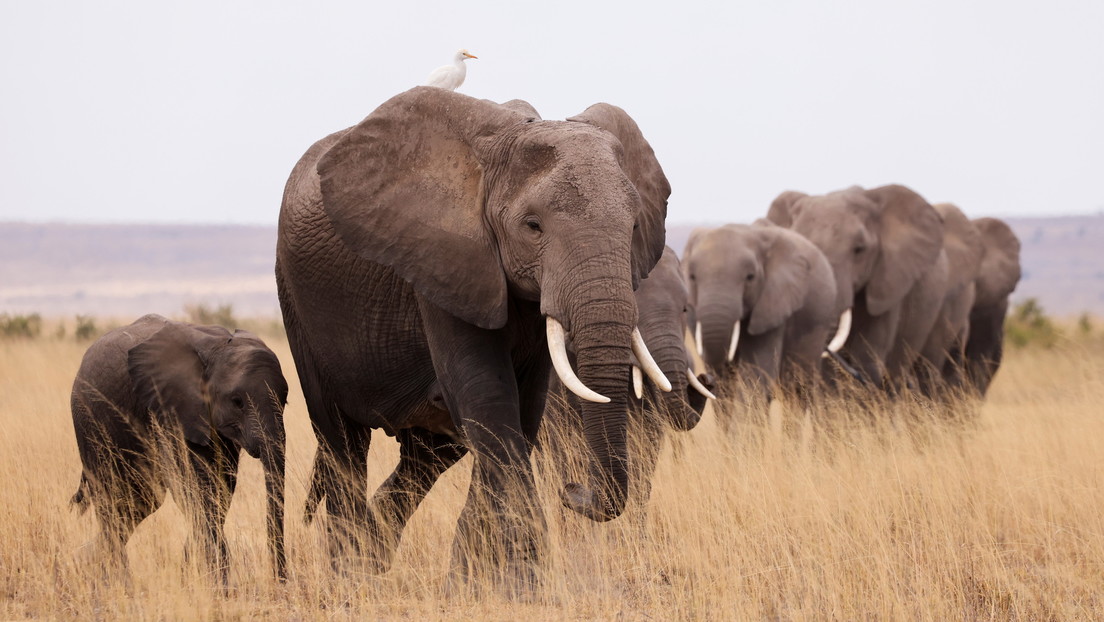 VIDEOS: A huge elephant attacks a safari transport and takes it off the road as tourists flee for their lives 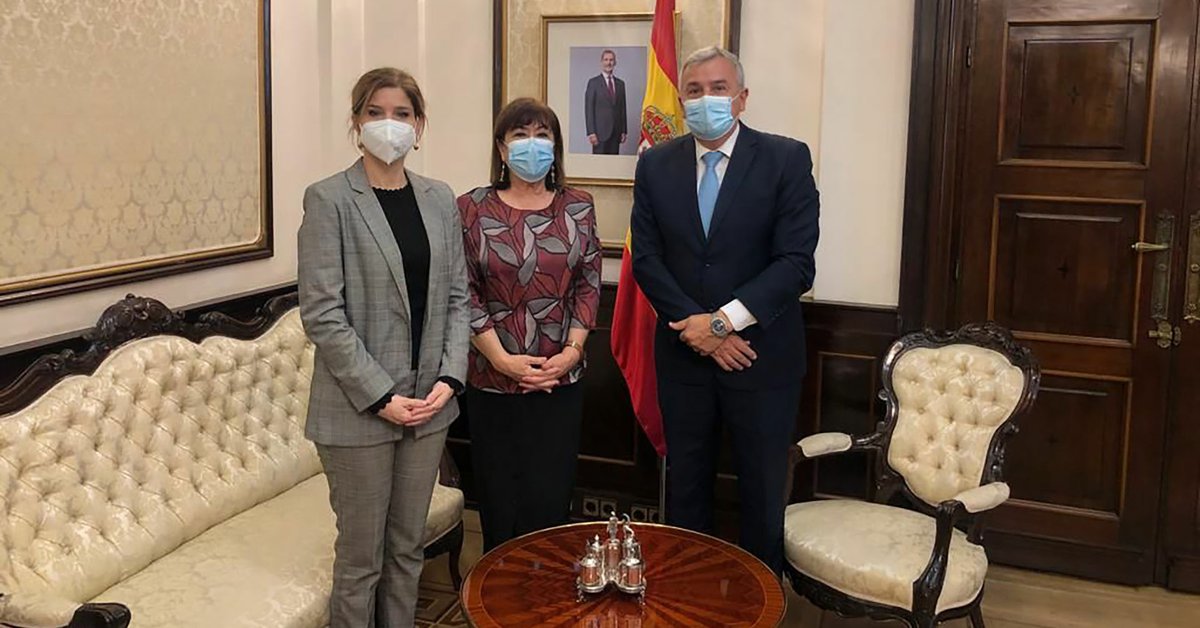 The UCR begins to move its chips in the face of 2023: candidates abroad and fight within Together for Change