Although the auctions are carried out online, each buyer must collect the merchandise in the different dependencies where the products are located or authorize someone for the withdrawal (EPA / SERGEI ILNITSKY)

The Federal Administration of Public Revenues (AFIP) will carry out two new online auctions of merchandise such as iPhones cell phones, Macbook computers, smart watches and Playstation consoles that, due to delay, confiscation or abandonment, were made available to the General Directorate of Customs (DGA).

The first will take place on Thursday, December 2, in which console games and joysticks will be auctioned. While the second will be held on Thursday, December 9, and there will be offered cameras, high-end cell phones, smart watches, tablets and notebooks. In both cases, the products are found in different customs offices in the northeast region.

As reported by the AFIP in a statement, the merchandise that the DGA offers for auction is all that cannot be used as a donation, while allowing free space in the different warehouses.

While among the notebooks, Apple’s Macbook Air stand out. For example, an AIR 13 model starts at 65,000 pesos.

How to take part

Both auctions will be held online through the Banco Ciudad website, where you can see the merchandise of the different lots with the base price and a description of each of them on the Ciudad Auctions site.

In order to participate, Those interested must register 48 hours before each auction. After this registration is made, users will be able to enter the selected auction and transfer the security.

In this way, the authorization to participate is obtained. Although the auctions are done online, Each buyer must collect the merchandise in the different dependencies where the products are located or authorize someone for the withdrawal.

In order to participate, those interested must register 48 hours before each auction. After this registration is made, users will be able to enter the selected auction and make the transfer of the deposit

The auction that will take place on Thursday, December 2, is made up of 60 lots that include console games, joysticks and video games on CD. They are products that are stored in warehouses in Barranqueras (Chaco), Clorinda (Formosa), Corrientes, Formosa and Goya (Corrientes), which is why the buyer must withdraw the merchandise in those dependencies or authorize someone for the withdrawal.

Meanwhile, the second auction is made up of 59 lots consisting of cameras, high-end cell phones, smart watches, tablets and notebooks. The auction will take place on Thursday, December 9.

The different lots are found in customs offices in Barranqueras (Chaco), Corrientes, Formosa, Paso de los Libres (Corrientes) and San Javier (Misiones). Therefore, and as in the first auction, buyers will have to remove the merchandise from these premises or authorize someone to remove it.

Changes in the Rent Law: what points the Government seeks to modify with a new project
Summer season: 68% of Argentines who have already scheduled their vacations will travel within the country
Bitcoin next to your pair of sneakers: a sportswear company will return up to 6% of the purchased value in cryptocurrencies 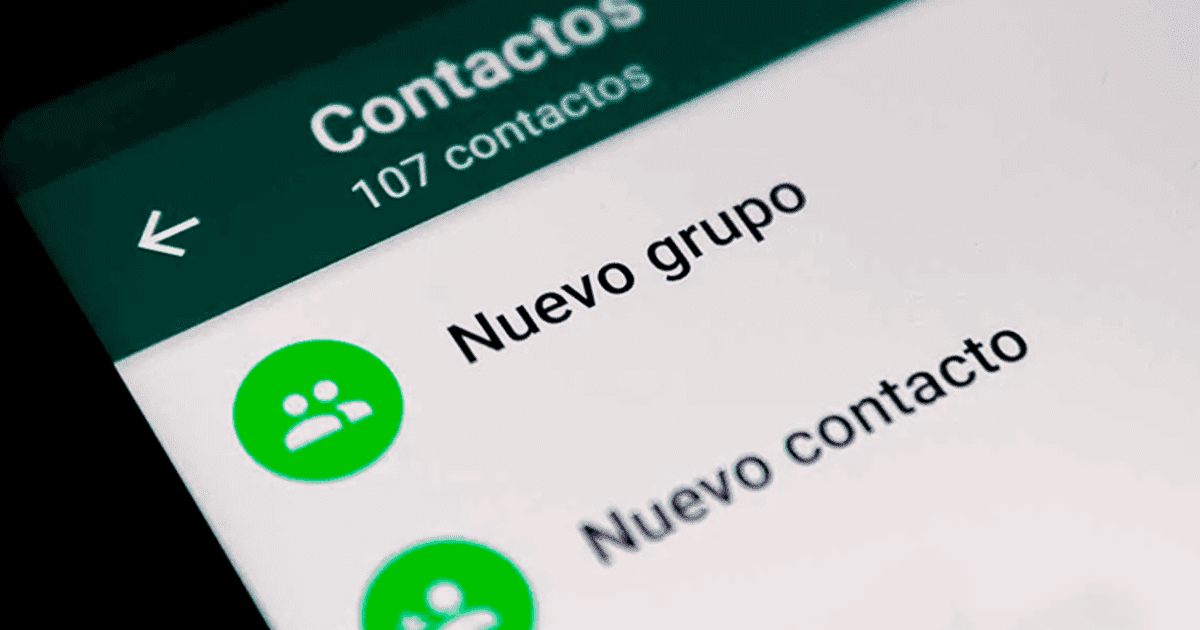 WhatsApp will have a new update and will remove the groups: what function will replace them? 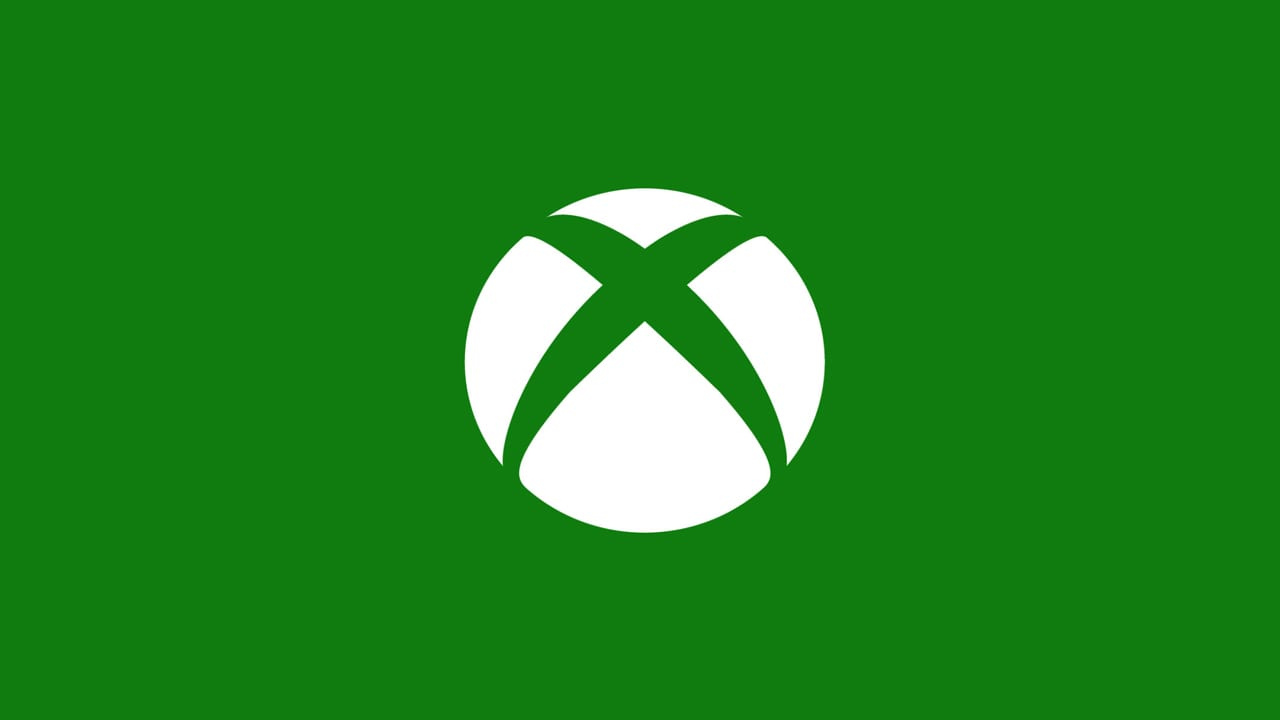 Check your email, because Microsoft is sending gift cards of up to $ 100 randomly 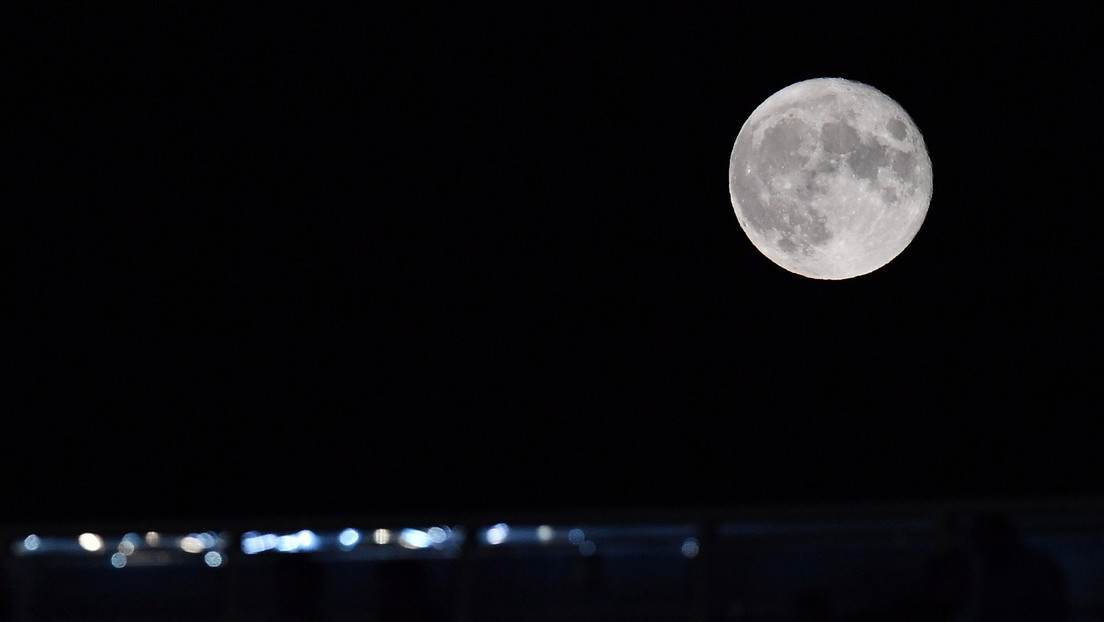 They reveal that the upper layer of the soil of the Moon contains enough oxygen to supply 8,000 million people for 100,000 years