CD Projekt Red wants to roll it out “gradually”, but they don’t reveal which game will get it first.

After a troubled year, in CD Projekt Red they may be a little happier with the last week. We recently learned that Cyberpunk 2007 is receiving very positive reviews on Steam for the first time since it was released in late 2020, and there is good news for its next-gen version as well.

It is not the only title that they will update for PS5 and Xbox Series X | S, since The Witcher 3 will also receive its face lift during the next year; but the thing does not stop there. As we have learned in a question and answer session collected by VGC, both Cyberpunk and the Geralt de Rivia franchise will receive multiplayer functionalities “gradually” In the near future.

“We are planning to add multiplayer functionality for the two franchises, including Cyberpunk, gradually,” he said. Adam Kicinski, president of CD Projekt, who at the time did not want to alarm the fans and made it clear that what they do is triple A games with story for one player, and that the only thing that will change will be your approach to online. While we do not know which title will lay the first stone, what we do know is that CD Projekt plans new triple A games to expand its IPs, reinforcing an image that has been quite touched after what happened with the launch of Cyberpunk. Of course, what has become more than clear is that the company is not for sale, and they plan to continue exercising independently looking forward to the following projects in the future. 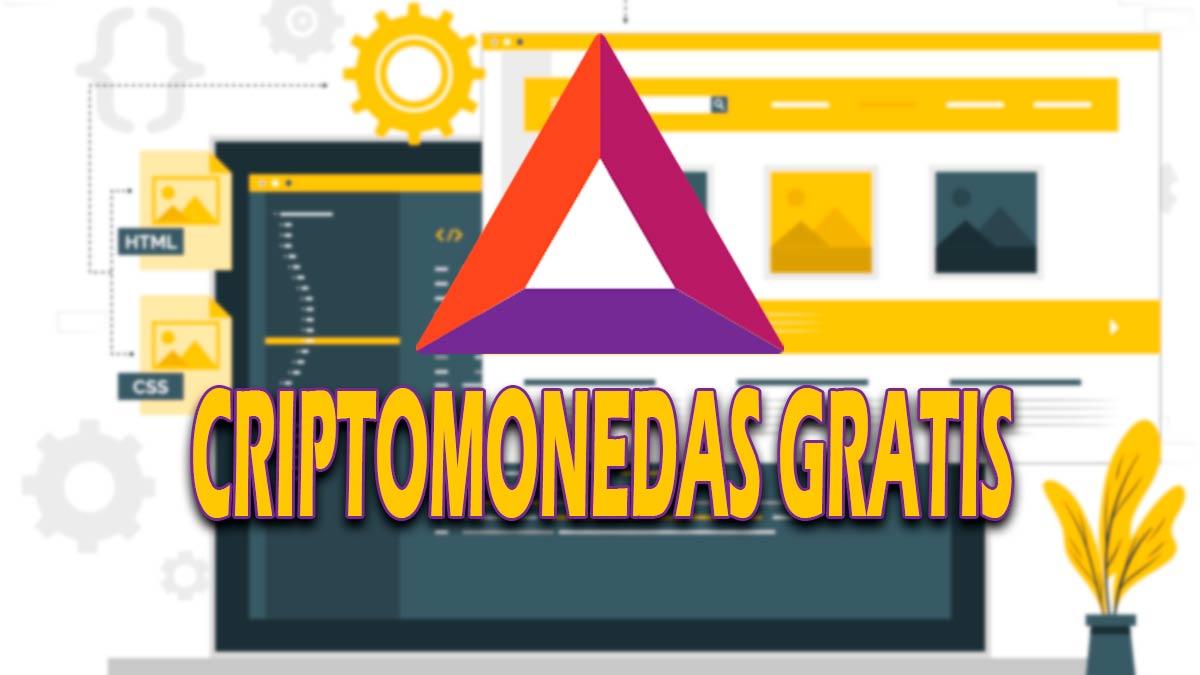 Brave, the browser that gives you cryptocurrencies for using it 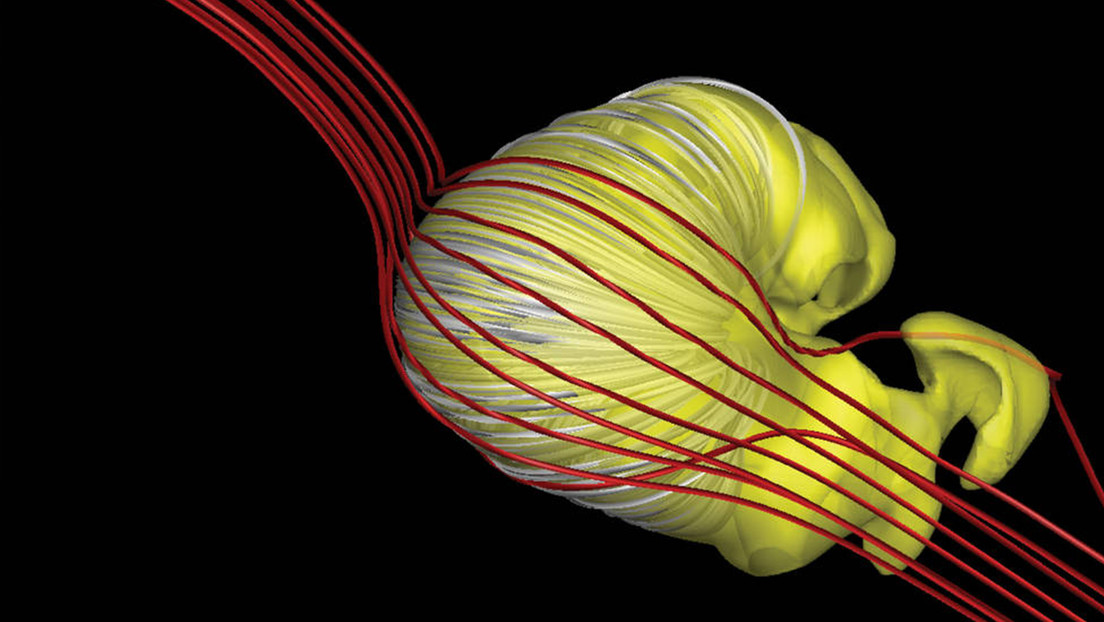 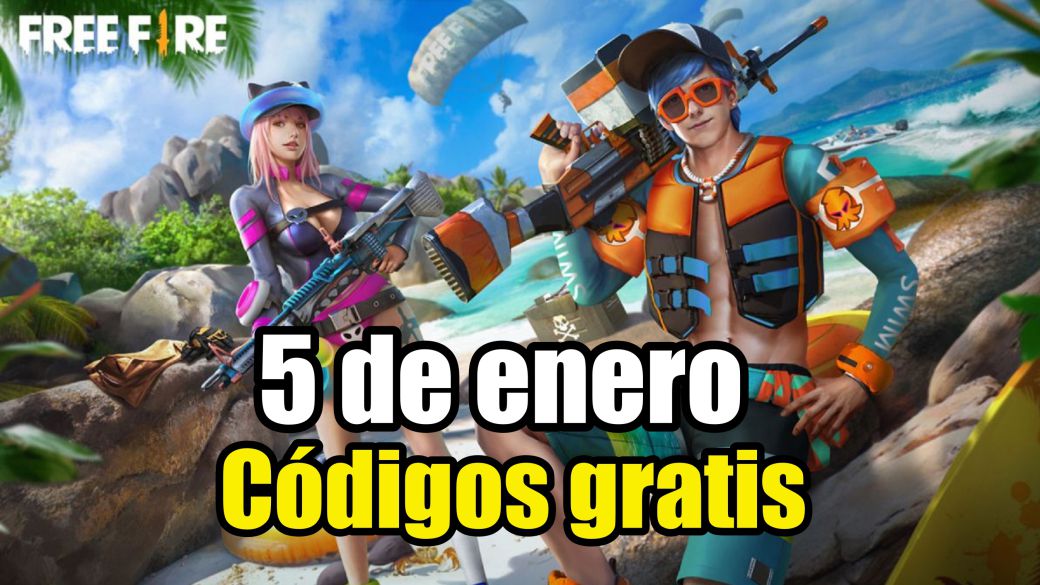 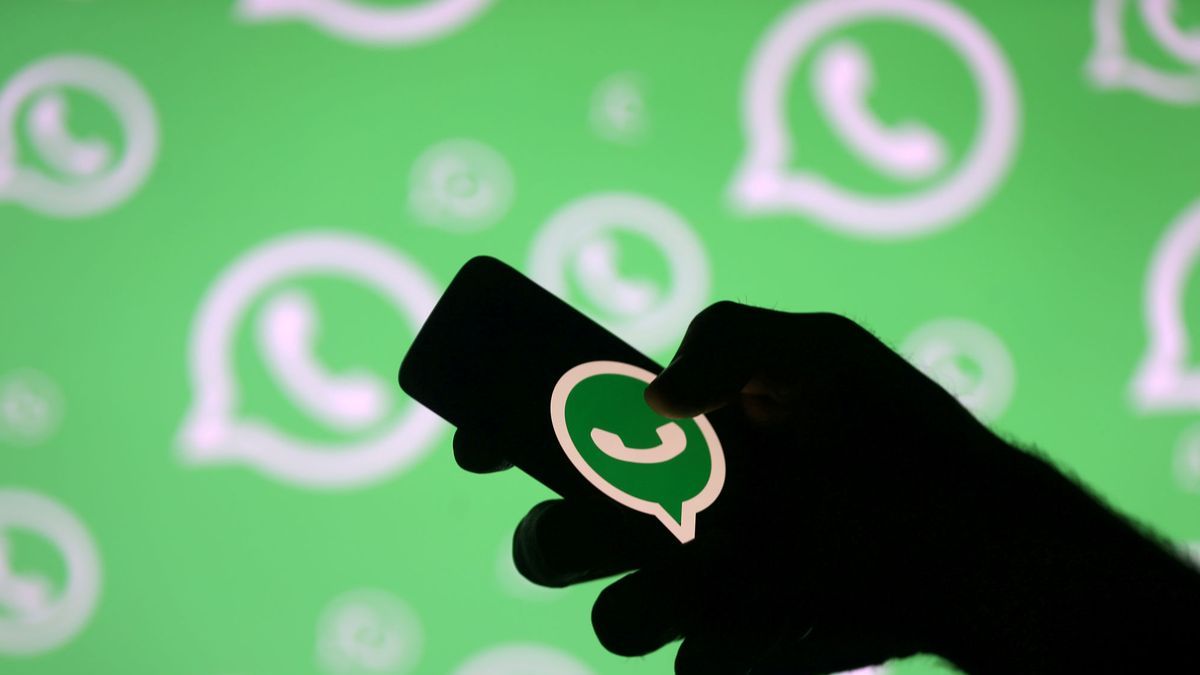