After passing through Nacional de Uruguay in 2021, Andrés D’Alessandro will return to his home in Brazil. Once again, in what will be his third cycle at the institution, he will wear the Inter de Porto Alegre shirt. The hitch confirmed the news through the club’s social networks, which logically welcomed the idol.

“Hello, Red Nation. Happy to talk to you again. We will be together in 2022. I hope I can help in the best way. God willing, I can close my career as an athlete with you. They are almost 15 years together. I would like to to summon everyone to live this moment with me. Always together with Inter. A big hug “, expressed the Cabezón, who will turn 41 in April.

D’Alessandro began his career in River, then he was in Germany (Wolsfburg), England (Portsmouth) and Spain (Zaragoza). After passing through San Lorenzo in the first half of 2008, Andrés began his romance with Inter, where he won thirteen titles (including one Libertadores) and even played for promotion in 2017 (after his second stay at Millo), helping him to return to the First in Brazil. Total, he played 517 games and scored 95 goals.

In 2020 he had decided to finish his second stage, looking for a new challenge on a personal level. And with the last cartridges under his belt, he returned at the start of this year. He will share the team with Víctor Cuesta and Gabriel Mercado and will be directed by Cacique Medina, former coach of Talleres. In addition to local tournaments, Inter will play the South American in 2022.

THIS IS HOW THEY WELCOME D’ALESSANDRO 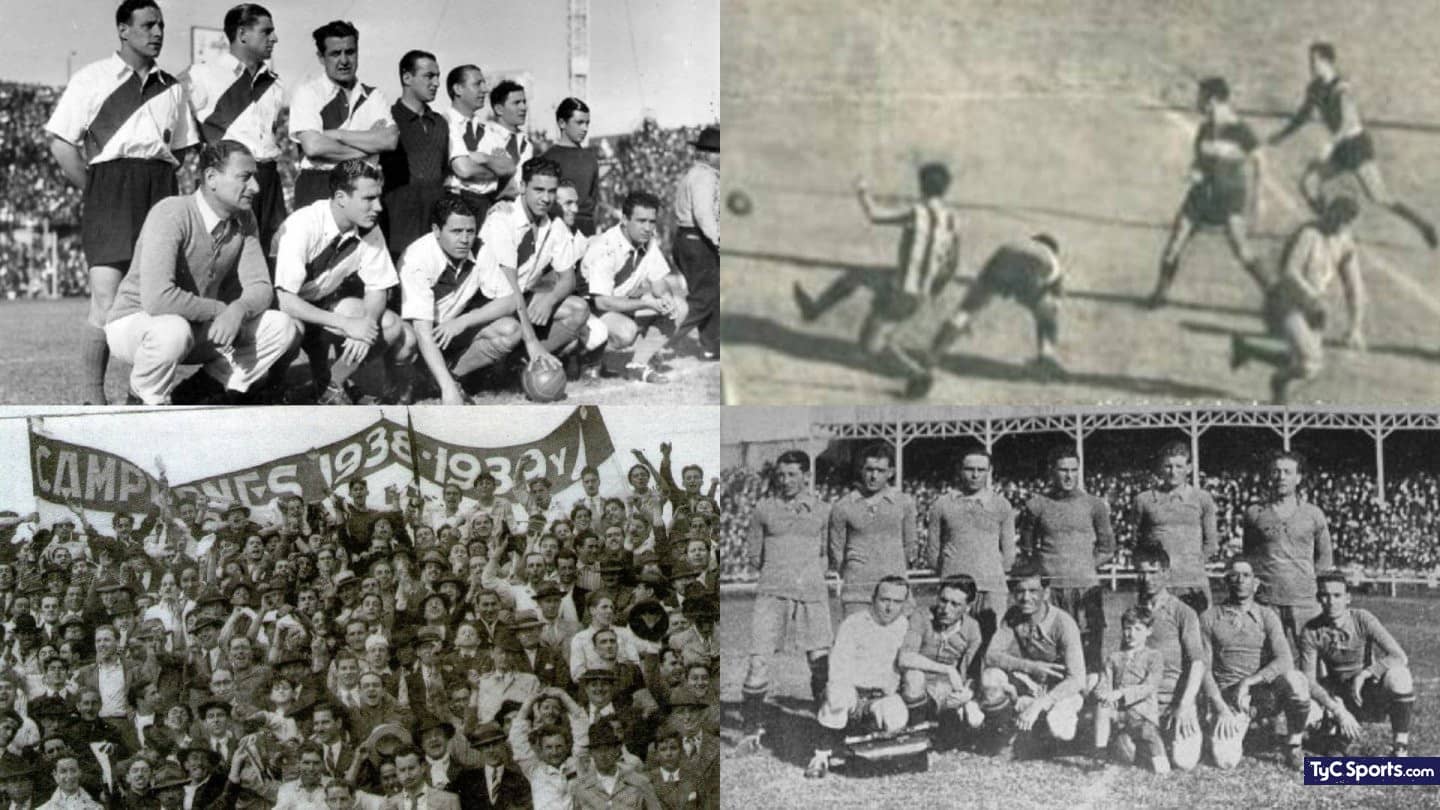 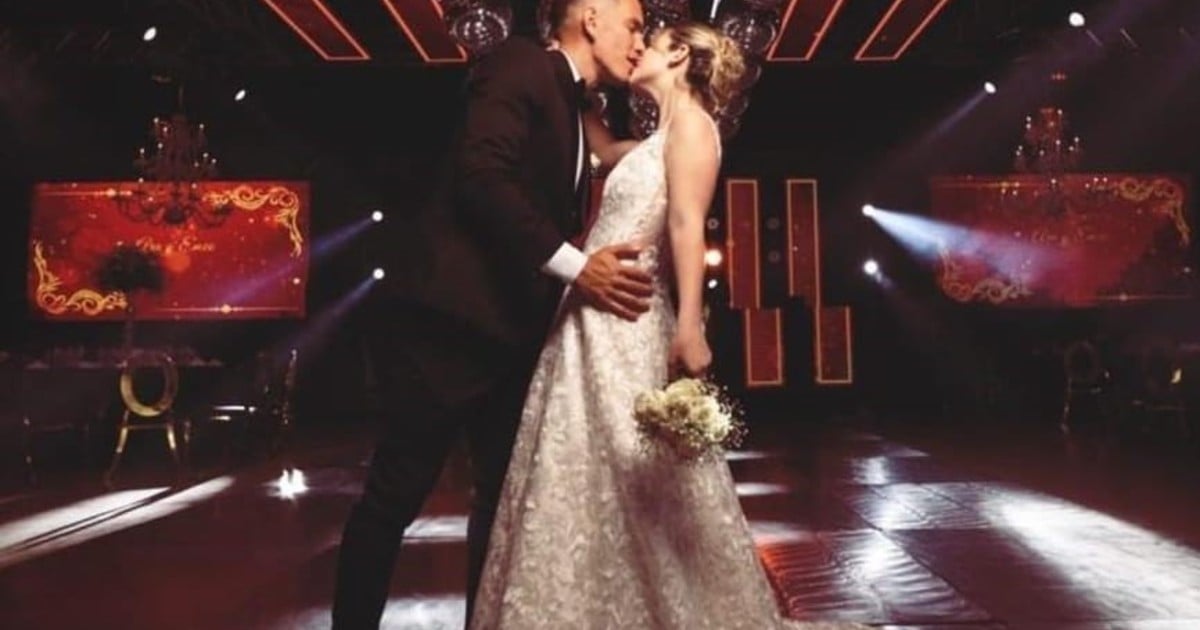 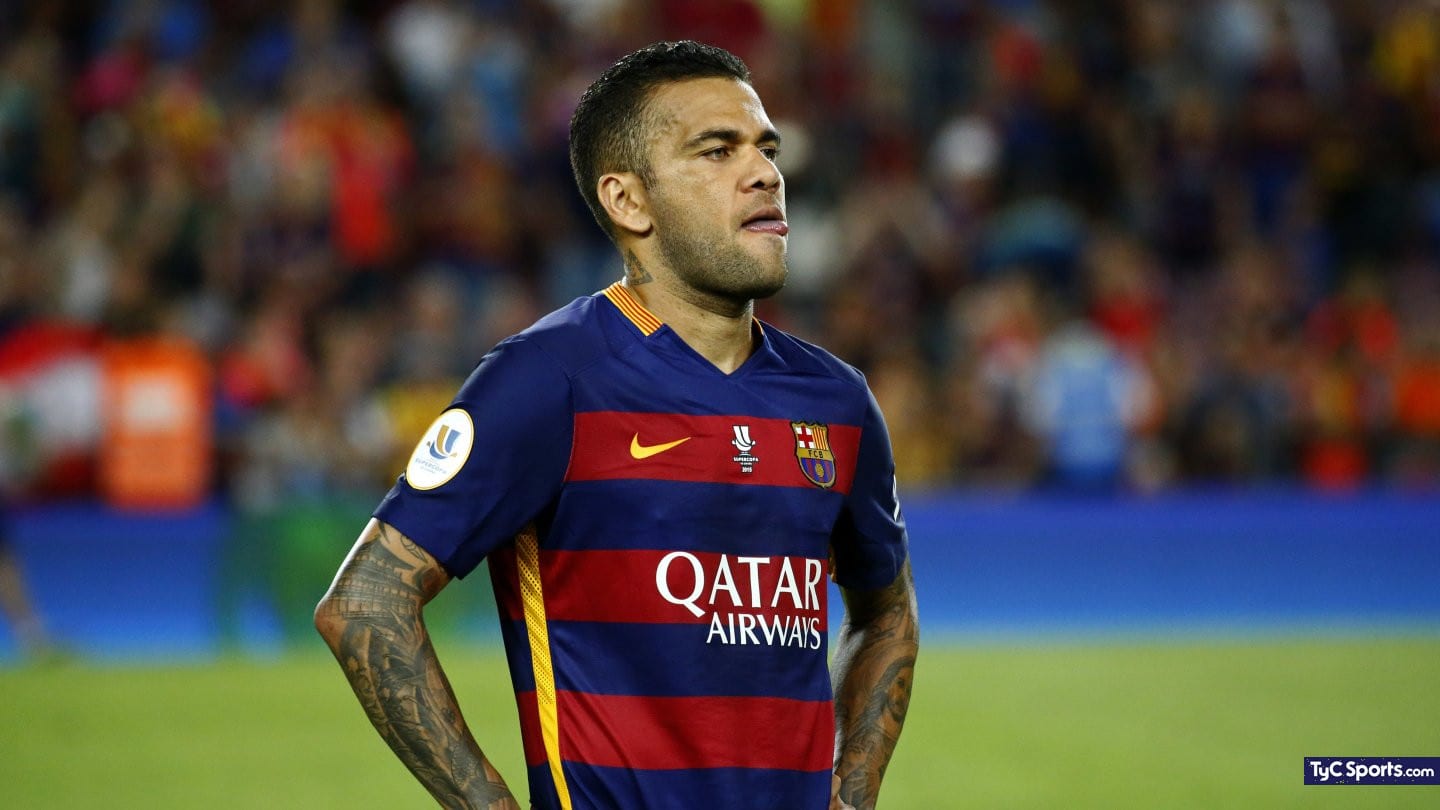