This comment on the presidential elections of yesterday, Sunday, November 7, in Nicaragua could have been written days, weeks or even months ago. The winner of this electoral farce was obvious.

With all the opposition candidates behind bars and a string of unknown troupes as contenders in the contest, as well as a Supreme Electoral Council close to the oppressor, the theater script staged by Daniel Ortega, Rosario Murillo and their henchmen dictated a forceful ending victory of the Sandinista National Liberation Front (FSLN) and its candidate, Daniel Ortega.

The grotesque declaration of victory with which this tragicomic comedy ends will be followed by angry analyzes and comments from the international press – the national one almost no longer exists – criticizing, warning, demanding. Anger and warnings will reign, but criticism will fade over time, as other events in this troubled world conquer the front pages of the media.

The Ortega-Murillo binomial will care little what the international community writes or says about them. In the history books, this couple already has the title of unscrupulous dictators, responsible for having buried democracy in Nicaragua and having placed the country on the corner of Cuba, Venezuela and North Korea. With “honor” gone, they no longer have much to lose. And they don’t have much to fear either.

The Latin American countries, deeply divided among themselves, did not achieve more than a lukewarm statement from the Organization of American States (OAS), denouncing irregularities and describing the electoral process as a parody. Only neighboring Costa Rica, overwhelmed by Venezuelan and Nicaraguan migrants, is crying out to force Ortega to return to the democratic path that he abandoned long ago.

Like a distant murmur, comes the declaration of the European Union (EU), qualifying as fake elections, and accompanied by threats to toughen sanctions. The hammer of the sanctions contemplated in the Renacer Law, with which the United States intends to pressure the Ortega and Murillo regime, has not prevented their perpetuation in power either.

These threats are unlikely to make much of a dent in the path taken by the Nicaraguan autocratic couple. At least in the case of their brothers in North Korea or Cuba, these mechanisms have done little more than harm the common people. 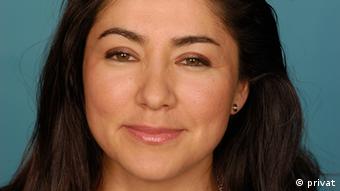 There is no evil that lasts 100 years, and also Ortega and Murillo will come to an end. But Nicaragua, a country with a confused collective conscience, in which the revolutionaries of yesterday are the dictators of today, in which the guardians of Somoza were also those of the Contra and are now – not all, but many – the comparsas of Ortega, he will hardly be able to change his destiny soon. Nicaragua’s DNA will continue to engender Ortegas and Murillos, perhaps not so colorful, but with their unmistakable stamp. Stopping them will be very difficult.

Nicaragua has long since lost its “front line.” Among the nearly 100,000 people who have left the country, many intellectuals and journalists are now fighting from abroad, without much impact. Students bowed down by repression were speechless three years ago. The streets of Managua have not welcomed any demonstrations for a long time.

Along with Ortega, Murillo and their henchmen, some 6 million Nicaraguans remain, of whom more than half live below the poverty level. Theirs is to try to survive as they can. Nicaragua, one of the poorest countries on the continent, could soon be even more so, with the known consequences: more unemployment, more migration, more crime, more anxiety, more hatred, more fear.

Since yesterday, the future of Nicaragua and that of the continent has become even more gray and gloomy, with its old president and new dictator!
(rml) 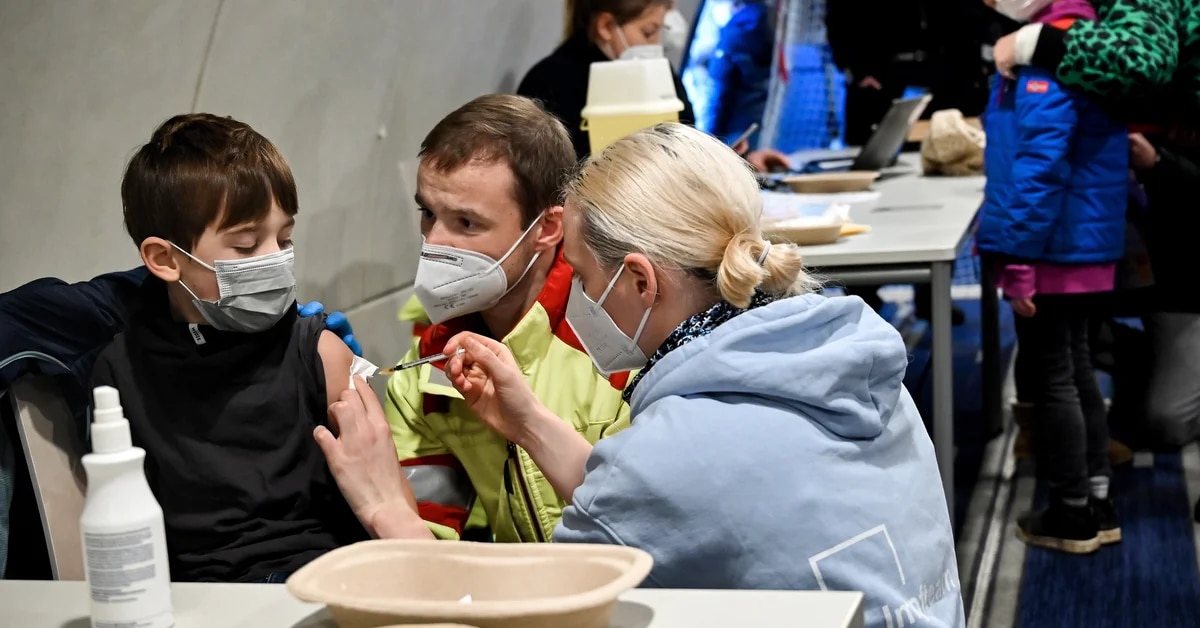 Germany registered more than 78,000 cases of coronavirus in one day and the weekly incidence reached a new record 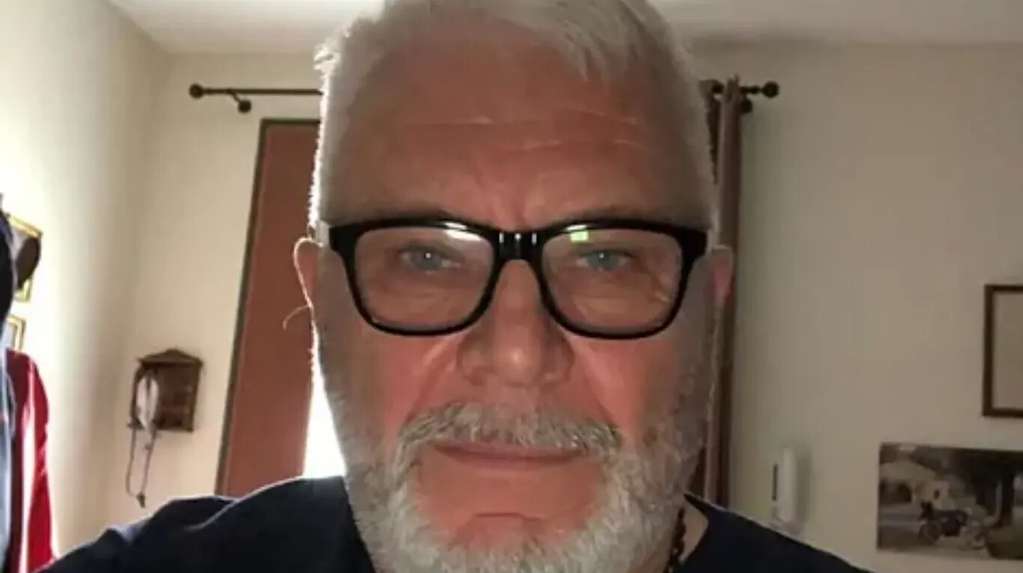 He fell in love with a woman he met through the networks, traveled to Africa to see her and was kidnapped 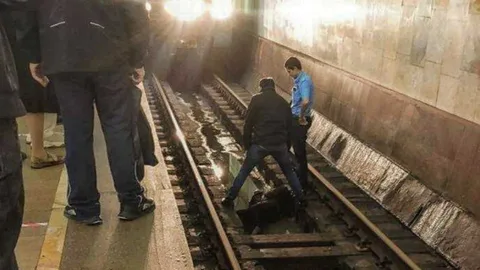 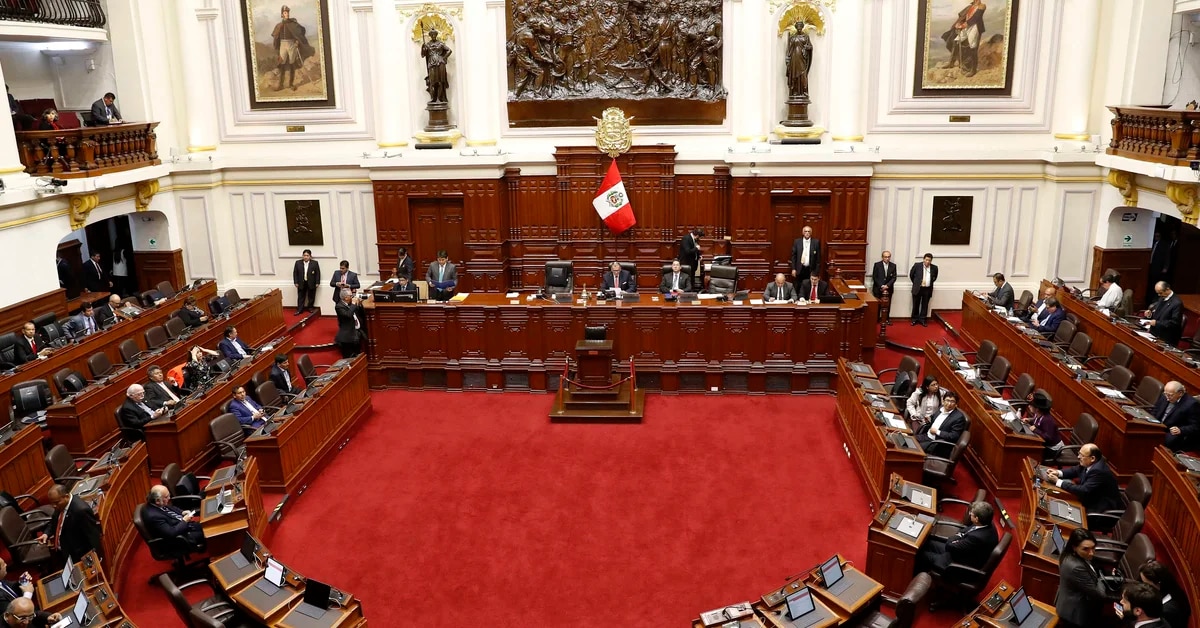