In a tennis career there are many complicated situations that require maturity, effort and adaptability. If for something it is characterized Daniil Medvedev It is because of his ability to face all of them with great naturalness and come out strengthened from each setback. Many thought that achieving the machado of being champion in New York would generate a hangover of success similar to that of Thiem, but nothing could be further from the truth. The Russian has come to ATP Masters 1000 Paris-Bercy 2021 willing to meet again with his best feelings, revalidate the title and seek ambitious goals. After beating Sebastian Korda, he appeared before the media with great satisfaction.

“It was a very tough match physically for both of us, the truth is that playing on indoor courts requires a plus on a physical level and as it is my first event in these conditions in a long time, I think I’m still adjusting. The more hours I spend in the field. track will be better for me, “said the Russian who did not hesitate to dissect the match. “The truth is that I consider that I should have won the first set, I had opportunities to do so. I felt that I was in control of the game, but I saw myself in difficult situations on the scoreboard and that is not easy to manage. I have been able to remain calm and stick with my game scheme, I’m very happy with myself for it and it’s been fantastic how I ended up playing, “said Daniil.

Medvedev is satisfied to play at night session

Aware that if he wants to narrow the gap with Novak Djokovic in the race for world number 1, and not only for this year’s Race, he must win many games in the last month, the Moscow player has no problems adapting to any context. “I like to play at this time of the afternoon, I spend the day relaxed, doing my things and I manage not to stress anything thinking about the match. If the public goes against me I try to use it as extra energy, but today I saw that at times they encouraged me and It was fantastic. I’m prepared for anything, “said a Daniil Medvedev with high expectations in this ATP Masters 1000 Paris-Bercy 2021. 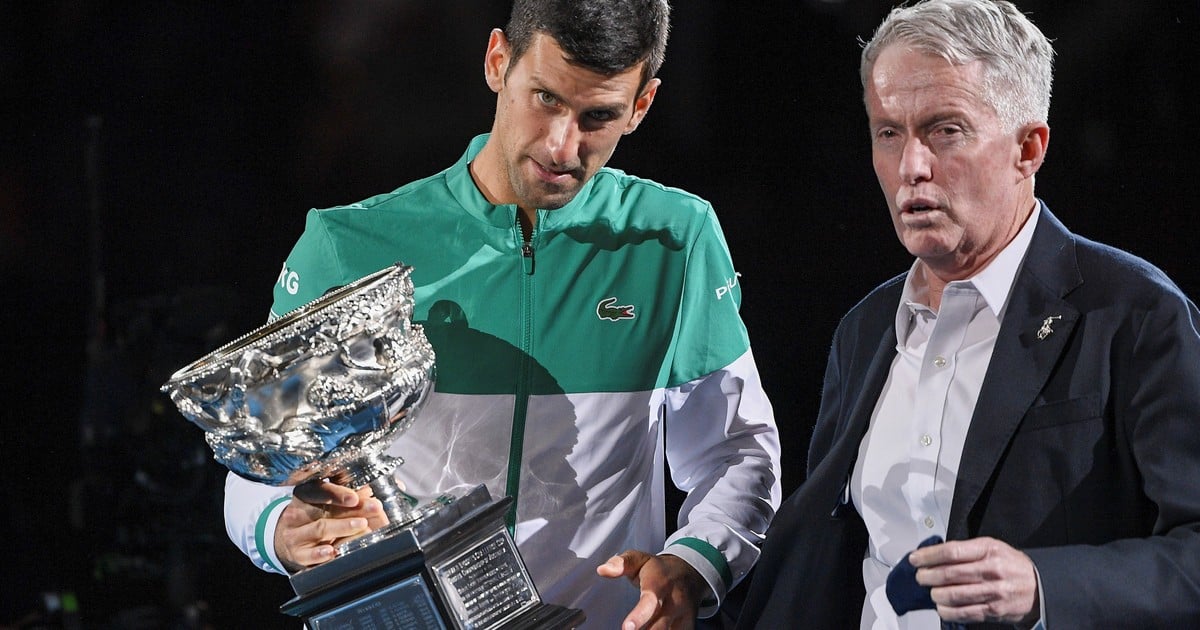 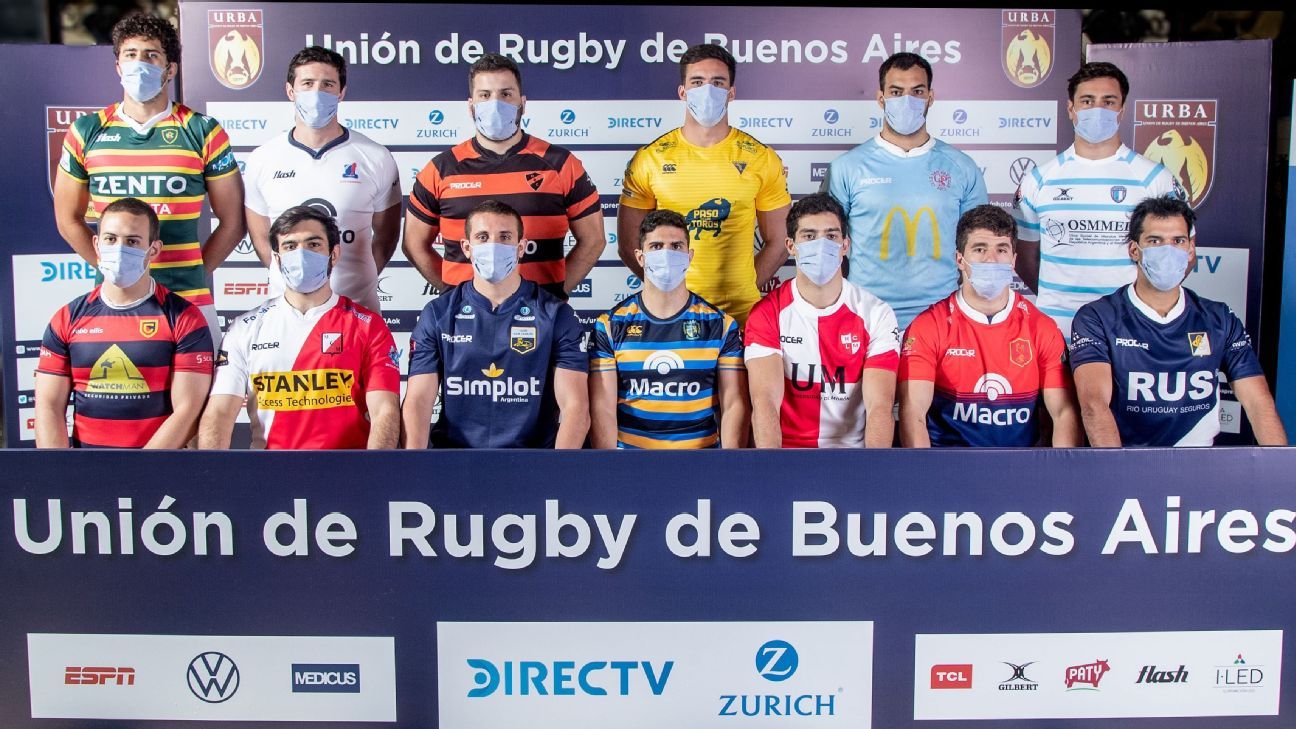 The semifinals were defined by the only promotion 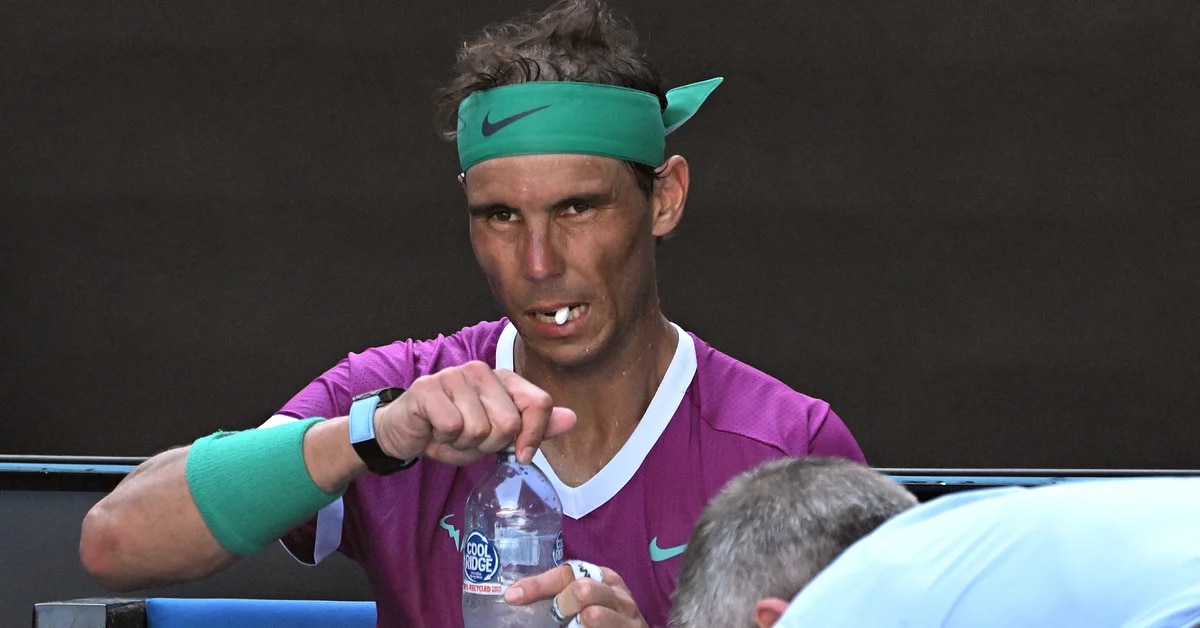 The most worrying phrase after Nadal’s problems at the Australian Open: “He lost four kilos” 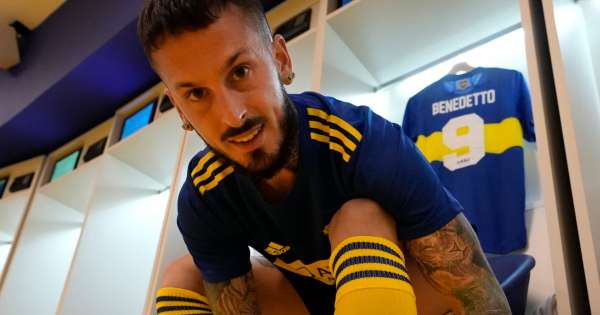 Boca, one step away from another bombshell: the striker to play with Benedetto