The Uruguayan finally left Covid-19 behind and this Friday he joined his teammates in San Martín de los Andes, it will be an extremely important preseason for him who has been unable to play in recent months.

Nicolás De La Cruz is one of the most emblematic cases of soccer players who knew how to reverse their situation with River. He arrived very young from Liverpool in Uruguay and with a lot of talent but in his first months with the Sacred Mantle he could not demonstrate his conditions and was somewhat relegated, but with the passing of time he gained the minutes that allowed him to show all his quality and little by little he gained a place to the point of establishing himself as a starter. His dribble, his vision of the game, his extraordinary punch and his sacrifice when it comes to recovering the ball are some of his main virtues.

Unfortunately, in mid-October 2021, he felt pain in his left foot in the duel against San Lorenzo -which River won 3-1- and after performing the studies it was determined that he had a thrombosis that took him away from the courts for several months. When he was preparing to travel to Buenos Aires to start the preseason, he could not travel from Montevideo because he had tested positive for Covid-19 and had to remain isolated until his negative test. Precisely De La Cruz was one of the players who most needed the preseason both to level up physically and to get back on the ball.

Finally, the Uruguayan received the medical soul and his PCR was negative, so he was able to enter Argentina. From Buenos Aires he flew to San Martín de los Andes and has already joined the preseason with the rest of his teammates. that in recent days, in addition to training, they were also able to enjoy different unusual activities such as cycling through the mountains and also got on the rubber boats to go rafting and play in the river. 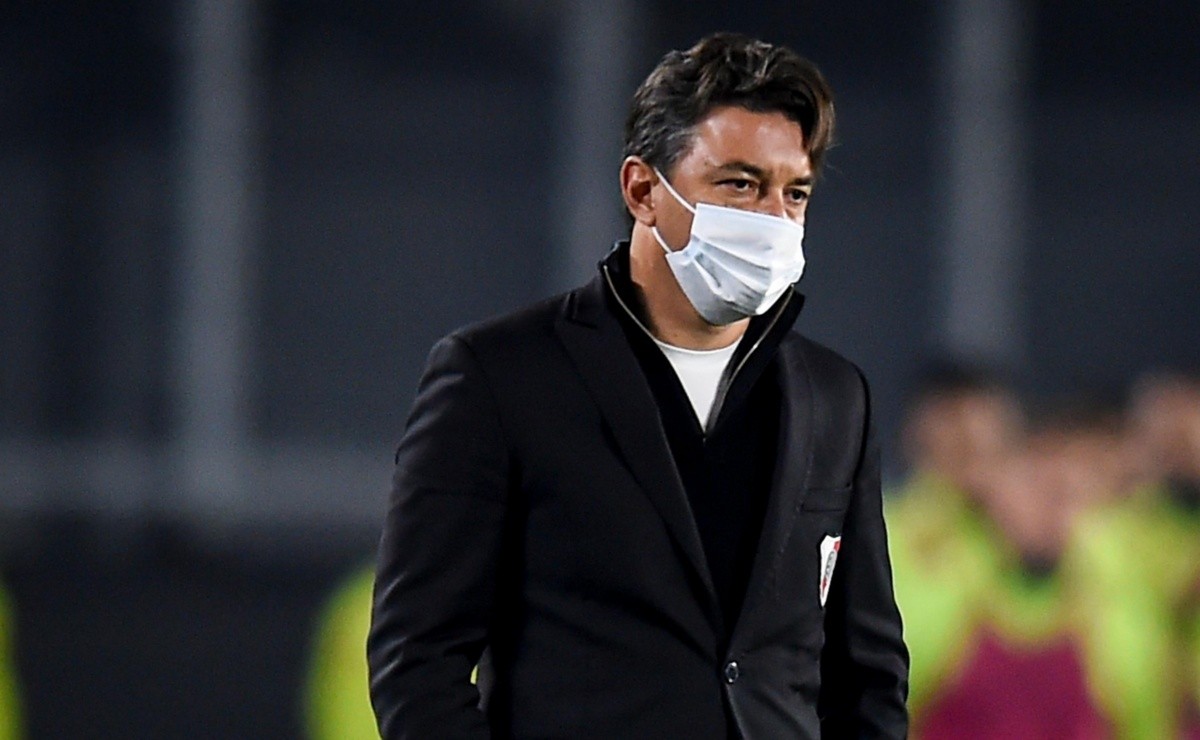 Who will be River’s left back against Racing? Angileri and Casco are not called up and David Martínez could play side 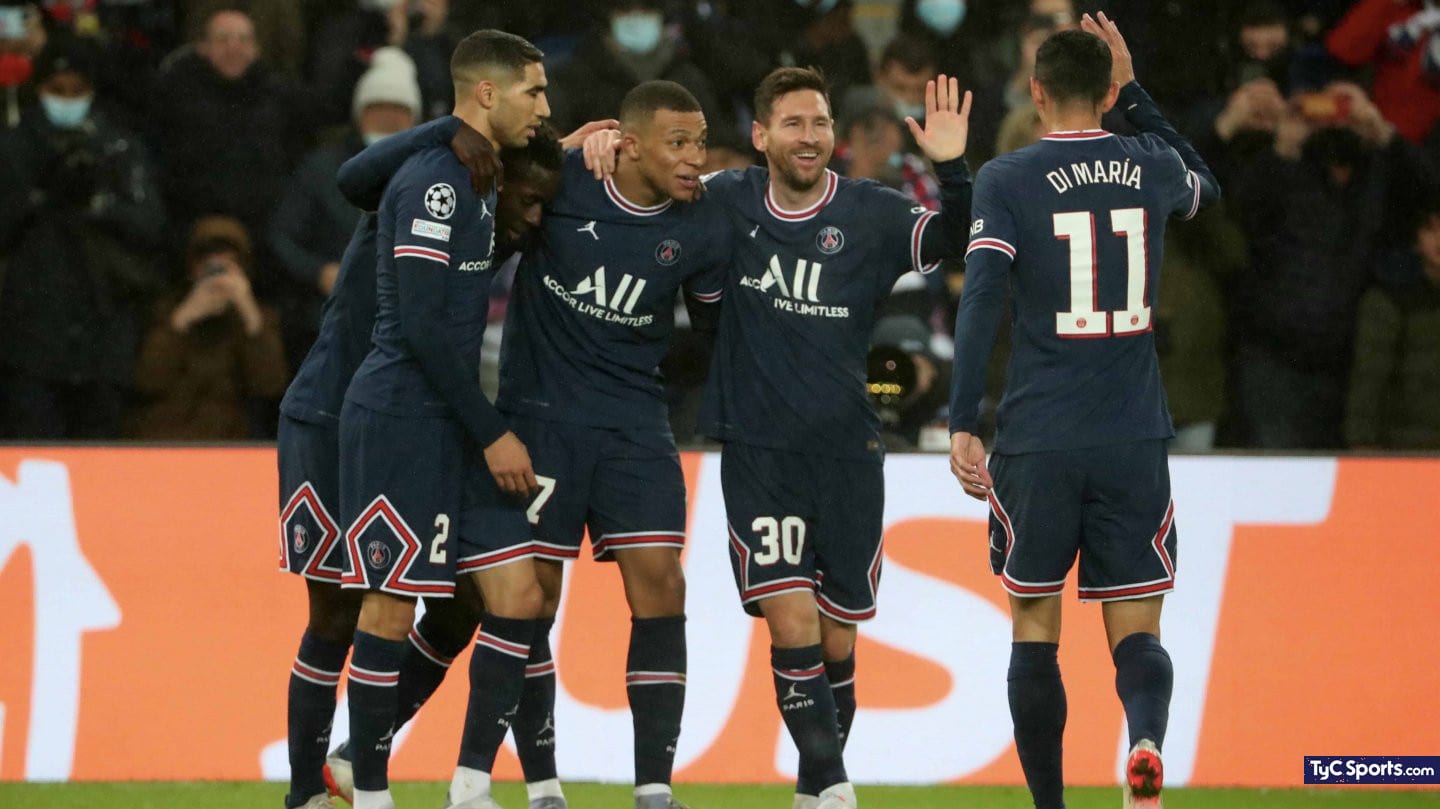 PSG visits SC Feignies, for the French Cup: schedule, formations and where to watch live 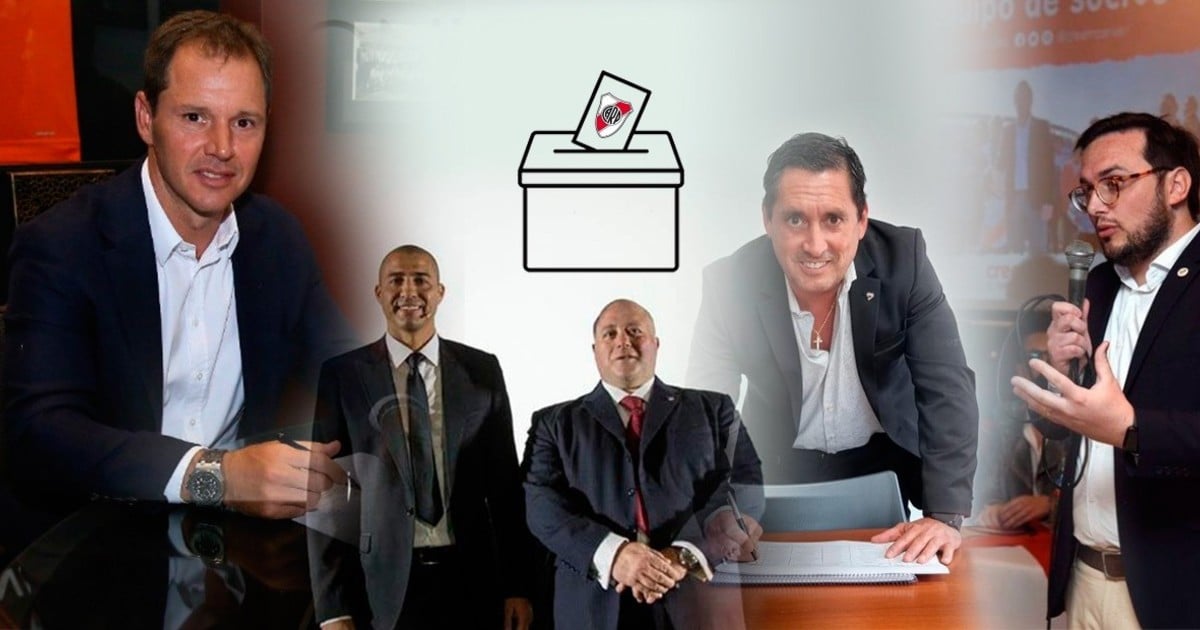 there will be four candidates in the elections