Death shrouded in mystery for two six-month-old babies. The twins were found dead by their mother in the morning in the house where they lived with their parents. 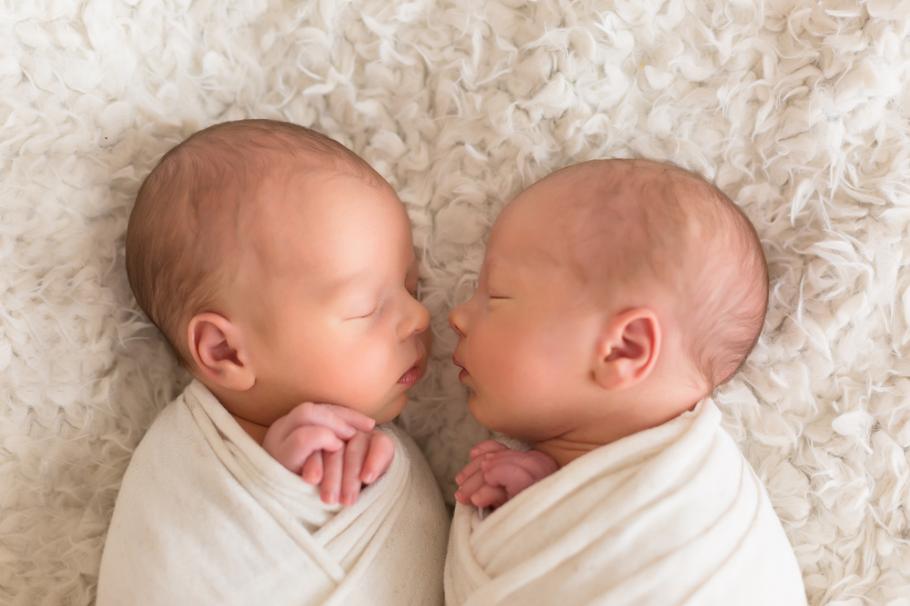 Death shrouded in mystery for two six-month-old babies. The twins were found dead next to their parents in a house in France

The tragedy took place in Fougères, in the north-west of France, and it seems that the boys died on Sunday night to Monday. At around 8.30 am on Monday morning, the mother was the one who came across her sons without vital semen.

She called for help immediately and tried desperately to save them. However, the doctors who arrived at the scene could not help but notice the death.

A real mystery about the death of the twins

The 20-year-old father of the twins had left home for work at the time of the discovery, and their mother was questioned at the Fougères police station. But for now, there is no evidence that the babies were abused.

“The death of these babies remains a real mystery. There is no sign of external intervention. For now, nothing suggests a criminal origin. Only the medical examinations that will be performed will allow us to know more “, confessed a police source for Ouest France.

An autopsy would be performed in the next few days.

Brangelina 2021: Brad Pitt launches a new legal battle against Angelina Jolie and files a lawsuit for a French vineyard

Before dead than simple, they say: Jennifer López in pants and sweatshirt, but with a Hermès bag on her arm