A badge as famous as Ferrari’s Prancing Horse. Rolls-Royce has sold more cars than ever before in its history, during 2021

Even if it looks like a lie, reaching 120 years of existence as one of the most important luxury car brands in the world and of all times, Rolls-Royce just broke a historic mark only in 2021, by almost doubling sales compared to the previous year, and reach 5,586 units Worldwide.

But the most curious thing about the case is that 2021 has been a year marked strongly by the economic crisis that caused the covid-19 since 2020, and that affected the economies of the entire planet, which makes more still striking is the commercial success of Rolls-Royce.

Anyway, their own brand managers luxury that belongs to BMW, they think they understand the reasons: “COVID forced many people to stay on land, not to travel anymore and for that reason a lot of wealth accumulates and is spent on luxury items”, He said CEO from Rolls-Royce, Torsten Müller-Ötvös to Reuters.

“In the luxury sector as a whole, the fight was not so much about trying to find customers, but about producing enough products to meet the high demand from customers”added the businessman.

For many observers of industry and the world economy, sales of Premium cars and luxury products have grown faster in markets such as China and the United States, since travel restrictions due to the pandemic they have left the wealthy consumers with more disposable income.

Müller-Ötvös confirmed this idea by stating that the automaker’s plant in Goodwood, England, is running near full capacity and that the orders have ensured that they will remain in that condition until the third quarter of 2022 inclusive.

The Rolls-Royce Cullinan SUV, the brand’s first foray into the segment, with singular sales success

The scenario is not only beneficial to Rolls-Royce. Other luxury and status brands such as Bentley and Ferrari they have also had a year 2021 of success and very high numbers in sales. Even the parent company of Rolls-Royce, BMW has announced a few hours ago, that in 2021 it has come to sell for the first time in its history, the figure of 2.2 million cars.

The Rolls-Royce offer has its iconic models in the Phantom and Phantom Extended, the Ghost also in both versions, they have already been joined by the Cullinan SUV, the Wrait, the convertible Dawn, and the electric future Specter. The brand does not offer no vehicle worth less than $ 300,000, and of course, it has its flagship current in the spectacular Boat Tail, for which they have paid almost $ 30,000,000.

Luxury is not exclusive only to Rolls-Royce, but in this brand, that is a security that any lover of sumptuous cars will find.

Nobody who wants a new Rolls-Royce will have it before a year From the day you order it, everyone knows it. In order to meet the demand, Rolls-Royce has established to produce cars in 11 weekly shifts, on weekdays during business hours 6 a.m. to 11 p.m., and add two saturdays a month as additional.

But if a customer is in a hurry or anxious and you don’t want to wait, the company itself has created a program called “Provenance Rolls-Royce”, which offers models Used with warranty certificate.

The tunnel created by Tesla in Las Vegas had its first big event and something did not work as expected
Electric airflow: why a model expected to be iconic will only be launched in 2025
Electric mobility: the phenomenon of summer in Punta del Este TKCoin, a cryptocurrency born in Argentina and very similar to Bitcoin 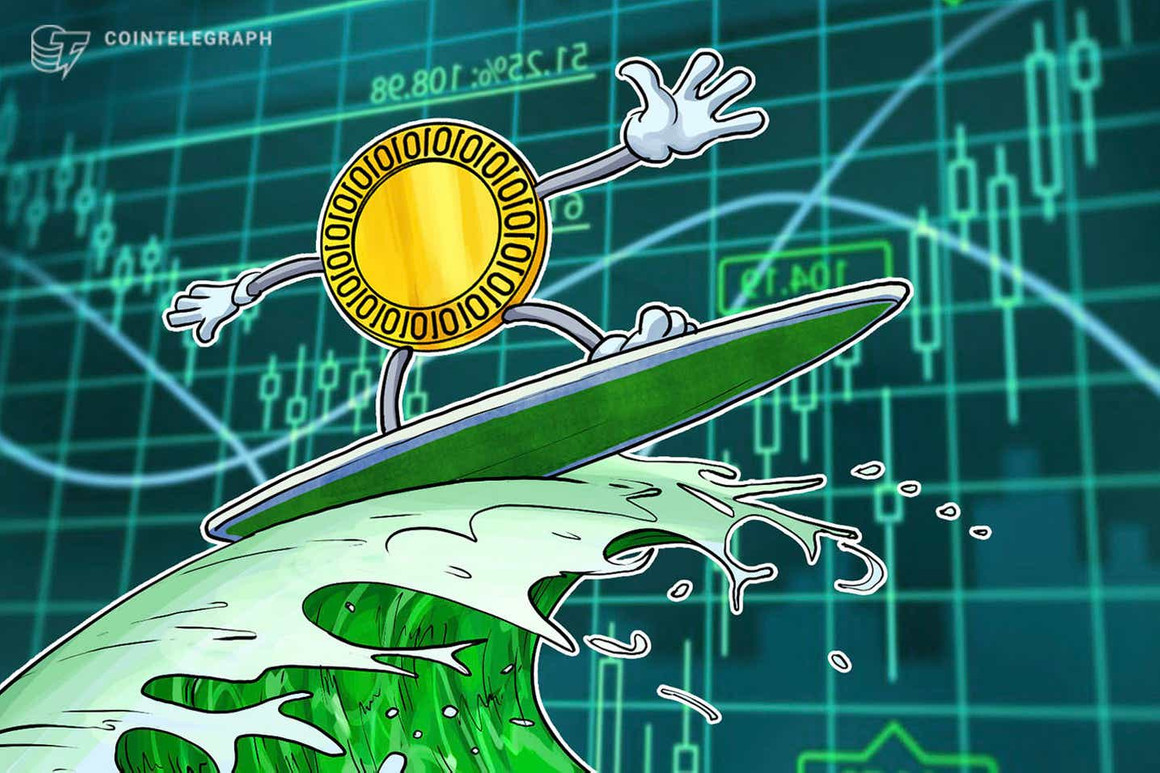 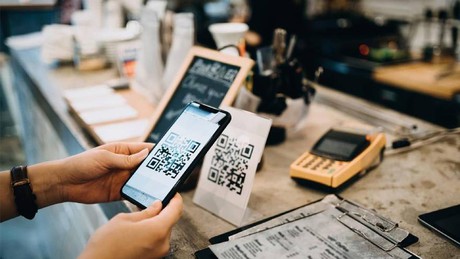 what it is and how it worked in its first month 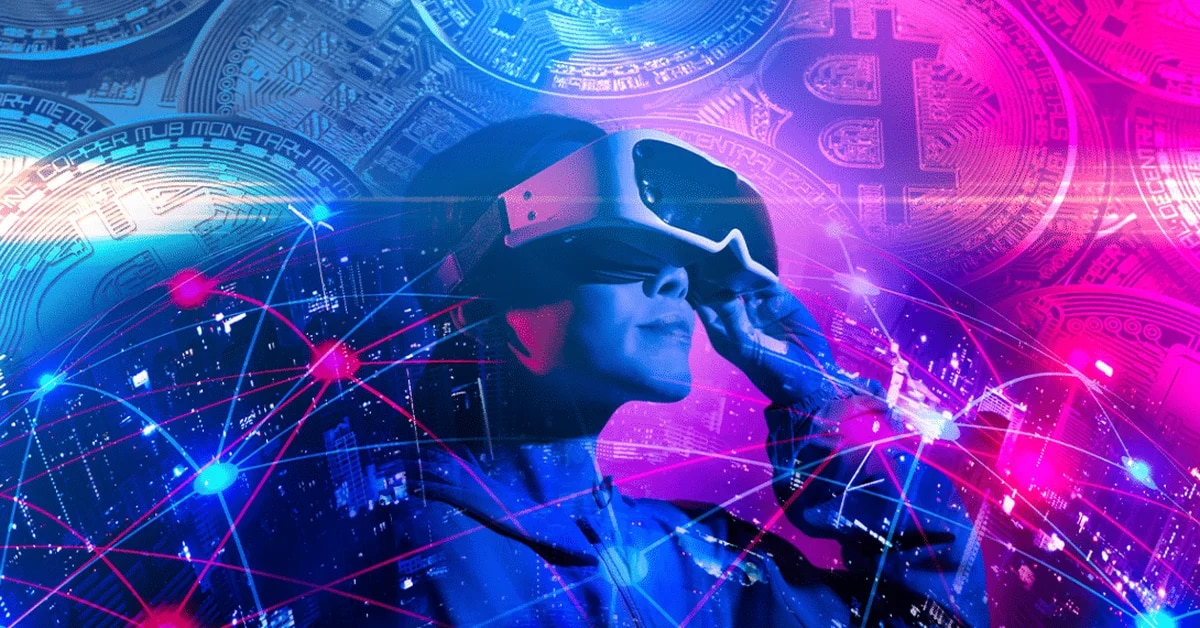 Buying virtual land in the Metaverse: the 7 best opportunities, according to the expert who gained 2000% in one year