The possibility of suffering from this disease has been related to a genetic predisposition.

Despite the advances in this metabolic disease, diabetes has become a condition that is also considered a pandemic, since in Puerto Rico, estimates suggest that around 600,000 people diagnosed have been diagnosed with the condition and thousands of others with pre- diabetes.

About the disease we interviewed Dr. José García Mateo, president of the Puerto Rican Society of Diabetology and Endocrinology (SPED), who assured that “diabetes is the number one cause of kidney failure, blindness and non-traumatic limb amputation lower “.

Type 1 diabetes occurs in those patients who are dependent on insulin all the time, because they produce antibodies against the cell responsible for producing insulin in the pancreas, the beta cell.

On the other hand, the patient with type 2 diabetes generates a prolonged resistance and deficiency to insulin, and may not depend on this treatment and choose other lifestyle or nutritional alternatives.

The possibility of suffering from this disease has been related to a genetic predisposition, obesity and some disorders such as gestational diabetes, the polycystic ovary syndrome, high triglycerides, metabolic syndrome and cardiovascular diseases.

“If you have these characteristics and you also lead a sedentary lifestyle, you do not maintain a healthy diet, you begin to develop central obesity, this increases the risk of being a diabetic patient,” established the endocrinologist.

The doctor also insisted on the importance that patients receive the necessary education, guidance and transparency so that they are aware that these types of diseases are controlled, but they do not have a cure and that much of the control of it falls on their styles of life.

“The fundamental thing is to let the patient from first diagnosis that his condition is progressive and it will be necessary for him to receive an additional insulin supplement in a certain time, so that little by little he can adapt to the idea, “he explained.

Relationship of diabetes with cardiovascular disease

The expert also specified that obesity, sedentary lifestyle and poor diet lead to insulin resistance, which precedes type 2 diabetes and is often accompanied by other cardiovascular risk factors such as dyslipidemia, hypertension and prothrombotic factors.

“A lot of patients with diabetes have lipid problems, cholesterol, triglycerides, low good cholesterol, high bad cholesterol, high triglycerides with a denser and more atherogenic bad cholesterol. We have a lot of them are hypertensive, there are a lot of diabetic patients who also have thyroid and there is a high relationship in hormonal problems such as hypogonadism in male patients, that is, a decrease in testosterone levels, there is also an association with erectile dysfunction that is not necessarily directly due to complications of diabetes, but also related to decreased testosterone, “he clarified.

In addition, the specialist commented that, “in women there is also a lot of association, for example in those with polycystic ovary, which is considered one of the most common causes of menstruation and reproduction disorders and infertility in many of the women. having a polycystic ovary is associated with insulin resistance, many of these women have prediabetes or already have diabetes, which means that there are many hormonal problems and metabolic disorders that patients with diabetes have. “

Patients in control of their condition

In some cases, patients who are diagnosed with diabetes require emotional support from professionals in psychology and psychiatry after demonstrating an increase in symptoms related to the depression and anxiety disorders. Gabriella Monserrate, a diabetes patient and spokesperson for the SOMOS group of the Puerto Rican Diabetes Association, also mentioned it in an exclusive interview for the Journal of Medicine and Public Health.

Over the years, technological advances have allowed the treatments that are currently used to combat diabetes to be less invasive, and on the contrary, it has allowed a better response by patients, since the side effects of these drugs also Have decreased. This was recently confirmed to the magazine by Dr. Yussel García, medical director of La Concepción hospital in Puerto Rico. 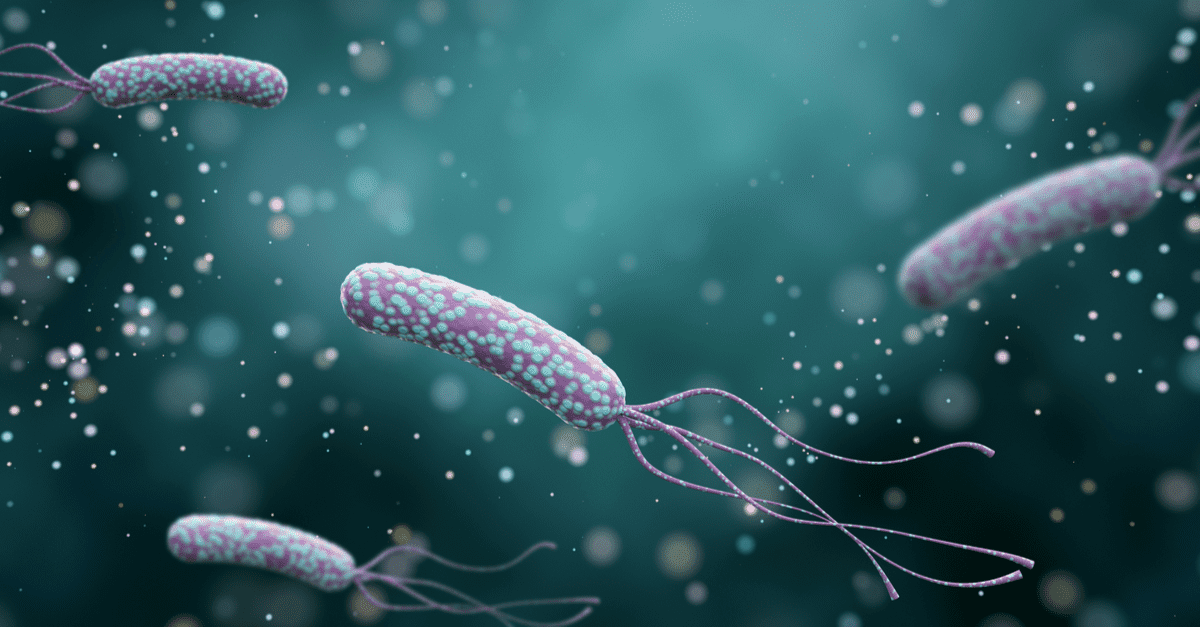 Errors in the treatment of Helicobacter pylori 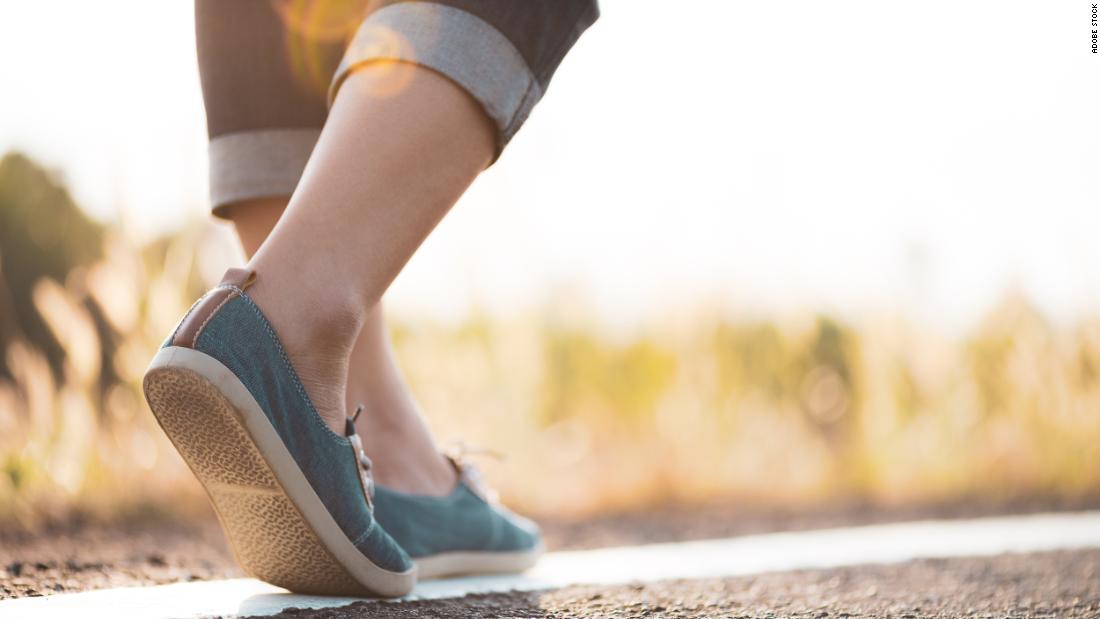 Salud presented the results of the survey of Integrated Health Services Networks in more than 3,000 health centers throughout the country