The sculptor Alexander Marmo will install this Thursday in Salerno, in southern Italy, the sculpture Diego illuminated, with which he will pay homage to Diego Maradona on the first anniversary of his death through a work of lights and irons that recalls the former footballer, “a dreamer long before he was a champion”, at the same time he is committed to evoking “the anonymous kids and the passion of the peripheries ”, As defined by the artist.

The work, a two-meter-tall silhouette with the face and torso of Maradona which was developed with the sponsorship of the Argentine Embassy in Italy, is part of a work horizon that seeks to reinforce cultural ties and bridges between the two countries and for which the arrival of the Diego illuminated it’s just the first step, because Marmo foresees other transatlantic bridges beyond Maradona, such as the project to build the iconography of Raffaella Carrà.

The sculptor born in Buenos Aires in 1971 is the author of the sculpture of Avoid on Avenida 9 de Julio and the only Argentine with works located in the Vatican Museums. The work that he inaugurates in Salerno is a tribute to “Golden Boy” and is part of “the last 100 meters of kilometers and miles of silent work” that the sculptor has been doing “since that boy who went to the Fiumicino airport and finally left his dream, a work at the airport”, as he evokes in an autobiographical key Own Marmo about his work Hug, located in Terminal 3 of the Airport of the Italian capital.

Within hours of the installation of Diego illuminated which will be done this Thursday at 18 local (13 in Argentina), Alexander Marmo states that “the approach of this project” on the figure of Diego Armando Maradona “has to do with a sociological reading of the time.” It refers to the fact that “the Diego illuminated is the synthesis of a door or balcony to a reality that has a hopeful landscape, to ‘Golden Boy‘, that anonymous kid. It does not have to do so much with the pictorial but with awakening enthusiasm to sleep ”.

The sociological dimension, beyond sports, appears after consultations about the devotion generated by the figure of the author of the best goal in the history of the World Cup in poor countries such as Bangladesh or in symbols of rebellion at a global level.

“Diego will be unrepeatable. What happens is that that little picture that he left, which can be comparable by saving the distance with that little picture of Jesus who rebelled against the powerful, has to be a cultural anchor to awaken enthusiasm in the discarded, “he says. Marmo.

Thus enters the scene one of the central dialectics of the work of Marmo, the center-periphery, evoked in that round trip by his works, such as those dedicated to various popular characters and located from the heart of the city of Buenos Aires to marginalized neighborhoods such as Villa La Cárcova.

Thus, the work that will be located in Salerno also shows “how permanent that dream plant that represents the periphery, to put it from an anthropological approach”, maintains the artist for whom “the peripheries are what transform society. From there emerges the Diego illuminated”.

It is in those coordinates that Marmo develops the Maradonian sculpture: “This work aims to read those ‘Enlightened Diegos’ anonymous, to those anonymous heroes who will never be Maradona nor will they have their illumination, but they will have the enthusiasm and the aesthetic of the struggle. That’s where he goes Diego illuminated: in awakening the struggle of those who pass through these realities ”.

For the artist, in a game on the title of the work: “The true illumination of Maradona It had nothing to do with the consecrated Diego, with the world champion, in 1986, or in Barcelona. From my point of view, it has to do with that assessment that I made of the parents; with the effort of the parents to take him to the pasture, to believe that this reality was a circumstance that had to be faced, that one had to get out of poverty, that one had to have the code of friendship ”.

“It seems to me that lighting has to do with that time in the Diego and not the one that is standardized as the champion. The ‘champion’ is long before the sports champion ”. For this reason, he explains: “I do not incorporate the word amateur. I do not think that Diego have ever been an amateur. The dreamer is never an amateur: the dreamer has a capital that is spiritual power and true social transformation starts from spiritual power, from those who have a determination ”, reinforces the creator of works such as Interreligious dialogue and that of the priest Carlos Mugica located on Avenida 9 de Julio.

According to Marmo: “That determination generally comes in the shadows, it does not start in recognition, in the lights. What awakens the seed of enlightenment is that which torments us, that overshadows us, that darkens us, or that causes us to leave that reality ”.

And he insists: “That is why I reiterate that what is ‘illuminated’ in Diego for me it has to do with something prior to the consecration ”. That parable of light, according to Marmo, transcends the figure of Maradona: “Our enlightenment probably has little to do with this present that we live, and more with what we determine to be at some point, and that is loaded with other things.”

The arrival of Diego illuminated to Salerno, with which he ultimately seeks to show “how something can arise through dreams from the peripheries and the shadows that lead to the reality of discarding”, will not be the only step of this bioceanic bridge that Marmo aspires to relaunch, with the route of more than 50 works already located in Italian public spaces.

“This work will be itinerant, it will start in Salerno, with jobs in a sports center, and then it will surely go to Naples.” Diego illuminatedIn short, it follows the same aesthetics as other murals that make up the author’s kilometer-long journey, that universe that reworks the discarding and that is on the way to forming an increasingly large “iron social network”, a central element with which he works.

Holy, glorious, mythological, popular: 10 ideas about Maradona, according to 10 Argentine writers
We swear with glory: why Maradona is the perfect protagonist of recent Argentine history
Preview of “SUPERGODS: the construction of Maradona as a lay saint”, by Gabriela Saidon
“Constellation M-10”: the podcast that traces the history of Maradona
Maradona, a life in the media
Stupefaction: Maradona, a deserved tribute, but a controversial justification
Maradona, the “extraordinary mythographer of himself” 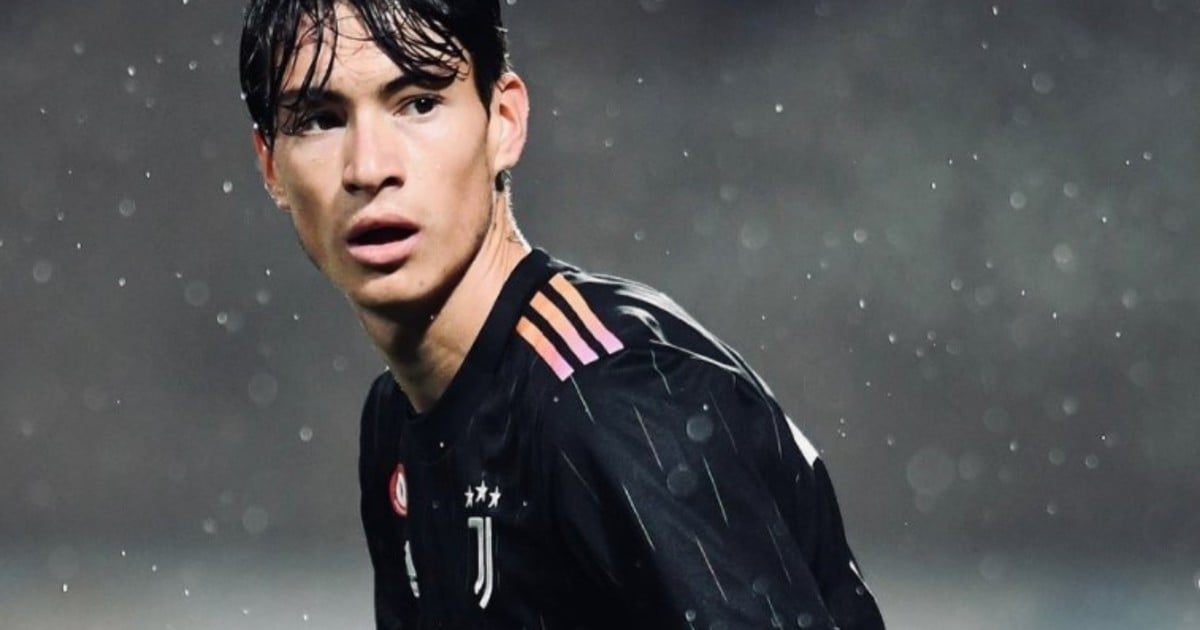 the jewel debuted in Juve

UEFA qualifiers: the unusual goal against in the final that left Russia without qualification to Qatar 2022

crossing with the Police, rubber bullets and gases 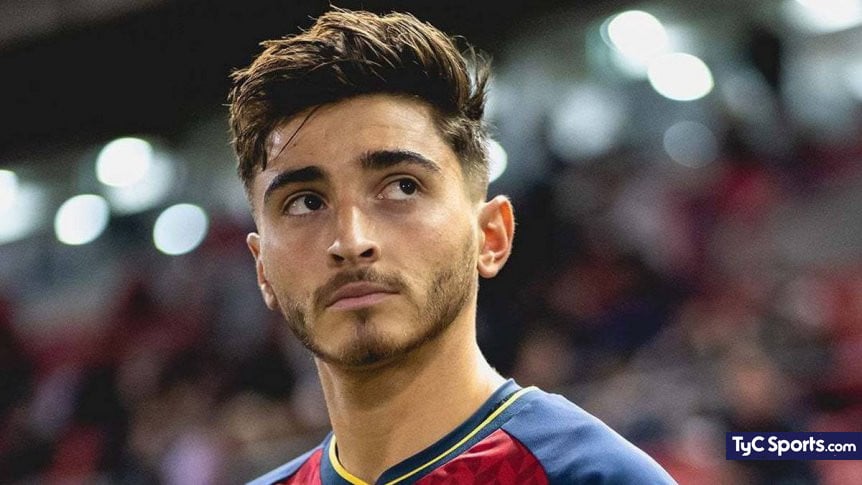