Diego Maradona was the owner of a great fortune represented in properties, investments and objects of great economic and symbolic value. Since his death, which occurred on November 25, 2020, his children Diego Maradona Junior, Dalma, Gianinna, Jana and Dieguito Fernando they began the succession process of their father’s properties. Nevertheless, there is a good that their descendants will never be able to inherit.

The patrimony of the world champion is made up of contracts and investments of great value, houses, cars and jewelry, in Buenos Aires, Dubai and even in Havana, Cuba. On that island, where Maradona traveled to do a six-month detox treatment that spanned five years, Fidel Castro “gave him” a house so that he and his inner circle would be comfortable.

The property is located in an urban complex of the clinic The prairie and it was delivered after a meeting between the Cuban dictator and the soccer player. Maradona’s intention was to pay Fidel for the house, but Castro refused to receive money. The Cuban Constitution at that time did not admit the existence of the “private property” and the sale of property, at least on paper, was prohibited.

In 2005, El Diez left Cuba and He did not return until 2016, when Fidel Castro died. During this time, the family and the crack lawyers forgot the Cuban house and only reappeared in public debate after his death.

In dialogue with LA NACION, Mauricio D’Alessandro, lawyer for Matías Morla, then representative of Maradona, account that they became aware of the property last year after receiving a call from Tony Castro, the son of Fidel. “He called Matías at the house in Cuba, But there was quite a hodgepodge because at some point everyone was talking about Miramar’s house, but the doctor who took care of it located it in La Pradera. The house was in the same complex“, said.

The property does not was considered within the succession, but would contain valuable objects -in historical and economic terms- of Maradona. The lawyer clarified that, although it could be included in the inheritance, it is necessary that a series of legal issues related to Cuban laws be given beforehand and appeal to the good will of the Castro family.

“The house could be inherited by the children, but it is not contemplated in Diego’s succession. It was something that never came up because he had a friendly relationship with the Castros, so it would never have occurred to him to say ‘give me the house’. There was no intention on Diego’s part to make money with the house, ”explains D’Alessandro. According to him, the Ten had made his relationship with the family clear, including, Tony Castro insisted Diego to do a business related to cigars, But he was reluctant to take the relationship commercially: “He did not want to because they had a friendship that exceeded the economic,” he said.

The sports journalist and writer, Ernesto Cherquis BialoHe was one of the few people who visited Maradona in Havana and got to know the corners of the “mansion” that contrasted with the rest of the houses on the island. “It is a chalet, in a complex that we here attribute to a gated community. Those houses were used by the State for friends of Cuba and others who had suffered major neurological problems and could pay the costs, ”he recalled.

Maradona’s house was in the middle of another chalet, adorned with a lush garden, a living room with wicker chairs, a simple dining table, a ceiling fan, and three bedrooms. “In the beginning of time, they were Claudia Villafañe, Maradona’s two daughters and parents, Don Diego and Doña Tota, but they returned when classes began. Diego stayed alone in the chalet, but next to it was Guillermo Coppola’s”, manifested.

One of the “luxuries” that Cherquis Bialo remembers was “a TV screen with a satellite antenna”, which were synonymous with power on the Island. “Only Fidel Castro and Maradona had it in all of Cuba. All of that was a novelty, “he said. The house is located in a a property that occupies approximately six to eight blocks, with paved access, and although it had the comforts that the rest of society does not have, “it is not about anything ostentatious ”.

After leaving the island, the house that has Maradona’s stamp on the walls with paintings signed by the Diez, photographs and graffiti, was left in the care of the director of the medical center who died two years ago. “He was a very nice man who was in charge of the house because he was the director and a very important doctor in Cuba. Matias [Morla] He went to the complex and found that the man he was taking care of was the owner of La Pradera, ”D’Alessandro recalled.

According to the lawyer, the case of the property is not so different from that of foreign hotels in Cuba. “For example, there is an Italian company that was going to make a five-star hotel, this could exist, and the goods are theirs [no del Estado]. The law of Cuba does not work the same for foreigners, because the hotels of the Spaniards within the island belong to the Spaniards “, explained. Although lived in the chalet for five yearsMaradona “had no papers” and there is nothing to prove his possession.

Ricardo Manuel Rojas, a lawyer, former criminal judge and expert in Cuban law, argued that the property could be claimed, although the legal regime has its intricacies. “Due to the Constitution and the Cuban legal order, there is no complete property right as it exists in most of the countries, but it is a state award, “he clarified in dialogue with THE NATION.

He also added that at that time, in early 2000, “Fidel’s word had the force of law“, But a decision that was made” verbally “can also be reversed by state decision. “Historically, the true right of property has not existed. The State awards the properties and can take them back. For a long time that right could not be granted to private foreigners, ”he said.

In that line he clarified that Until a few years ago, foreigners could not claim that right of “pseudo-property”. “In the Cuban Constitution, private property is not recognized as it is in other free countries. In principle, all property belongs to the state, so those rights it grants can be revoked”, Rojas added.

The admiration between Fidel and Maradona was mutual, so much so that the Cuban leader easily acceded to the extravagant requests of the Ten during his recovery process. “Fidel Castro’s gift to Maradona was that he gave him that house to use while he lived in Cuba, I don’t know if his daughters can claim any rights now,” said Rojas and clarified that if the sons come to take possession of the property, it is only for a matter of political image: “The regime would recognize it for convenience.”

One of the hypotheses that D’Alessandro uses is that although there may be an exception to Cuban laws, “Tony Castro would not agree so easily to hand over the house either” for a matter of loyalty to Maradona. “He is aware of the supposed robbery that the daughters and Claudia had done to Diego. He knows everything because they were friends and they are not ultra welcome in Cuba for that, “he said. Maradona died in the midst of multiple causes intertwined with his ex-partner and mother of Dalma and Gianinna, whom he denounced for tax evasion, procedural fraud and misappropriation of 458 objects that were part of his belongings in his past as a footballer.

Although the Havana house does not have an active intrinsic value, since private property is not allowed, there is the option of turning it into a potentially profitable museum.

The millionaire inheritance de Maradona is made up of two apartments in Villa Devoto (among them, the remembered dwelling from Segurola and Havana) another two in Puerto Madero and Mar del Plata and houses in Nordelta and Bella Vista (where his sisters and his ex-partner live, Olive dew, respectively).

The former technician of Gymnastics and Fencing La Plata He had four cars in the country and two luxury cars in Dubai, which were gifted to him during his time as Fujairah FC coach: a € 300,000 Rolls Royce Ghost and a € 145,000 BMW i8.

The millionaire repertoire is also added a diamond ring 300,000 euros, which he used on various occasions during his time as a Gymnastics coach; watches and trophies, plus a specially designed amphibious tank for the army called Hunta Overcomer, which is 2.61 meters high and 4.50 meters long, weighs 2.3 tons, has capacity for seven people and was given to him in Belarus.

Most of these objects will enter a national and international public auction that will take place on December 19 and can be followed via streaming.

Video | It goes viral imitating the reactions from the bench of Luis Enrique, Simeone, Zidane and other football coaches 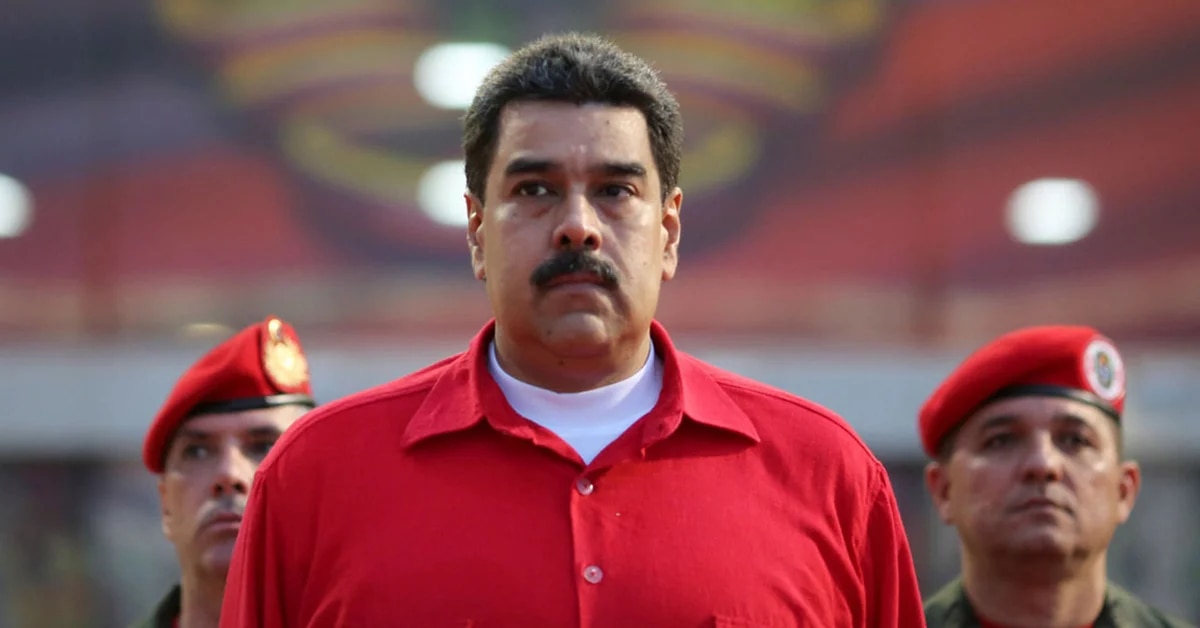 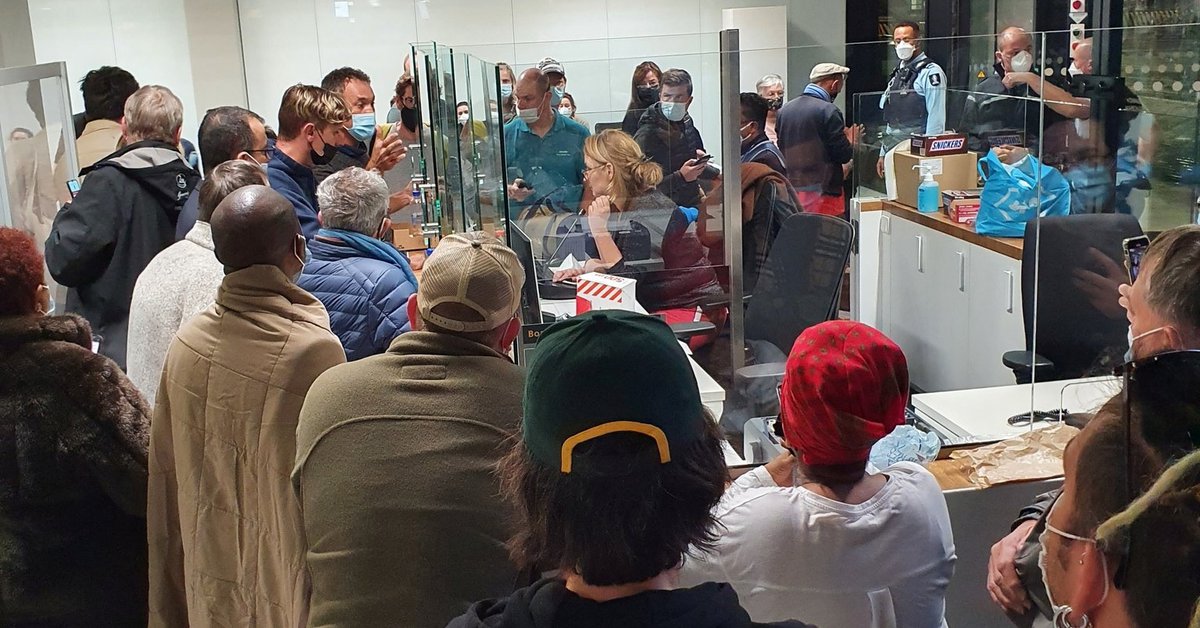 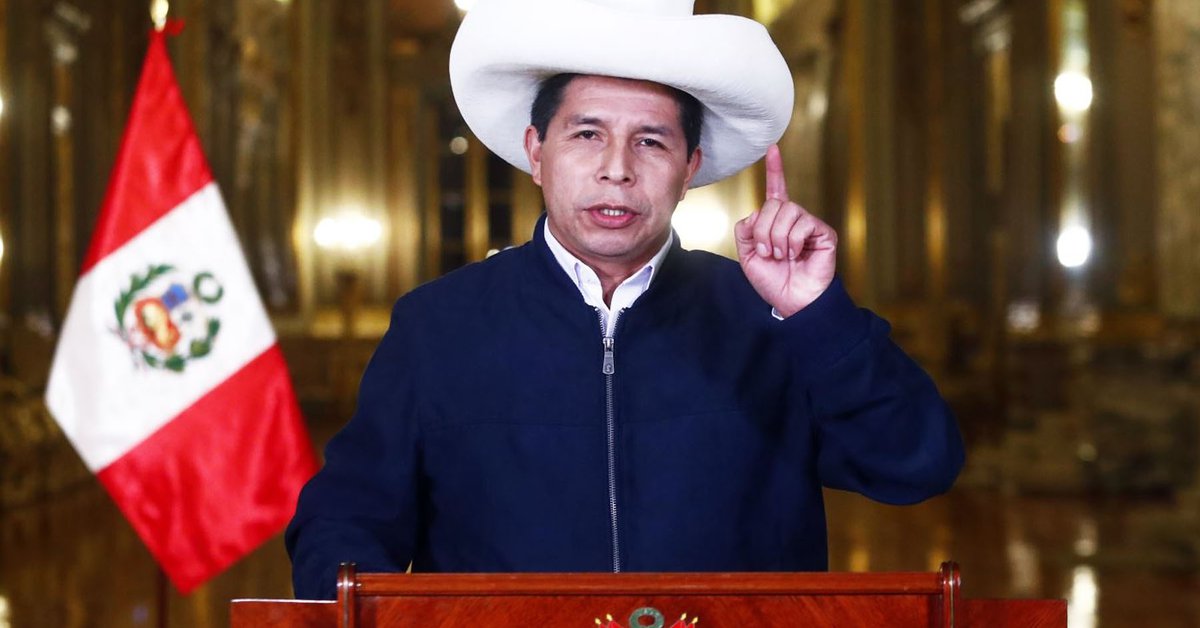 Peru did not recognize the results of the elections in Nicaragua: “They were not free, fair or transparent” 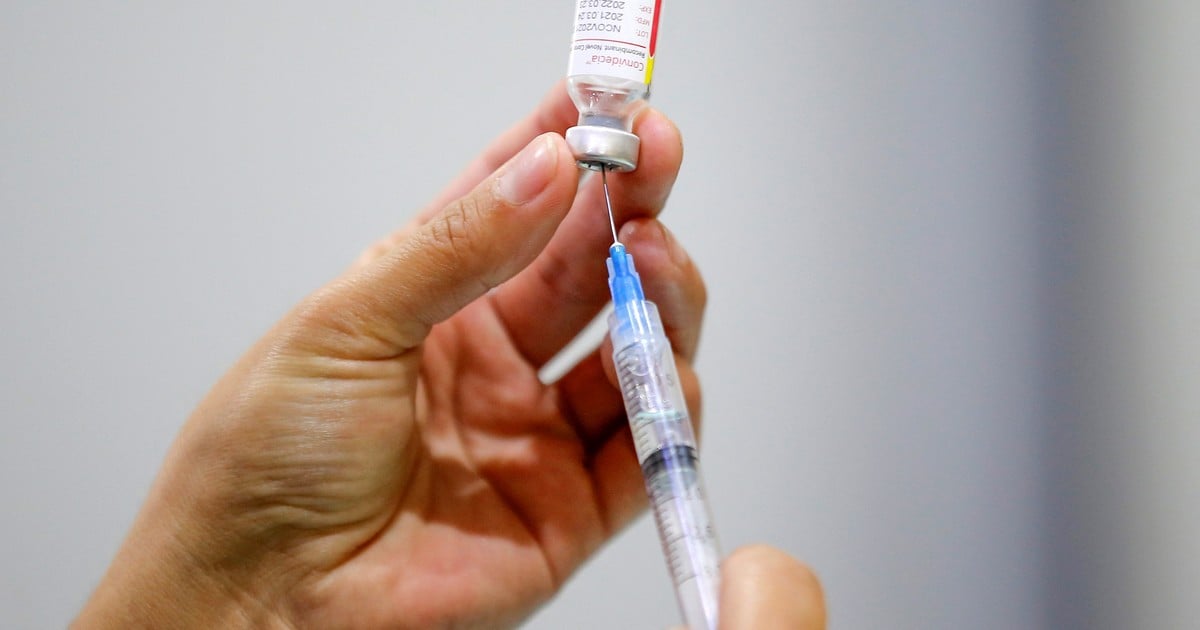