As well as Dalma and Gianinna Maradona, Dieguito fernando He dedicated a very special message to his father one year after his death. The youngest son of Diego Armando Maradona made a heartbreaking drawing that his mother, Veronica Ojeda, he posted on Instagram.

“Diego and dad, I love you and I miss you”Wrote the boy next to two red hearts: a smaller one, which represents him, and a bigger one, which would be Diego. When he saw his son’s drawing, Ojeda took a photo of him and published it on his social network along with some tender words.

The drawing that Dieguito Fernando dedicated to Diego Maradona one year after his death (Photo: Instagram)

“Son, I know it is a very sensitive day for you and for the whole family … But your dad would have been proud of this letter that you wrote to him with all your love.”Wrote Veronica. “I know you miss him but he from heaven is taking care of you every minute of your life. It is and will be your guardian angel. I LOVE YOU”, Closed Dieguito Fernando’s mother.

The other children of the star also remembered it in their social networks, on this sad day. Diego Maradona Junior He shared a video on Instagram in which he appears singing to his father, with an emotional message: “Could you come down for at least a minute, hug me, laugh a little with me … I would have so many things to tell you, so many songs to sing together and see the Napoli matches. Fly as high as only you can. I love you and miss you so much!”.

“The world has been more horrible for a year because you are not in it …”Dalma Maradona lamented. “Justice is the only thing I ask”, The young woman highlighted on this special day for the entire Ten family. Previously, he had announced the reason why he was not going to participate in the tributes that will be held to remember the soccer idol: “I do this story because many people are inviting me to different tributes that they are going to do to my father. November 25. And I have to be very sincere and tell everyone that for me that day is the worst day of my life, that I have totally canceled it. And what I wish most is that that day had never existed “.

Gianinna He also asked for Justice for the death of his father in his Instagram stories. He also published a tender image in which he appears with Diego when he was a baby. “From the cradle to eternity. Always with me. I love you dad“Said with regret the daughter of Claudia Villafañe.

“I can not stop crying,” said the former Kun Aguero for the video he made Ciro Ferrara, the former Italian striker. “You caught me off guard, huh? Who better than you to do it “, he expressed before the imaginary call of the Ten. “Everything has become painful and dark. Suddenly we lacked warm blood in our veins. We were not prepared. No Diego, we weren’t ”, are other heartbreaking phrases in the clip that he posted on his Instagram account.

Gianinna also published a letter to express her pain: “I despair, vulnerability takes hold of me, I feel broken, I am tied up, the forces that I ‘have’ to have leave me unable to breathe. I need justice for your sudden departure. They can’t go on like nothing. It’s all too much. I can’t take it anymore, a thousand fronts open, many enemies who shoot with missiles, the usual ones standing there to continue hurting those of us who are still here. I look at Benja, it hurts twice as much ”.

Finally, the mother of Benjamin Agüero Maradona He wrote: “I am not going to give up, I never wore the 10 on my back but your last name and your legacy to continue despite everything and everyone will continue to live in me. The more they want to see me fall, the more I am going to get up, in short, falling is also flying for an instant. I love you and I will miss you until we meet again! Thank you for continuing to support from there! ”.

Zaira Nara spoke of the crisis rumors with Jakob Von Plessen after Wandagate
8 years after his death, Ricardo Fort sends signals to his family: “It doesn’t seem real”
The best photos of the launch of the summer season of Pinamar 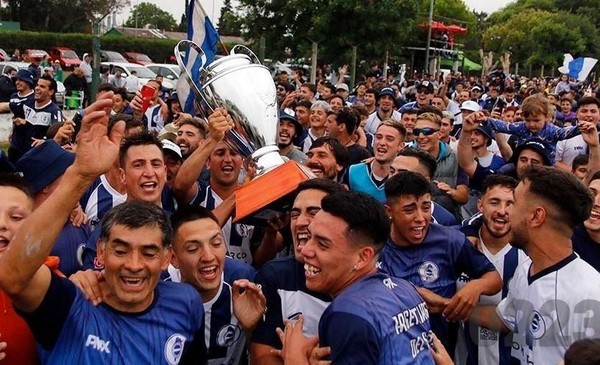 How is the Fan Fest that was prepared in the Unique Stadium for the Boca – Talleres match? 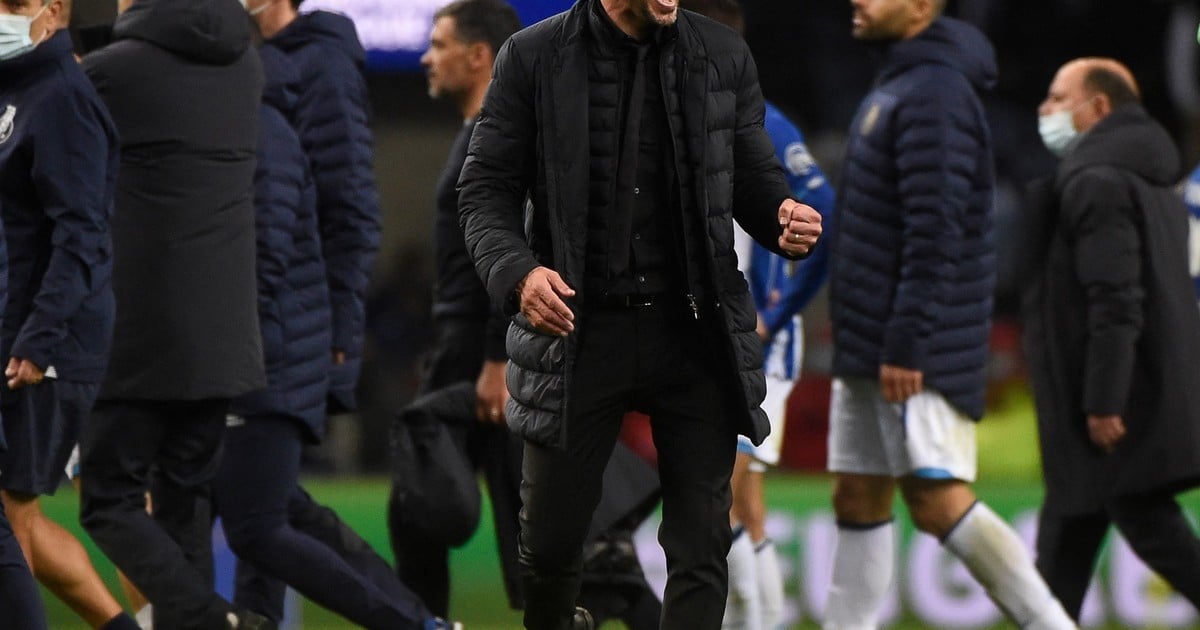 Simeone, of the emotion for the classification to the soccer player who played “with the broken face” 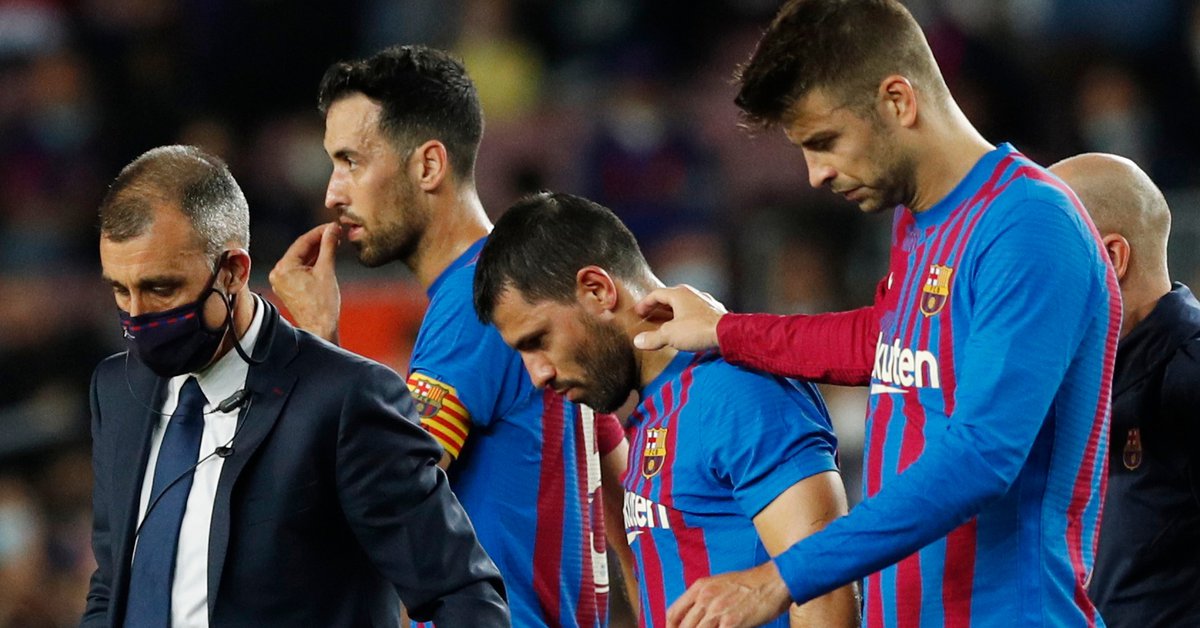 Barcelona chose the possible replacement for Agüero: the fortune they will pay for his token