The athlete had planned to compete in the Australian Open, but was not allowed to enter the country for not presenting “the appropriate evidence to meet the entry requirements.”

Serbian tennis player Novak Djokovic, arrested a few days ago when landing in Australia for not being vaccinated, tested positive for covid-19 in a PCR test carried out on December 16, reveal the court documents of his legal team, published this Saturday.

The athlete, who is currently facing eventual deportation, received a certificate of medical exemption from an independent panel of Tennis Australia medical experts who was approved by the Victoria State Government, for which he was allowed not to be vaccinated in order to enter the country’s territory due to the fact that he had recently contracted the disease.

However, the immigration authorities decided to cancel his visa – a decision that Djokovic’s lawyers are appealing – arguing that “the previous infection by covid-19 is not considered a medical contraindication for vaccination against covid-19 in Australia “, and that the tennis player is a international traveler to which the biosecurity rules and all the corresponding requirements apply to enter the national territory in pandemic conditions.

Currently, Djokovic’s defense bases its argument on a vaccination advice from the Australian Technical Advisory Group on Immunization (ATAGI), which stipulates that “vaccination against COVID-19 in people who have had confirmed SARS-CoV-2 infection using a PCR test can be postponed for a maximum of six months after an acute illness such as a temporary exemption“.

The athlete’s lawyers emphasize that 14 days have passed since their client tested positive and that “he has not had a fever or respiratory symptoms of covid-19 in the last 72 hours”, so they insist that the reasons for the exemption of the Immunizations given by Tennis Australia “are consistent with the recommendations” of the ATAGI medical advisory group. 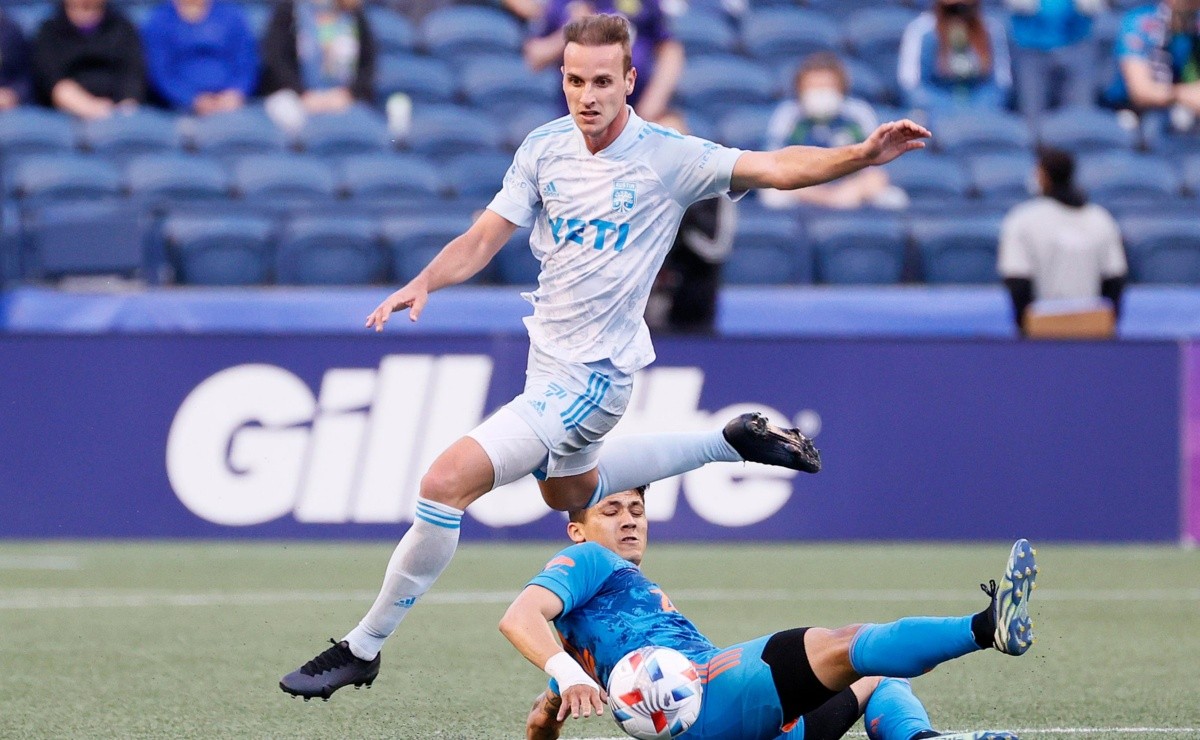 Tomás Pochettino: the steering wheel undergoes a medical check-up at the Rossi Center 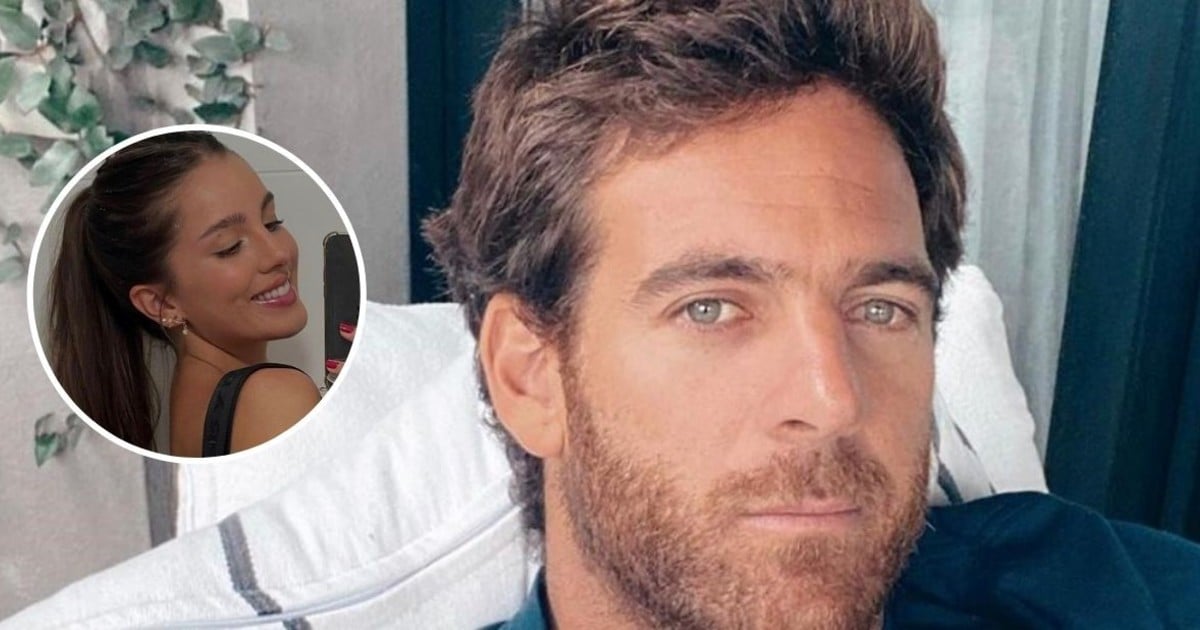 Who is the new girlfriend of Juan Martín Del Potro? 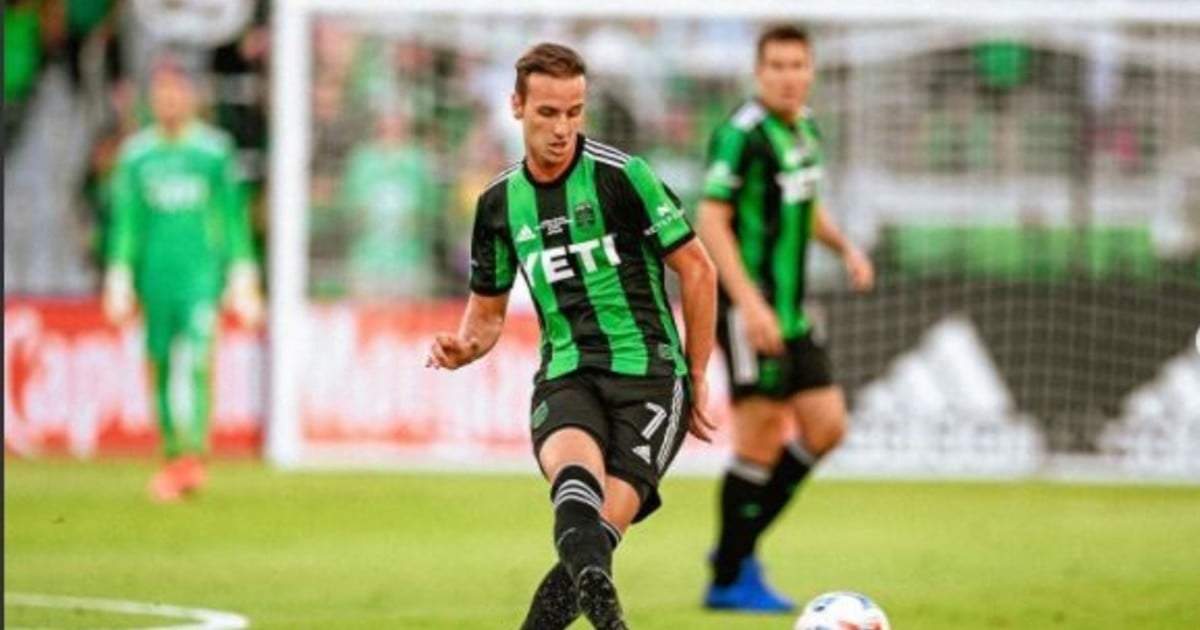 River made an offer for Tomás Pochettino 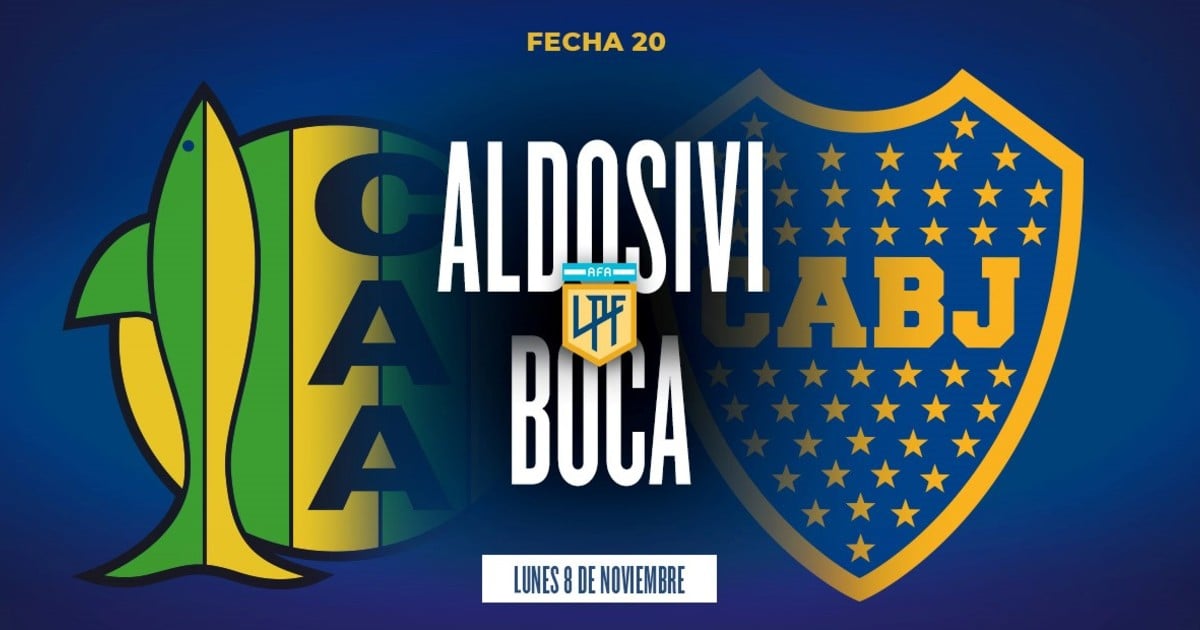