Djokovic’s case in Australia is not over: what will he face now? 4:03

(CNN) — Tennis star Novak Djokovic has been detained in Australia, before his case to stay in the country goes to Federal Court.

Djokovic’s case to stay in Australia will be heard this Saturday in the country’s Federal Court after an emergency hearing before Judge Anthony Kelly in the Federal Circuit and Family Court.

Australia’s federal court is a higher body than the one Kelly presided over.

The decision comes four days after Judge Kelly ruled that Australian Border Force (ABF) officers had been “unreasonable” when they canceled his initial visa to enter Australia upon his arrival in the country on January 5. The judge ordered that Djokovic be released from immigration detention within 30 minutes.

The second cancellation is the latest twist in a saga that has garnered global headlines and put Australia’s Covid and immigration policies under scrutiny.

Under current Australian law, all international arrivals are required to be vaccinated against covid-19, which Djokovic is not, unless they have a medical exemption.

Djokovic said he was under the impression he could get in because two independent panels associated with Tennis Australia and the Victoria state government had granted him an exemption on the grounds that he had been infected with covid-19 in December.

The federal government argued that prior infection with covid-19 is not a valid reason for an exemption under its rules.

Novak Djokovic, without a visa. And now that? 1:38

How was arrive to this situation

Djokovic arrived in Melbourne on January 5 and immediately had his visa canceled for entering the country without a valid reason that he could not be vaccinated against covid-19.

He spent several nights in a detention hotel in Melbourne, which also houses dozens of refugees, some of whom have been detained by immigration for more than eight years.

His lawyers challenged the decision and won the legal battle on Monday, but doubts have since been raised about Djokovic’s behavior after testing positive for covid-19 on December 16.

In a statement posted on social media on Wednesday, Djokovic acknowledged that he did not immediately self-isolate after receiving a positive diagnosis, but denied knowing he had the virus when he attended various public events.

He also apologized for apparently false information on his Australian visa declaration, specifically that he had not traveled in the 14 days before he arrived in the country. Photos taken during that period seem to show him in both Spain and Serbia.

Djokovic said a member of his support staff submitted the information and that the omission was “human error.”

In the statement, Djokovic also admitted doing an interview and photo shoot with a French sports newspaper while covid-positive, which he admitted was an “error of judgement.”

The visa dispute and the decision to allow Djokovic, who has previously voiced opposition to vaccines and Covid-19 vaccination mandates, to enter the country comes at a time when the number of Covid-19 cases is rising. is shooting.

This Friday, the state of Victoria, home to Melbourne, where the Australian Open takes place, reported 34,836 cases, with a record 976 people hospitalized with covid-19. This week the country exceeded one million cases in the entire pandemic. 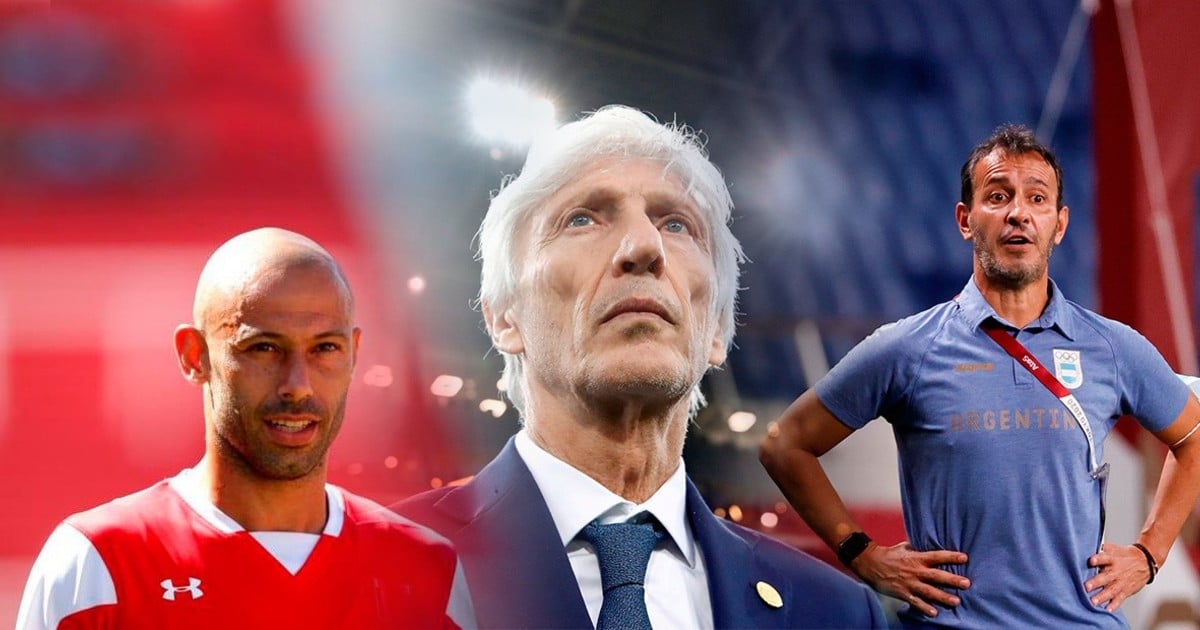 Pekerman to Venezuela with Batista and Masche to the Sub 20? 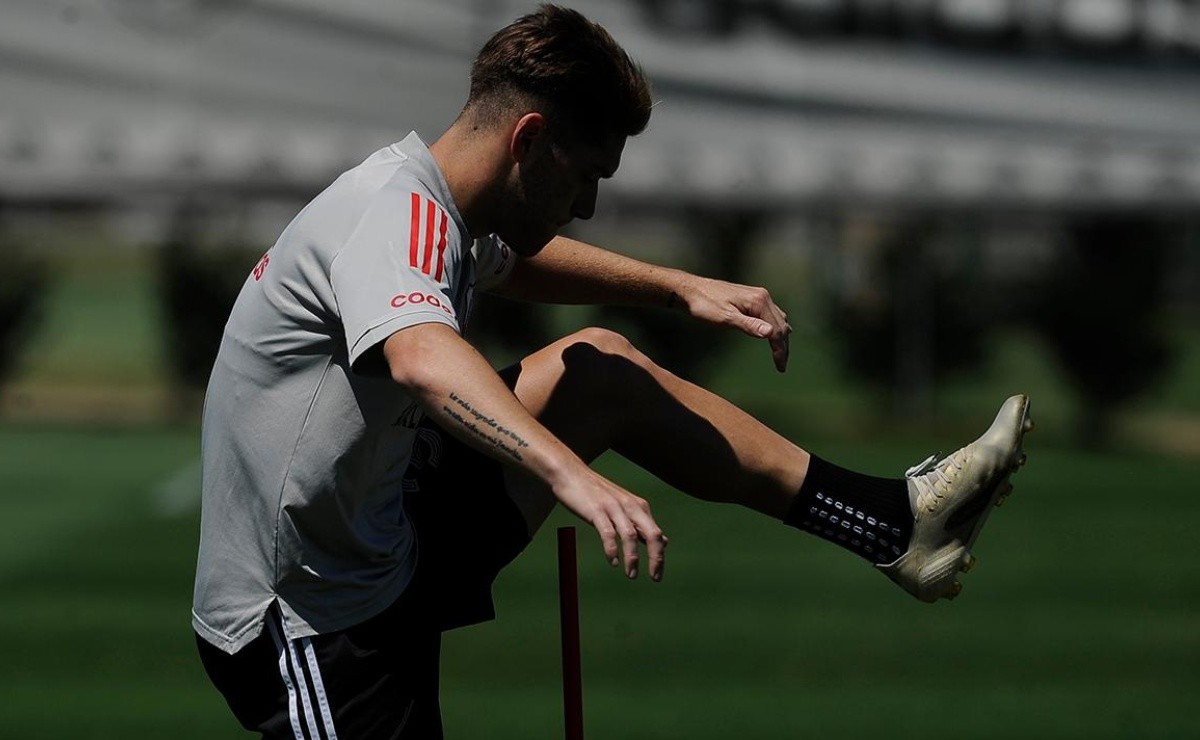 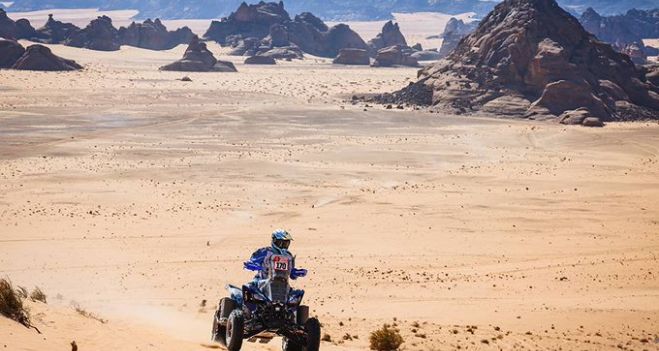 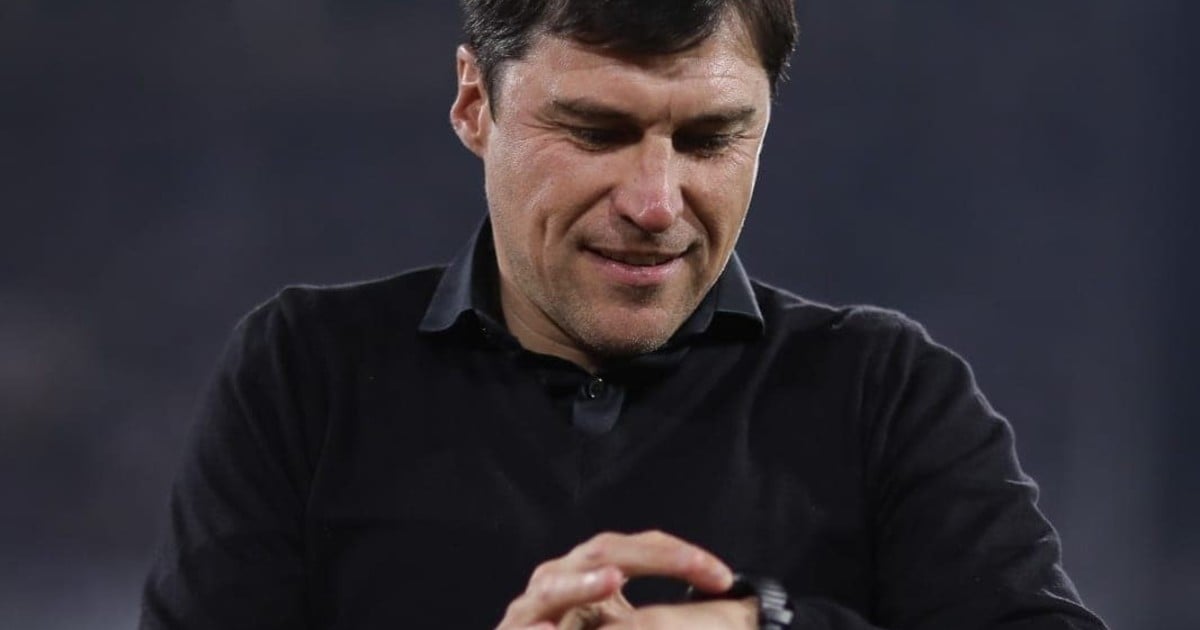