A turn of those gave this Saturday (08.01.2022) the case of Serbian tennis player Novak Djokovic, after his lawyers revealed that the number one in the world has a medical exemption to enter Australia without being vaccinated after being infected with SARS -CoV-2 last December. The information appears in a document presented in court, three days after the tennis player was sent to a detention center in Melbourne.

“The date of the first positive PCR test for covid was recorded on December 16, 2021,” says the text, which seeks to avoid the deportation of the tennis player. The 34-year-old Serbian also asked to be transferred to a facility where he could train before the Australian Open, according to his lawyers. The Melbourne Federal Circuit Court will hold a hearing on Monday to decide the athlete’s immediate future.

On the night of January 5, and in the midst of a great international uproar, the Australian authorities revoked Djokovic’s visa for failing to comply with the measures against covid-19 upon his arrival in the oceanic country, despite having a medical exemption that allowed him to defend his title without being vaccinated at the Australian Open, to be held between January 17 and 30. This exemption was allegedly granted by two independent medical panels organized by the Australian federation, Tennis Australia, and the state of Victoria, which hosts the tournament.

Public events despite being positive

“Mr. Djokovic had received, on December 30, 2021, a letter from the Tennis Australia medical director recording that he had been provided with a ‘medical exemption from vaccination’ because he had recently recovered from covid,” the document states. The lawyers point out that “at that time 14 days had passed since the positive PCR test” and that the tennis player “had not had a fever or respiratory symptoms of covid-19” in the previous 72 hours.

Australian Border Force (ABF) officials said at the time that the player “did not provide adequate evidence” at Melbourne airport, because a previous infection alone was not a valid reason to enter without a vaccine. For his part, Australian Prime Minister Scott Morrison assured that the case should be reviewed according to federal regulations, despite the support of the government of the state of Victoria, and that no exceptions would be made.

The lawyers also claimed that, after arriving in Australia, Djokovic was detained for eight hours, most of that time “incommunicado.” If the information about Djokovic’s positive covid is true, it would mean that on the 17th of December attended a ceremony with young players in Belgrade (Serbia), without wearing a mask and knowing that it could infect.

In a statement issued that day, the Belgrade tennis federation announced on its Facebook page that “the best tennis player on the planet” and “holder of 20 Grand Slam titles” presented the cups and diplomas to the young winners of the Serbian capital. in the 2021 season. The publication contains several photos of Novak Djokovic with federation officials and about twenty teenagers. None of them wear a mask. The same day of the positive test, in addition, Djokovic participated in the presentation of a stamp with his image, another public act. 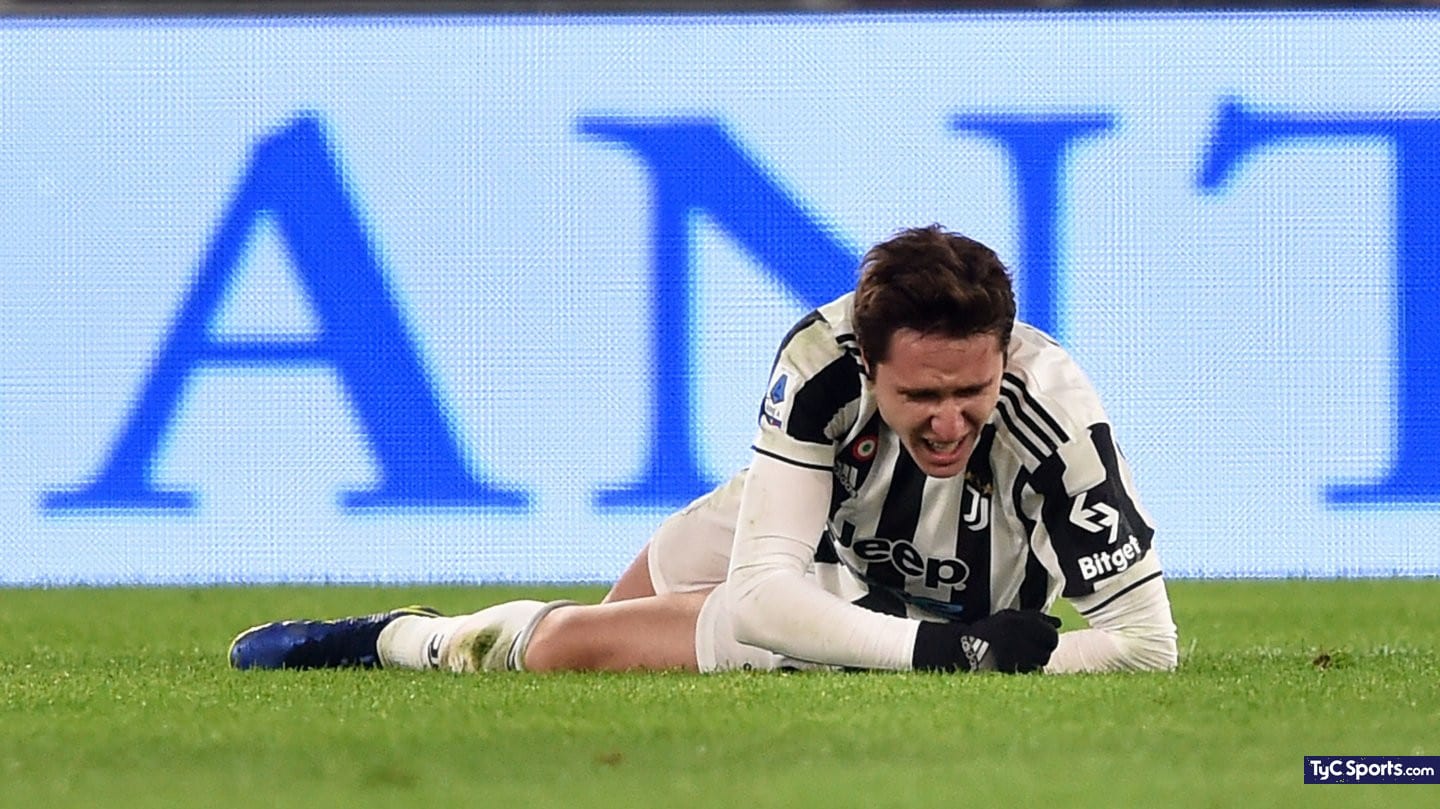 Bad news for Chiesa and the Italian team for the playoff

We go into the Hotel where Novak Djokovic is being held 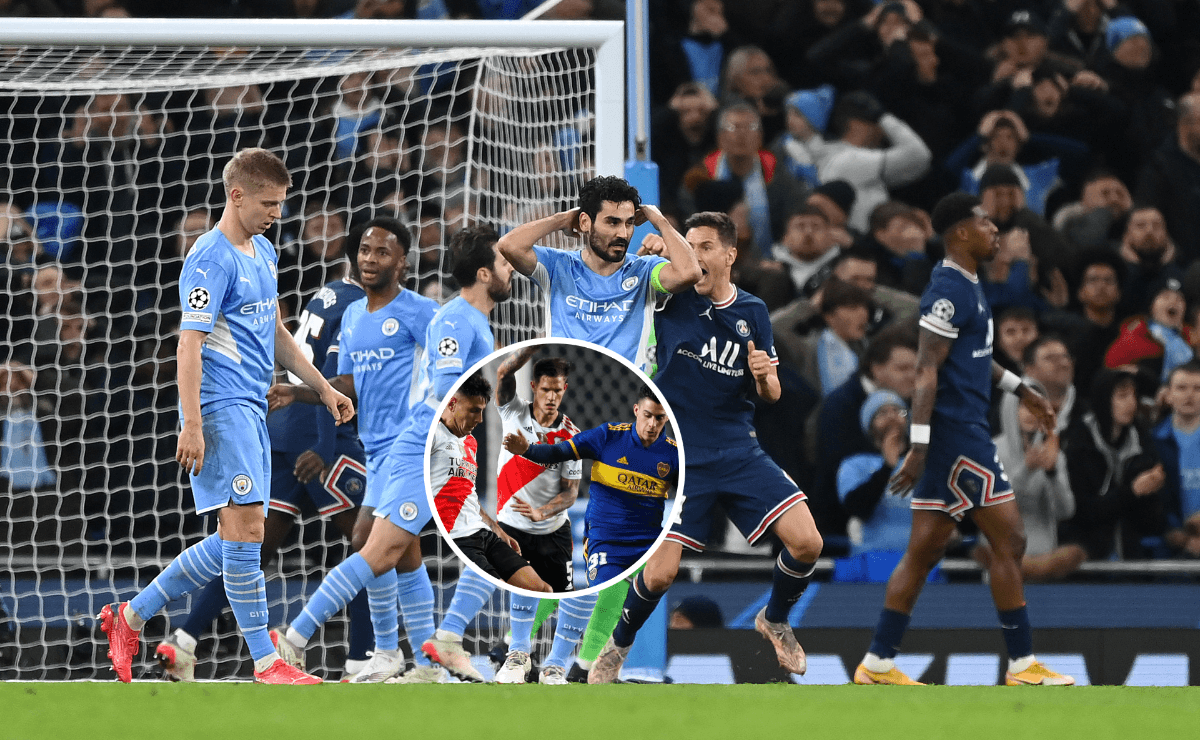 Boca or River? The world crack who leaned for one of the two after PSG-Manchester City 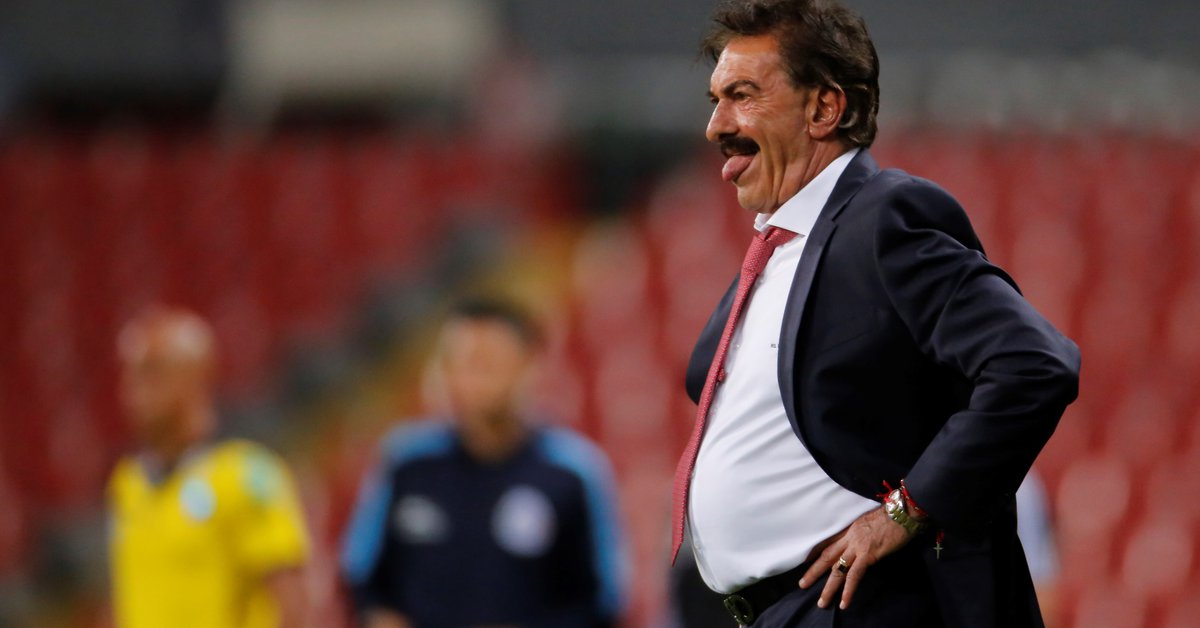