The dollar blue today Wednesday, November 24, 2021 trades at $ 198 for purchase and $ 201 for sale and averages the week below financial exchange rates.

However, despite moving away from the historical maximum of $ 207 that it registered in the days before the general elections, the City issued an alert for the detection of new counterfeit bills, now referenced as “dollars with the Russian legend”.

The exchange rate is approaching pre-crisis levels in 2018

Blue dollar alert, how are the counterfeit banknotes with the Russian legend?

The counterfeit banknotes with the Russian legend “cruger” correspond to number 20, the most falsified currencies according to the last report of the United States Federal Reserve (FED for its acronym in English).

According to the portal Northiowatoday, reporting on their first appearances in 2021, “these more recent counterfeit bills have Russian text printed on them, as well as the word” cruger “under the portrait of President Andrew Jackson. Also on the back, under the image of the House White, there are the words “Donetsk City” and the series is composed of the initials CYBEHP“

Agreement with the IMF: what is the “Plan B” proposed by a Kirchner businessman that includes China and Russia

Dollar Today: How to Spot a Counterfeit $ 20 Bill

Step 1: Feel the texture: run your fingers over the portrait of President Jackson, you should feel that it is somewhat rough to the touch. This is due to the printing process used and the combination of paper to create the image that makes it unique and distinctive.

Tip 3: Identify the watermark: To the right of the visible portrait of President Jackson is a watermark of the president himself that can be viewed from both sides of the bill. You only need to put the bill against a light source and you should see the watermark. 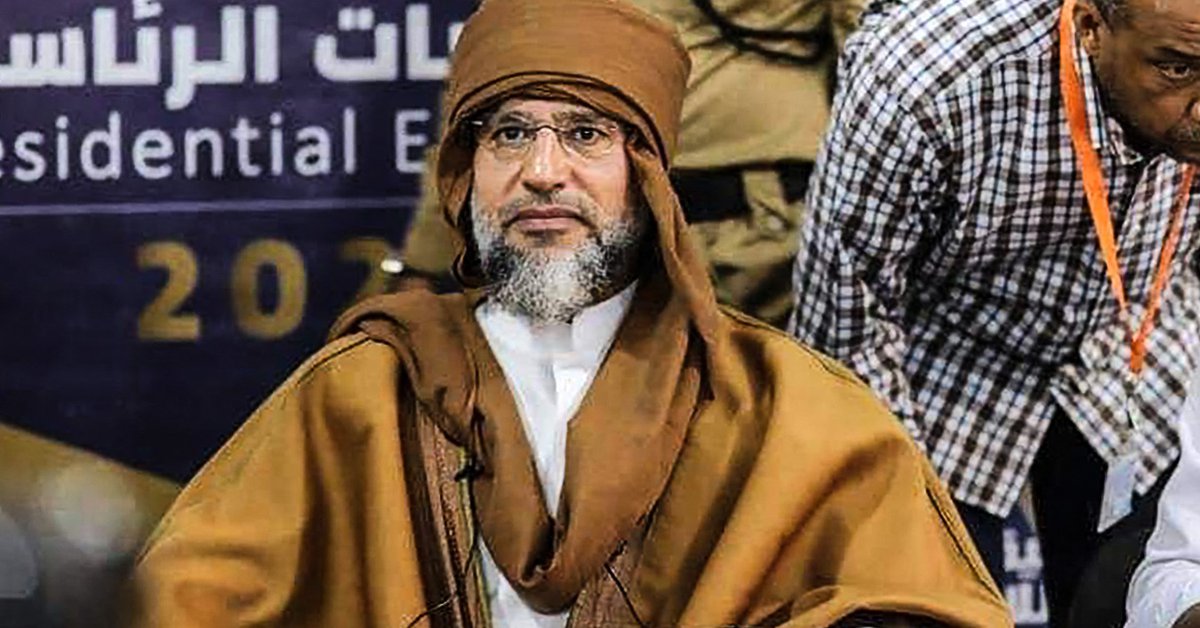 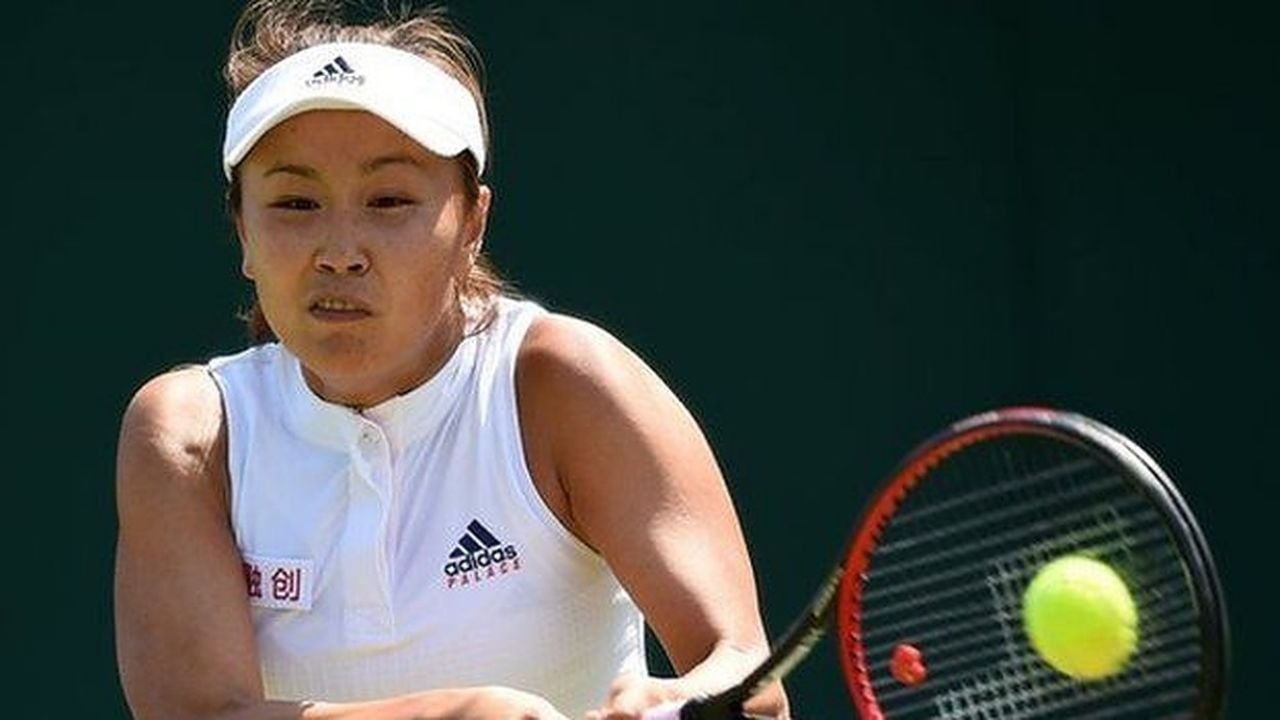 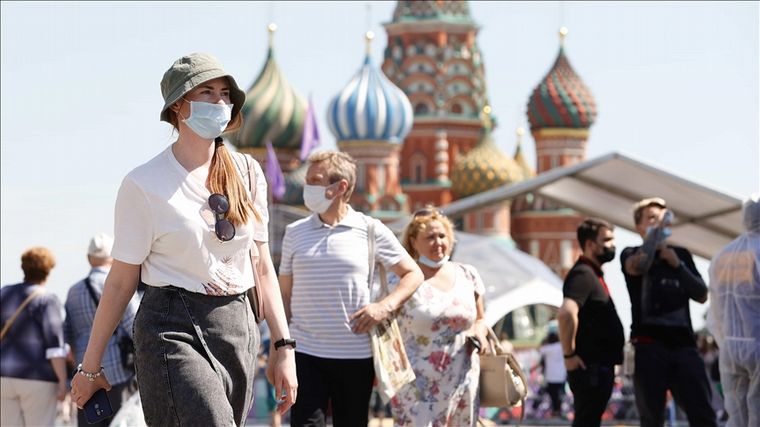