Samsung’s browser has been updated with new functions, one of them very inspired by the version of Safari for iPhone.

The Samsung Internet browser has become one of the best alternatives to Chrome that can be used on Android, especially thanks to the frequent arrival of new functions to the browser, which make it an increasingly complete option.

With its latest beta version, Samsung Internet has been updated to introduce two new options interesting: the “Focus mode” and the tab groups.

Samsung Internet Browser has improved a lot in recent years.

The first of the novelties of Samsung Internet Beta 16.0.2 is the so-called “Focus Mode”. It is a new option that allows change the position of the browser search bar to place it at the bottom of the screen, more accessible to hand when using the mobile.

This change was one of those introduced by Apple in Safari on iOS version 15. For its part, Google had also experimented with a similar feature in Chrome in the past, called “Chrome Duplex” or “Chrome Duet”, but eventually the idea ended up being scrapped. Samsung Internet allows you to change the position of the search bar in its beta version 16.0.2.

Besides that, Samsung Internet also allows you to easily create groups of tabs in the same way that it is already possible in Chrome. Groups can be easily created, edited or deleted.

Finally, other internal changes are the arrival of automatic change to pages https when available, or including support for the API Device Posture for folding devices such as the Galaxy Z Fold 3 or Galaxy Z Flip 3. Thanks to the API, web page developers will have the ability to change the behavior of your sites based on the angle at which the device screen is used.

Samsung Internet version 16.0.2 Beta It can now be downloaded to any Android mobile through the Google Play Store. Soon, the changes will end up reaching the stable version of the browser.

WhatsApp: the controversial change that will multiply notifications 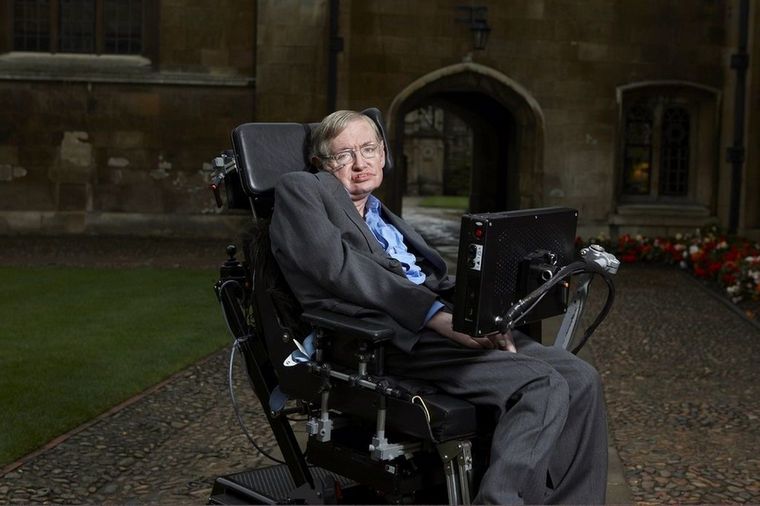 Stephen Hawking: The Story of a Brilliant Mind – Stories