Martin Araoz, representative of Frank Fabra, surprised everyone and recognized that the Colombian could leave Boca in this transfer market. The agent asked the Soccer Council to analyze the offers that come in.

“Frank did not desperately ask us to go out or anything like that. He commented that he had a talk with (Juan Román) Riquelme, with whom he spoke about some values ​​and that if something close to that came they would study the situation “, began in dialogue with TyC Sports.

And along the same lines, he added: “I spoke with Marcelo Delgado and He told me that they wanted them, but that if an offer came they would talk about it. Our job is to get an offer. Then the player and the club decide. We’re on it”.

“We had some talks with teams from outside and we asked them to send an email to Boca with a copy to us requesting information and seeing if it can go ahead. A European club sent an email and they still have not responded. They will have to see that, “said the representative.

For his part, he made it clear where the polls by the Colombian come from: “A team from Turkey, another from Arabia and one from Mexico. There are also Brazilian teams, but surely I won’t go there because it is Boca’s direct competition in the Copa Libertadores. “

“If it is given, it is given. If not, there will be no problem. Frank is very happy at Boca. After what happened to him, he raised the level and is at full capacity with the preseason. He has been at the club for five, six years and perhaps it is time to accept an offer, either financially, with his family in mind. It never made that difference, but it will be seen what is best for everyone. For the exchange rate of Argentina it can be used for the player …“Araoz closed. Will Fabra leave? 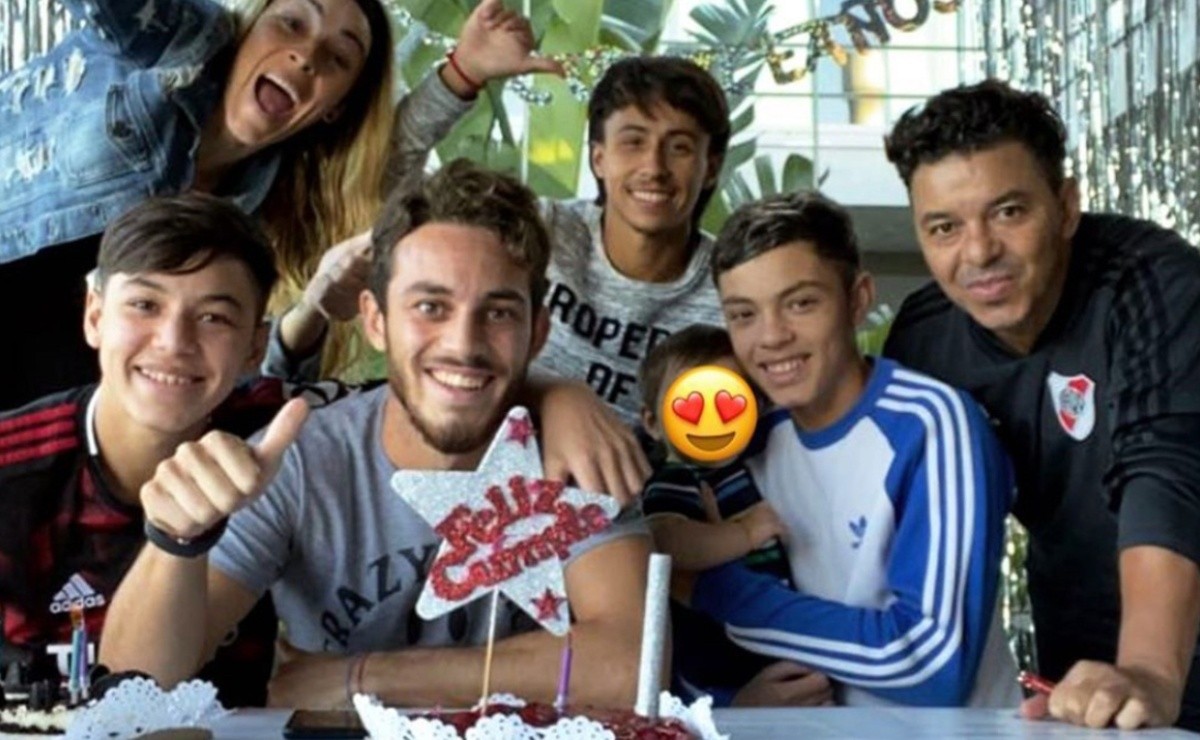 Nahuel Gallardo, the son of the Doll, could be a starter in Colón in the final looking for River not to be champion 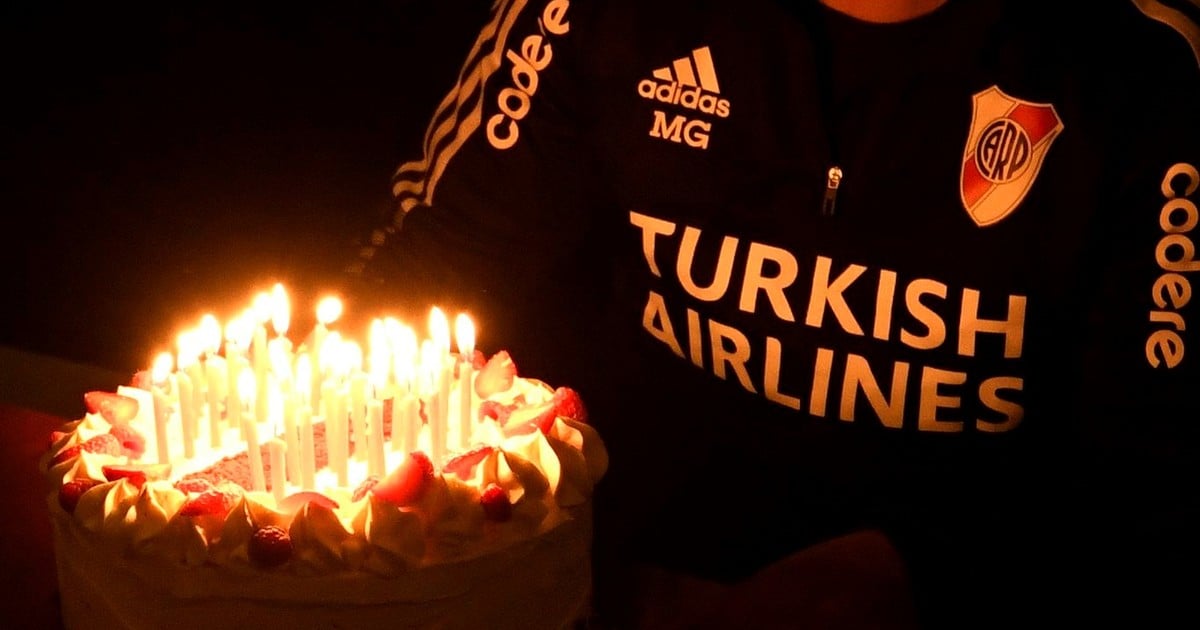 from San Martin to Buenos Aires 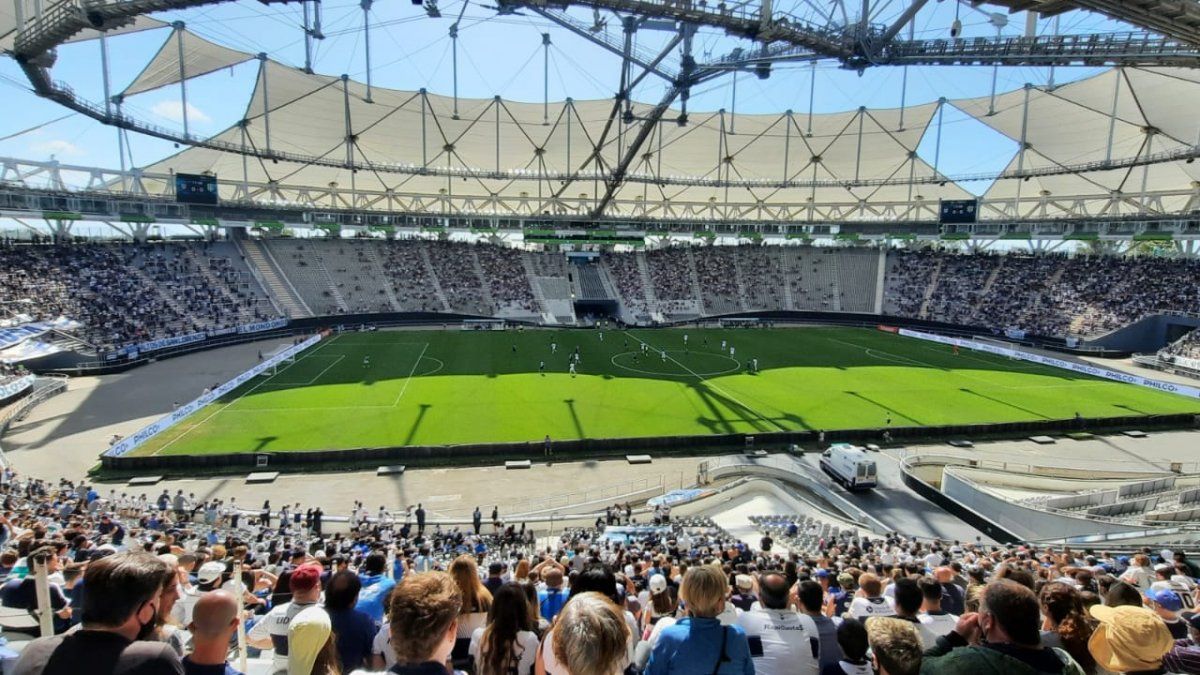 Gymnastics lost with Banfield and let the train pass 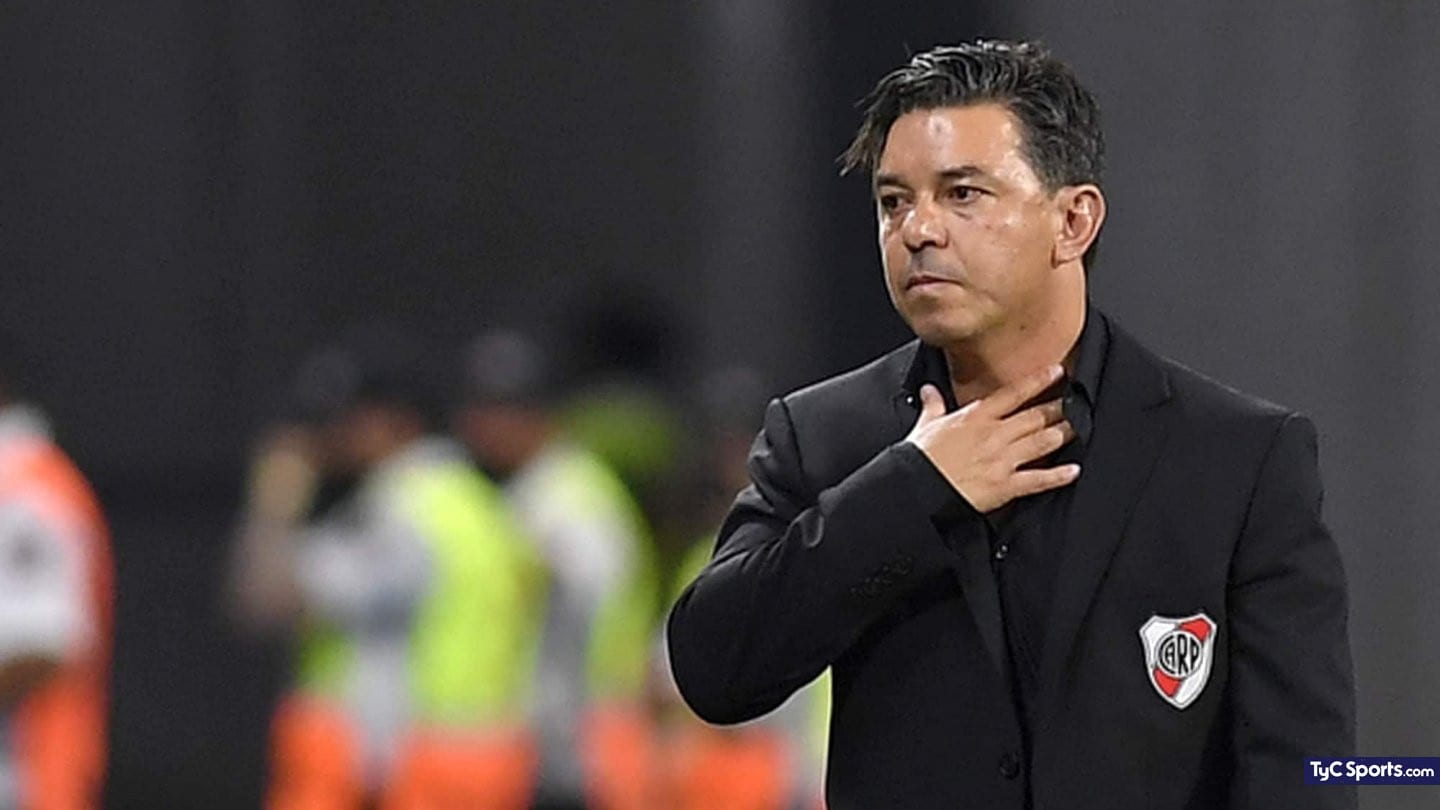 River and the renewal objective: which players it seeks to retain