Today, the singer is turning 29, and to celebrate them she uploaded a video to her TikTok account that, according to her followers, would be aimed at her ex-boyfriend Justin Bieber.

You may be interested in: Selena Gomez: what is the reason for your love failures?

The actress and singer Selena Gomez is a star since his childhood, as he became known within the series Barney and friends. Then, on Disney Channel he starred in The Wizards of Waverly Place and appeared in other successful formats, such as The Adventures of Zack and Cody or Hannah Montana. As a soloist he has achieved great successes such as Naturally, Hands to myself, It Ain ́t me and Who Says.

On the occasion of her birthday, the actress uploaded a video to her TikTok account, which many believe would be aimed at her ex-boyfriend, singer Justin Bieber. In the clip he is seen drinking a can of soda while lip-syncing with a popular audio that says: “So you’re telling me you can read his astral chart, but you can’t understand his red flags. Oh, sister.” Quickly, users reacted, and said she was referring to Justin, with whom she had a difficult relationship, for which she suffered a long time.

You can read: In the skin of Selena Gómez

Over the years she has had to fight lupus, an autoimmune disease that has led her to move away from the stage. The personal and professional life of the renowned artist has taken several turns. In 2017, when she was 25, she underwent a kidney transplant. He cancelled his world tour to devote himself to his recovery. He also suffered from mental health disorders, such as bipolarity and anxiety. “I love what I do, but sometimes I feel overloaded and I have to take a step back and make sure I get enough sleep and find free time to enjoy with my friends and family.” said for an interview with Vogue Australia, a while ago.

Because of that, Selena moved away from show business and social media and dedicated herself to being with her family and dabbling in the facial beauty industry. He recently managed to position his cosmetics brand called Rare whose name, she explained, is because with that word she found peace and tranquility, because for many years she felt insecure and inferior in loving relationships.

Currently, the artist has said she feels comfortable with her body, leaving aside the touches in her social media photos that, at some point, caused her emotional instability.

Colored wigs and reggaeton: the preview of the first collaboration of Camilo and Selena Gómez

Justin Bieber headlines the 2021 Made In America Festival | music

They share video of Lana Rhoades moving her enormous charms 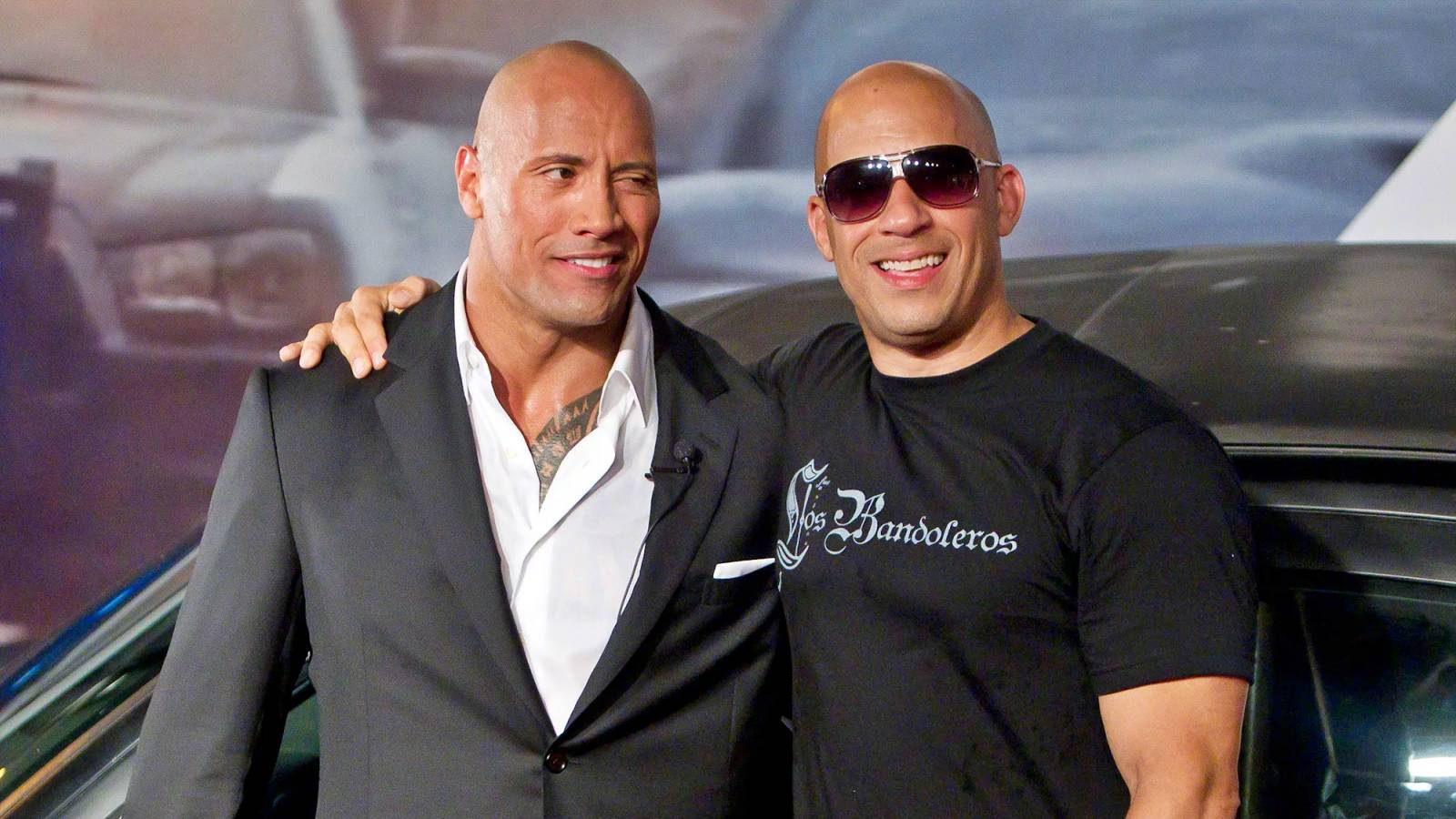