Dogecoin 2.0 rises more than 300% in 24 hours and seeks to challenge the original DOGE


Dogecoin (DOGE) stands firm as the biggest cryptocurrency meme on the market, but now it seems to have found an enemy willing to fight and bring it down. Is about Dogecoin 2.0 (DOGE2), whose intraday valuation has exceeded 300%, going from 0.031 to 0.14 dollars at the close of this edition, according to data from CoinMarketCap.

Even with a much lower valuation than his new “clone” of just over 3%, there are no plausible reasons for worshipers of Elon Musk’s favorite cryptocurrency to feel threatened. Currently, the new cryptocurrency is ranked 3,131 in the ranking of crypto assets by market capitalization.

Who is behind Dogecoin 2.0?

On the Dogecoin 2.0 website, the cryptocurrency is featured as a Binance Smart Chain-based DeFi token created by members of the original DOGE community. 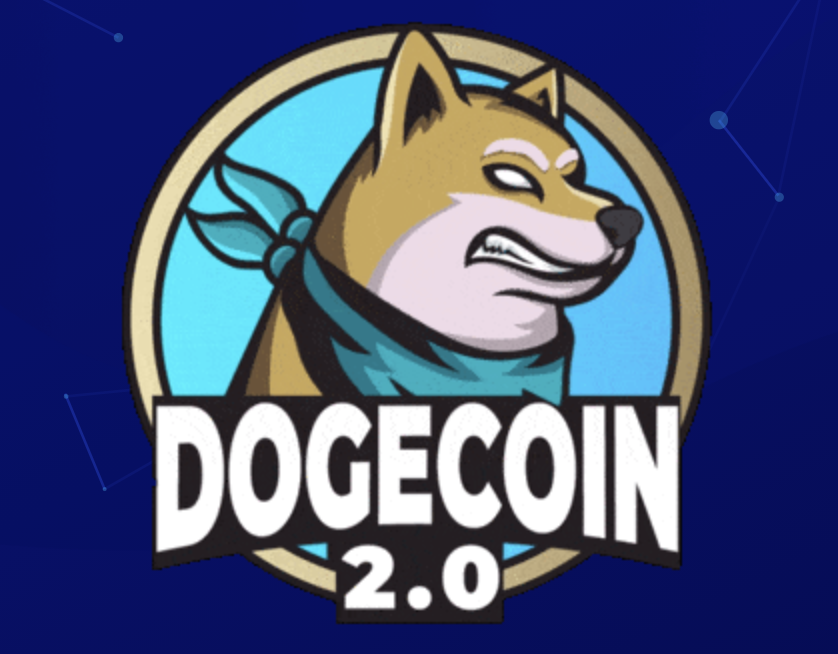 Soon after, he introduces himself as “Dogecoin but updated”, or “Dogecoin with tokenomics”, term used to refer to the economic fundamentals that generate value to a certain asset.

Unlike Dogecoin, whose supply of coins in circulation is extremely high and does not have a fixed total limit, which means that new coins can be issued indefinitely, Dogecoin 2.0 will have a supply limited to 100 million DOGE2s, the site reports.


Although DOGE was originally conceived as a currency to distribute small online tips to content creators, version 2.0 promises to generate value for its holders through the following mechanism:

Each Dogecoin 2.0 transaction is “taxed” at 10%, of which 5% is automatically distributed to all DOGE2 holders. The other 5% is divided in half. The first half is sold as BNB tokens. The second half remains as Dogecoin 2.0 tokens, and they are attached to the BNB tokens that were sold by the contract as a liquidity pair.

In its white paper, Dogecoin 2.0 is presented as a “social media platform incorporating decentralized finance, convenient to use, operationally intuitive, functionally simple, and secure.”

Hijacking the affirmation from Elon Musk that DOGE is the “people’s currency”, Dogecoin 2.0 promises to “bridge the gap between popular social interests and decentralized finance, empowering people to be their own banks.”

Things start to get weird when we investigate the members of the Dogecoin 2.0 team. All are presented under pseudonyms, with Lightcreator the creator, IamCharChar the head of operations and DanielaDoge the moderator of Discord.

They all have links to Twitter profiles. However, it is difficult to get information about any of them that is not linked to Dogecoin 2.0. In the case of Shawn, the head of marketing, the account doesn’t even exist.

Other caveats about the project are the high price volatility of DOGE2 and the absence of information on the supply of coins currently in circulation.

Meanwhile, as Cointelegraph recently reported, The Dogecoin Foundation has been reestablished and its new advisory board has Ethereum founder Vitalik Buterin and Neuralink CEO Jared Birchall representing Elon Musk. Thus, this battle seems to already have a winner.