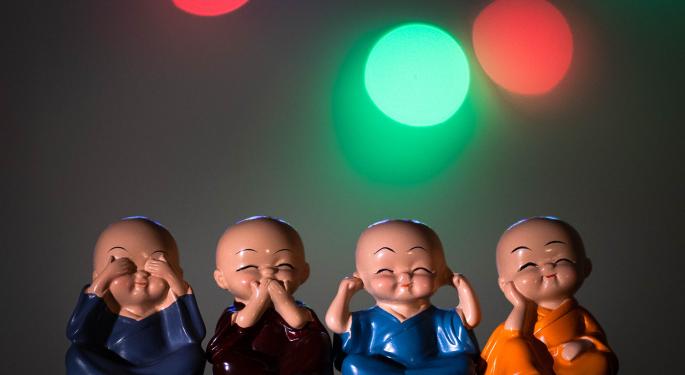 The co-creator of Dogecoin (CRYPTO: DOGE), Billy markus, sells his “10 commandments” to the meme cryptocurrency community that he wrote in 2014 as a non-fungible token (NFT).

Markus, who uses the username Shibetoshi Nakamoto On Twitter, he said that he is going to sell digital images from the original Reddit post he wrote for the Dogecoin community in January 2014 as NFT on Rarible, an NFT token market.

This week, I dramatized a Reddit post I made Jan 2014 about my vision for $ DOGE. Met with mixed reaction – some wanted focus on the speculation, and I wanted more focus on learning, growing, and fun.$ DOGE has 1000x’d since. pic.twitter.com/EOym6uUrRN

NFTs are minted on the Ethereum blockchain, as Dogecoin does not have any NFT capabilities.

The Dogecoin co-creator noted that the unclaimed doodles from the “Crappy Dogecoin Doodle” series are burned before each new installment is introduced every Monday.

NFTs, the blockchain-based tokenization of collectibles or pieces of art, allow users to own digital assets such as retail properties, art, digital sneakers, and video moments. It is a unique and indivisible digital asset.

Markus began publishing NFT’s weekly series “Crappy Dogecoin Doodles” in June. The “10 commandments” is the tenth installment of the series.

In May, Markus’ NFT titled “Capped Doge” sold for $ 70,000. He has also sold other pieces titled “Dogecoin Alpha” and “Doughge.”

Doge, the classic meme behind Dogecoin, sold for around $ 4 million at auction in June, making it the most expensive meme ever sold as NFT.