Dogecoin is a whale-controlled speculative hoax 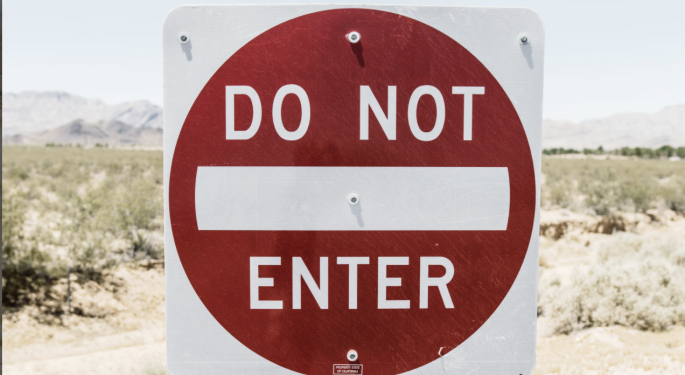 The blockchain from Dogecoin (CRYPTO: DOGE) has little use, and the data on-chain they suggest that it is largely controlled by a few wealthy entities.

According to a report by Motley Fool, the “blockchain of Dogecoin is a ghost town compared to other cryptocurrencies in the top 10 market capitalization. “

The report claims that “hardly anyone uses Dogecoin.”

According to the information, even though the coin is the seventh largest by market capitalization, it only recorded a little over 23,000 daily transactions on August 9, while Ethereum (CRYPTO: ETH) reported 1.2 million and Bitcoin ( CRYPTO: BTC) approximately 200,000. Even Bitcoin cash (CRYPTO: BCH) and Litecoin (CRYPTO: LTC), which are not part of the top 10, reportedly recorded 83,000 and 133,000 transactions, respectively, on August 8.


Dogecoin reportedly “has one of the most lopsided wealth distributions in the crypto space,” with one address accounting for 28% of all DOGEs, the top eleven addresses containing 46% of the coins in circulation, and the 82 main addresses 64%.

Dogecoin users transferred $ 5 billion worth of coins on August 8, while Ethereum users moved $ 8 billion, even though the transaction count was significantly lower.

The report warns that Dogecoin’s alleged centralization poses a serious risk to its investors as its “centralized supply effectively creates a small clique of owners with the […] ability to dictate the Doge price at will ”.

The risk is further compounded by the fact that the average investor can supposedly mistake the popularity of the coin for legitimacy.

In general, Dogecoin supposedly does not have an active development team and important applications.

Consequently, according to The Motley Fool, the absence of a use case and the long-term prospects cause it to rise and fall based on the actions of a few wealthy people.

When these individuals sell, “the average investor is likely to suffer large losses.”

This is why the report suggests that Dogecoin is “a very risky speculative vehicle, and not a viable long-term investment.”