Dogecoin is rising against the euro and the dollar! The DOGEGBP pair is also moving away from the low 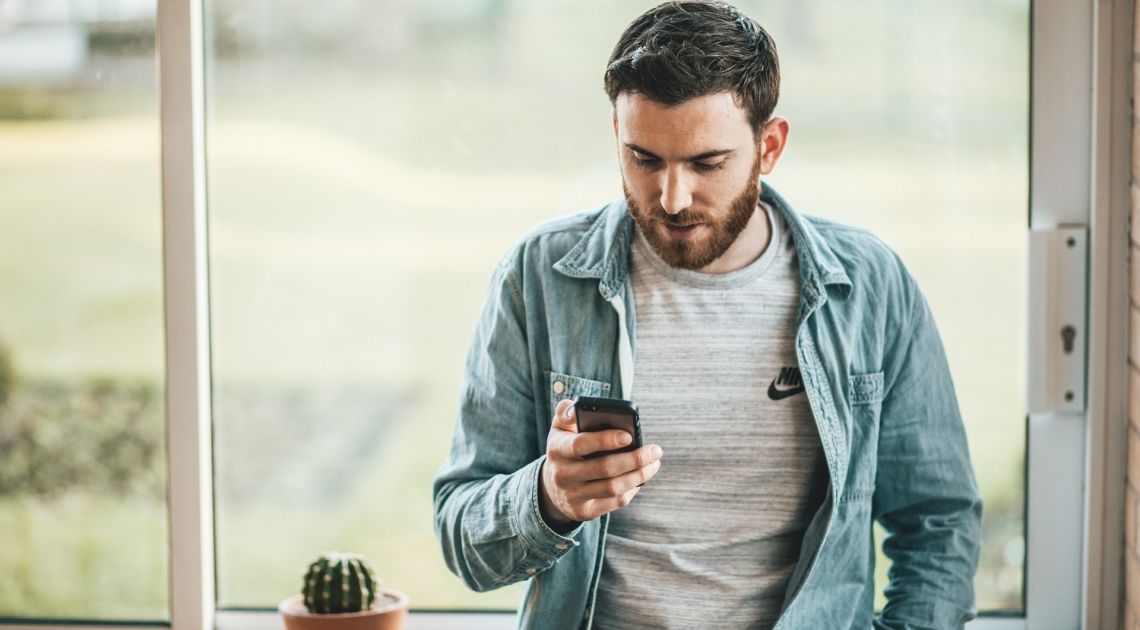 In the article you will discover:

How many euros, dollars or pounds will we currently pay for dogecoin?

The cryptocurrency market suffered corrections yesterday after the rises experienced during the previous day. However, today dogecoin, similar to bitcoin, is trying to rally and remains above the lows set on Thursday.

The value of dogecoin against the euro

DOGEEUR started yesterday rising and managed to skim the EUR 0.25500 level at its highest point, but then reversed course. In the afternoon, the price of this currency against the euro sank further, reaching a minimum at 0.21805 EUR. However, today the dogecoin is trying to rise again and has just touched a new high at 0.24067 EUR. As for the low, the lowest value reached today so far is 0.22663 EUR. Now, the dogecoin is trading at 0.23899 EUR.

The price of the DOGEUSD pair

What is the value of dogecoin against the British pound?