Economists and analysts from consulting firms and banks estimate that the dollar will rise 60.7% this year and that the rate of devaluation will accelerate in January with an increase of 4.2% in the exchange rate, according to the Market Expectations Survey (REM) published on Friday by the Central Bank (BCRA).

The devaluation would thus be above inflation, which analysts estimate at 54.8% for this year, almost 22 points above that projected by the Ministry of Economy in the 2022 budget rejected by the National Congress.

In turn, analysts calculated that the price increase in December 2021 was around 3.4%. The official figures will be released by INDEC on Thursday, January 13.

The expected inflation of 3.4% for December is almost one point higher than the 2.5% that was registered in November, but it is also the basis of an upward trend for the calculations of the consulting firms that project 3.7% for January and February and 4% for March and April.

The same behavior is expected for core inflation -which does not take into account regulated prices- with an average for the next six months of 3.8 percent.

To curb future expectations, the national government is betting on reaching a price and wage agreement with businessmen and trade unionists.

With regard to economic activity, analysts calculate an expansion of 2.6% for this year, which contrasts with the 10% estimated for 2021, although this increase is based on a very low comparison base due to the fall that occurred. produced in 2020 as a result of the quarantine. 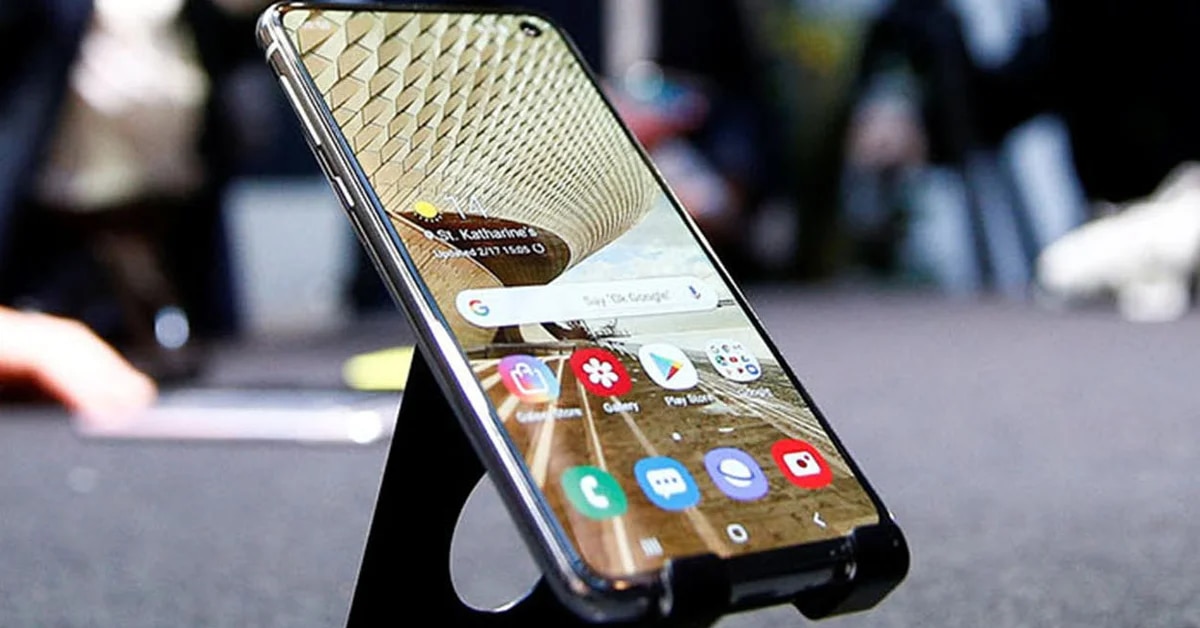 Offers of cell phones in 24 installments without interest: what models are there and how to buy them 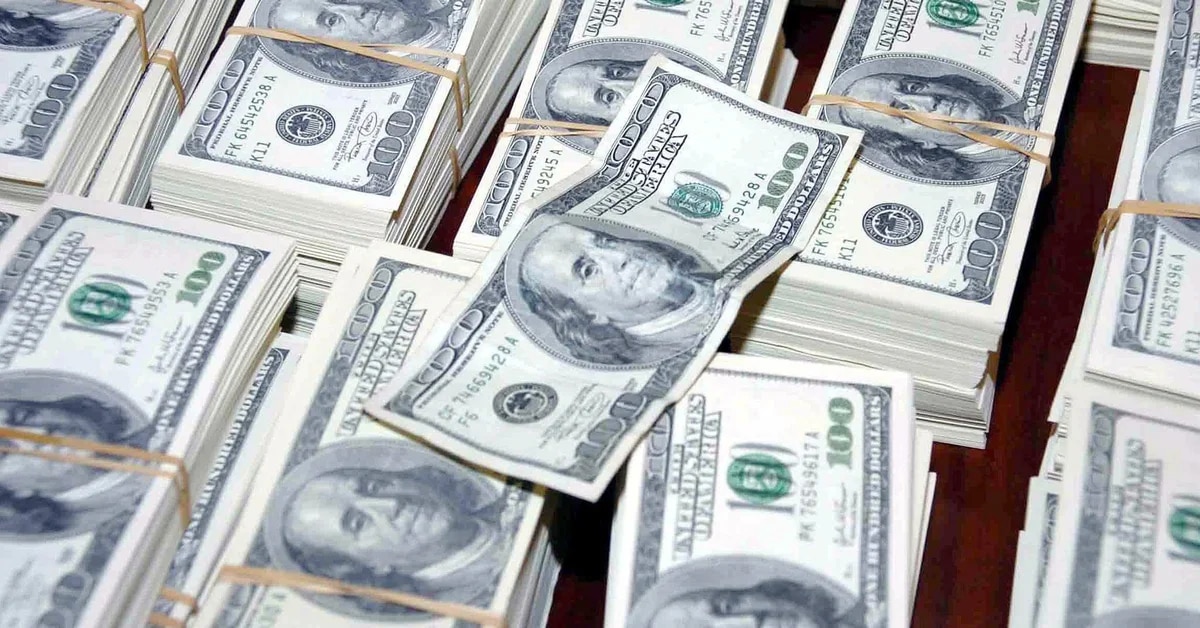 Dollar today: the free price rose to $ 207.50 for sale and the BCRA bought USD 20 million in the market 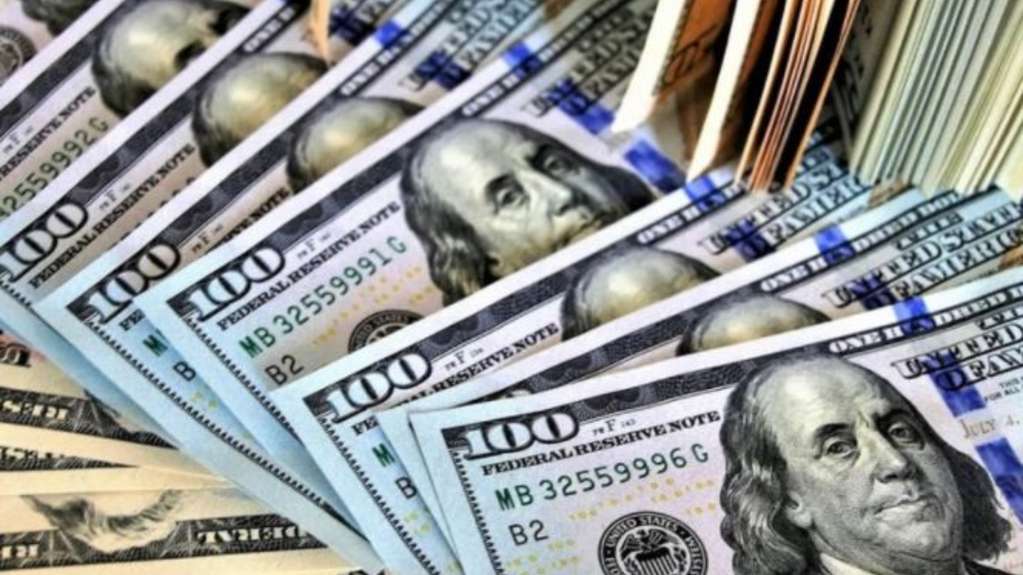 🔴 Blue dollar today: how much it is trading at this Monday, January 10