The president of the Millionaire spoke exclusively with TyC Sports about the deal with the organization headed by Alejandro Domínguez. “There is an educated and correct relationship, which is what Argentine football also has to do,” he said.

Rodolfo D´Onofrio ruled out that River has favoritism in the Conmebol and denied any type of accusation in this regard. “What the tribune does not like is that we win”, the president of the Millionaire replied with a laugh during an exclusive interview with Super Soccer.

D´Onofrio and the supposed favoritism in Conmebol 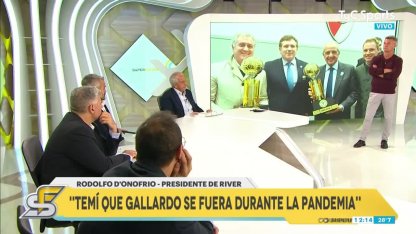 The top leader of the Núñez entity stressed that “There is an educated and correct relationship, which is what Argentine football also has to do”. Furthermore, he added: “I spoke with Tapia (Claudio), because it is the way in which they will listen to you when you want to go and raise something.”

With regard to the suspicions that were generated during the last years, D´Onofrio was forceful. “When River wins, they begin to resort to certain things that are absolutely false”, He stated with the intention of nipping any aspect that could tarnish the club’s achievements.

D´ONOFRIO AND HIS VISIT TO THE REFEREES

“I have a habit and that is that when we go to play a game, I always go to the locker room to greet them”, he expressed. Meanwhile, he added: “When you have a good relationship with them, they always apply justice. They are judges and have the maximum decision within a playing field ”. 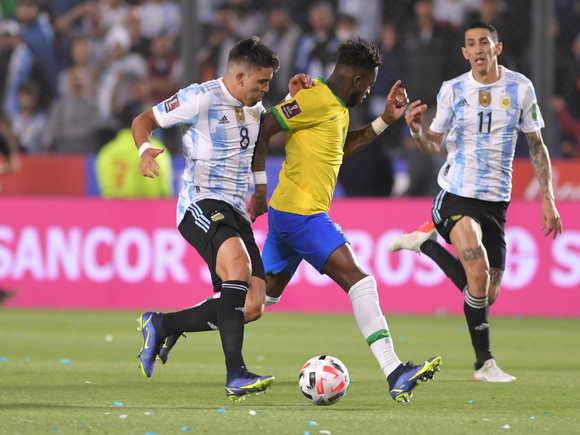 Argentina and Brazil did not take advantage in San Juan 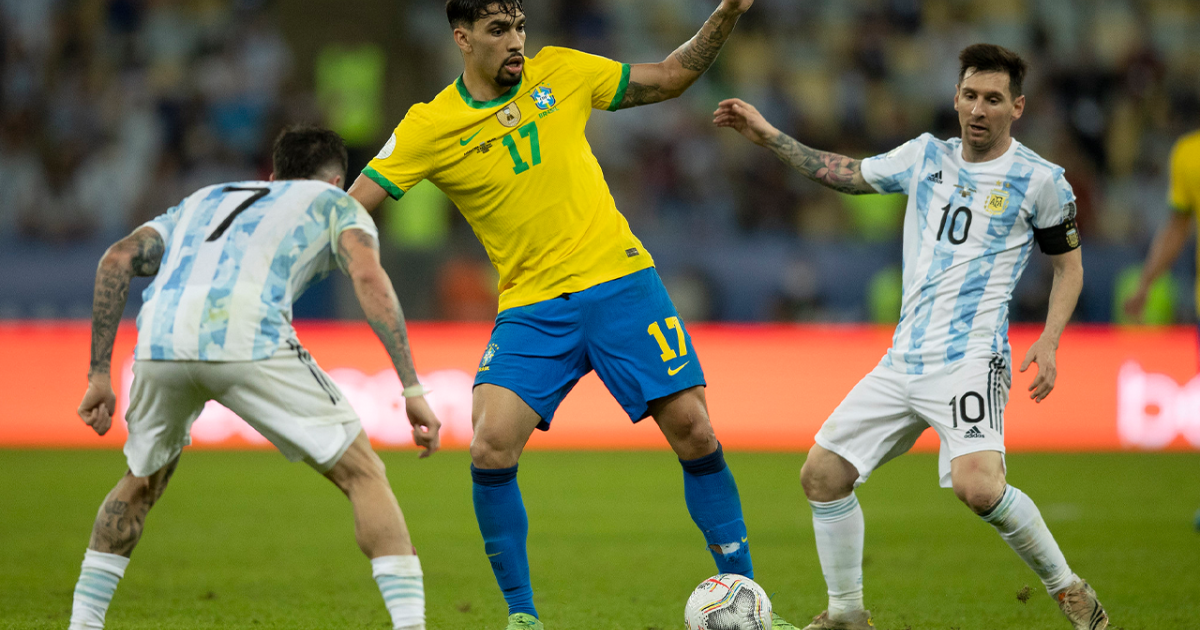 What happened? The overwhelming decision of Brazil before the match against Argentina by Qualifiers: Tité did not turn around and decided to summon Vinícius Jr 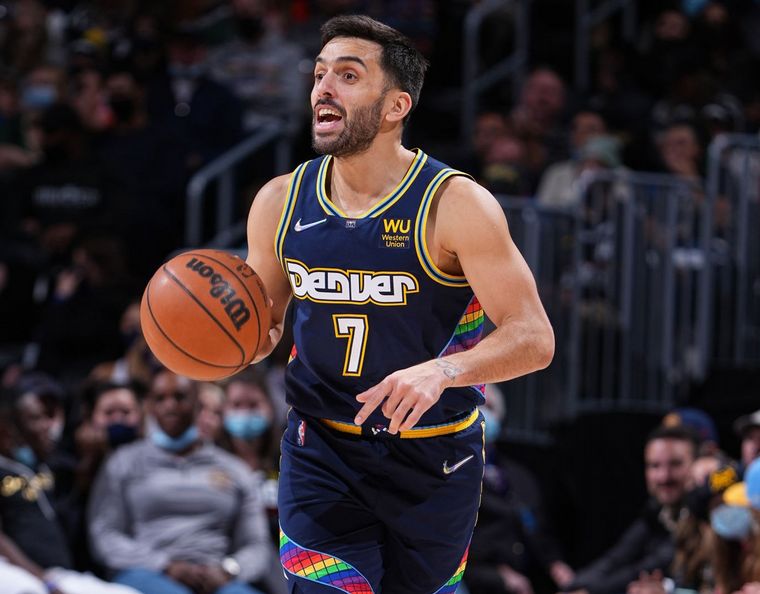 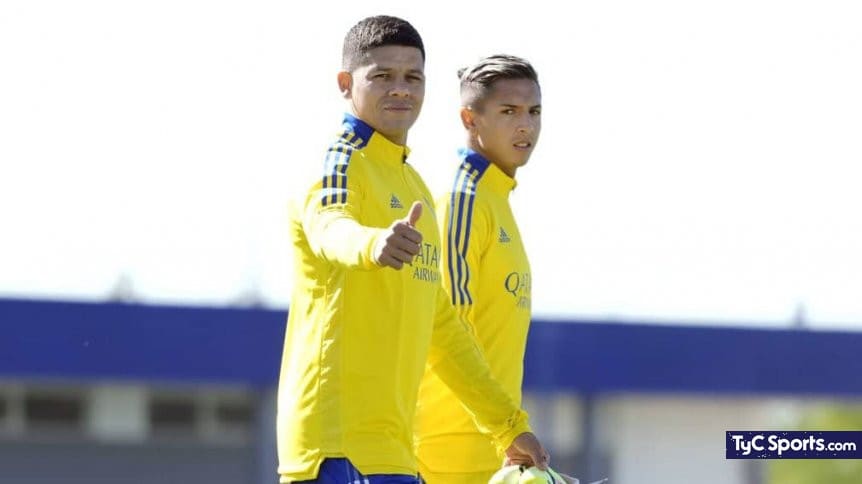