The Swedish pop group Abba postponed the promotion of an upcoming show for 24 hours, after a double tragedy that killed two people in an accident during a tribute concert for several members of the band.

On tuesday night, An 80-year-old man fell or jumped seven floors to his death in a concert hall in Uppsala, north of Stockholm, in an alleged accident, striking another attendee.

The venue was to host a tribute show for an audience of around 1,000 called Thank You For the Music, honoring the works of Bjorn Ulvaeus and Benny Andersson, the two male members of Abba.

Flowers and candles placed on the door of the Uppsala Konsert and Kongress hall, where two people were killed and another injured after a person fell from several meters, in Uppsala, near Stockholm, Sweden, on November 3, 2021. Christine Olsson / TT News Agency

“In light of the tragic news at the tribute concert in Sweden last night, we have decided to postpone the release of our concert trailer until tomorrow,” said a post on Abba Voyage’s Twitter account.

The site’s website said it would be closed from Wednesday through Friday due to the deaths. “We are all shocked by the tragic accident and our thoughts go to the deceased, their relatives and their families,” read a message on their website.

Police said they have no reason to suspect that there was a criminal act in the fall of the 80-year-old man from the seventh floor, so they consider it an accident.

The double tragedy occurred on the eve of the launch of Voyage, Abba’s new album, 40 years after the group’s separation.

The Abba Voyage show will have holographic avatars of the band members recreating what they looked like when they were young and on the cusp of their success.

In addition to the album release, announced in September, the band is building a venue in London to host a show that includes Digitized “avatars” of its four members, scheduled for May 2022.

The exact shape of the avatars, designed by a special effects company that worked on the Star Wars movies, it’s still shrouded in mystery, but the band insists they won’t be mere holograms.

The “Abbatars” will represent Agnetha Fältskog, Björn Ulvaeus, Benny Andersson and Anni-Frid Lyngstad as they looked in 1979.

ABBA: two marriages, two divorces and fierce inmates of the group that returns to the stage in the form of holograms
The return of ABBA: 40 years later, they presented two new songs and announced the release of another album
Abba’s musical “journey” continues four decades later 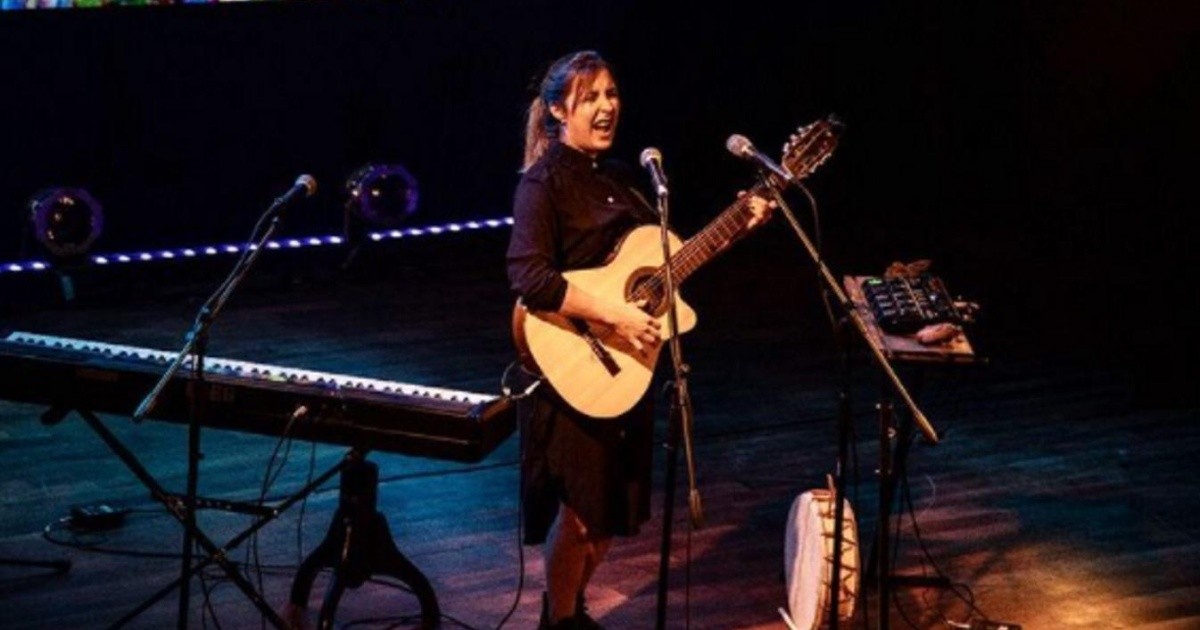 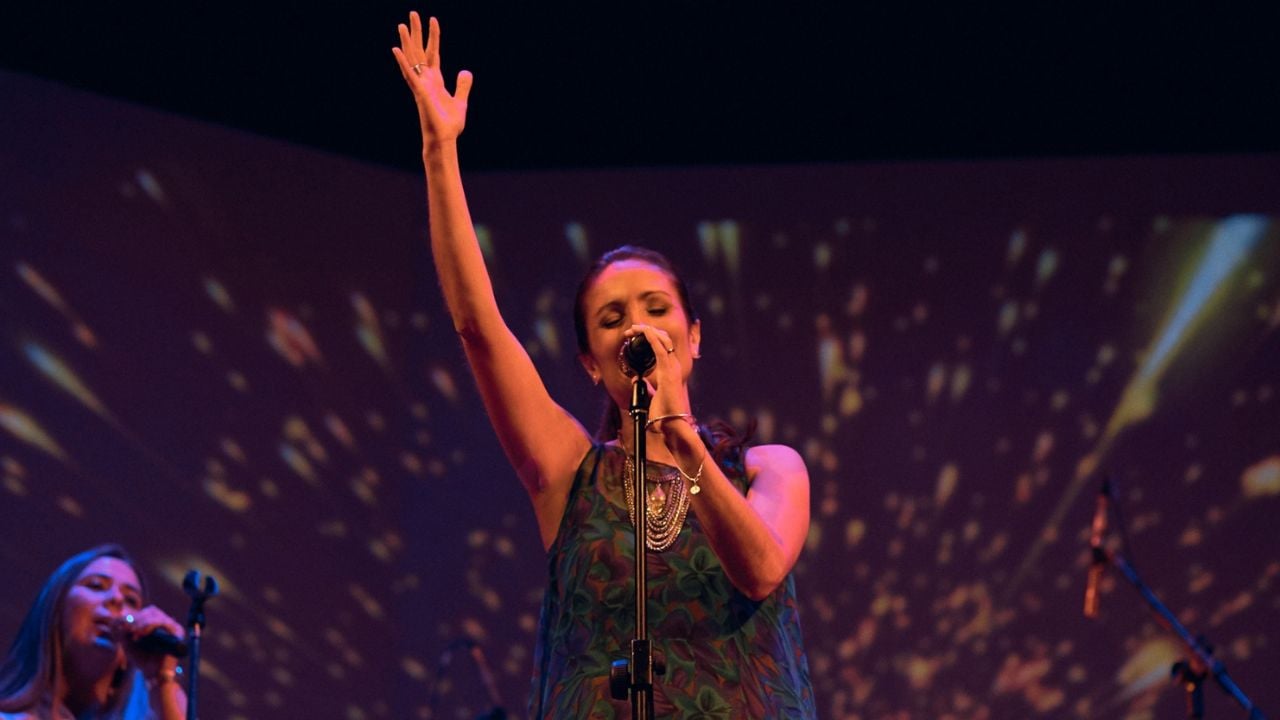 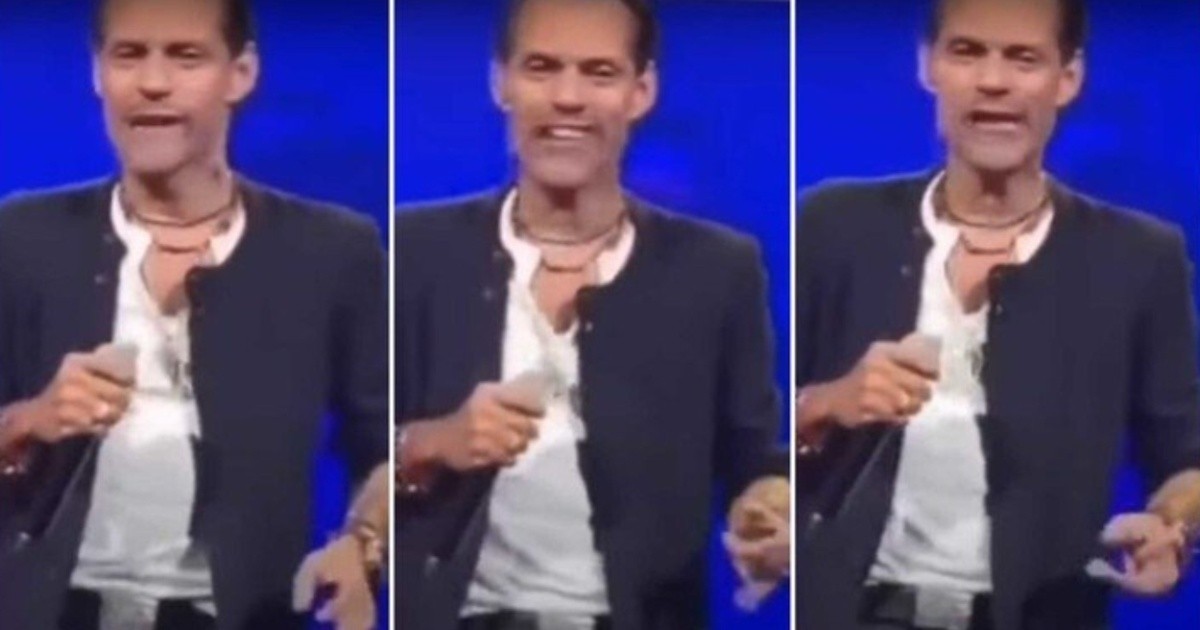 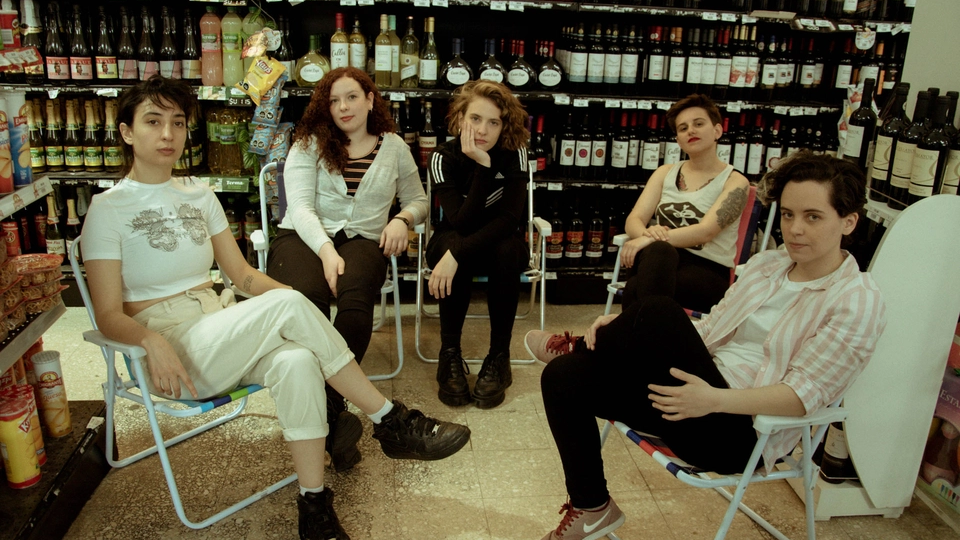 From the new Uruguayan indie to the Peronist robot of El Coloso Justicialista | The #Hashtags of NO | New and best music to watch, read, play, try and learn