The First Vice President of the Superior Court attended the Forum on behalf of one of the Provincial State Powers.

The United Nations General Assembly established, 22 years ago, the International Day of Non-Violence against Women, which every November 25 commemorates the crime of the Miravel Reyes Sisters in the Dominican Republic, for having manifested against the dictatorship of Rafael Trujillo.

Within this framework, Dr. Ana Rosa Rodríguez was on the podium with whom Dr. Matilde O´Mill, Minister of Justice and Human Rights of the Province, presided over the official ceremony. It was also shared by national legislators, Dras. Estela Neder and María Luisa Montoto; the Mayor of the Capital City, Ing. Norma Fuentes; Dr. Natalia Carreras, Undersecretary of Policies for Women and Diversity and the Secretary of Labor, Aída Ruiz.

Likewise, other members of the Provincial Cabinet attended the Forum Convention and Exhibition Center; provincial deputies; councilors; the Ombudsmen of the Capital and the Province; UNSE authorities and representatives of different non-governmental organizations. 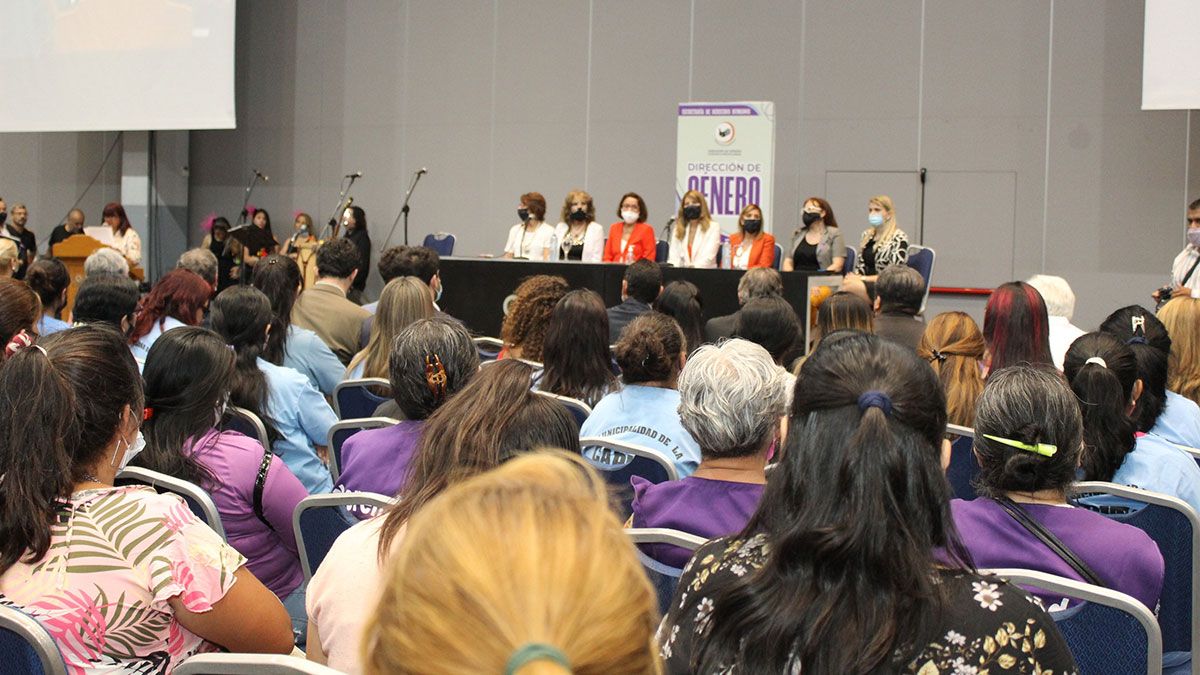 After the declarations of institutional interest of the event were read, a minute of silence took place in memory of the victims of episodes of violence, which was closed with applause.

Then, Dr. O’Mill, gave a message in which she highlighted the progress made in the last two decades with respect to the empowerment of women, while acknowledging that there is still a way to go to achieve full equality of rights.

In another section of his speech, he evoked that the Provincial Justice was the first to create a Gender Court and Gender Fiscal Units, to highlight the importance of working jointly between state agencies and non-governmental organizations, with the aim of to produce a profound cultural change in society regarding gender issues.

Within the official program, Las Mullieris performed and a video of the work carried out by the Group of Muralist Women was shown on the external walls of Penitentiary Unit No. 2.

Finally, the five-time world boxing champion, Alejandra Oliveras, was in charge of a motivational clinic. 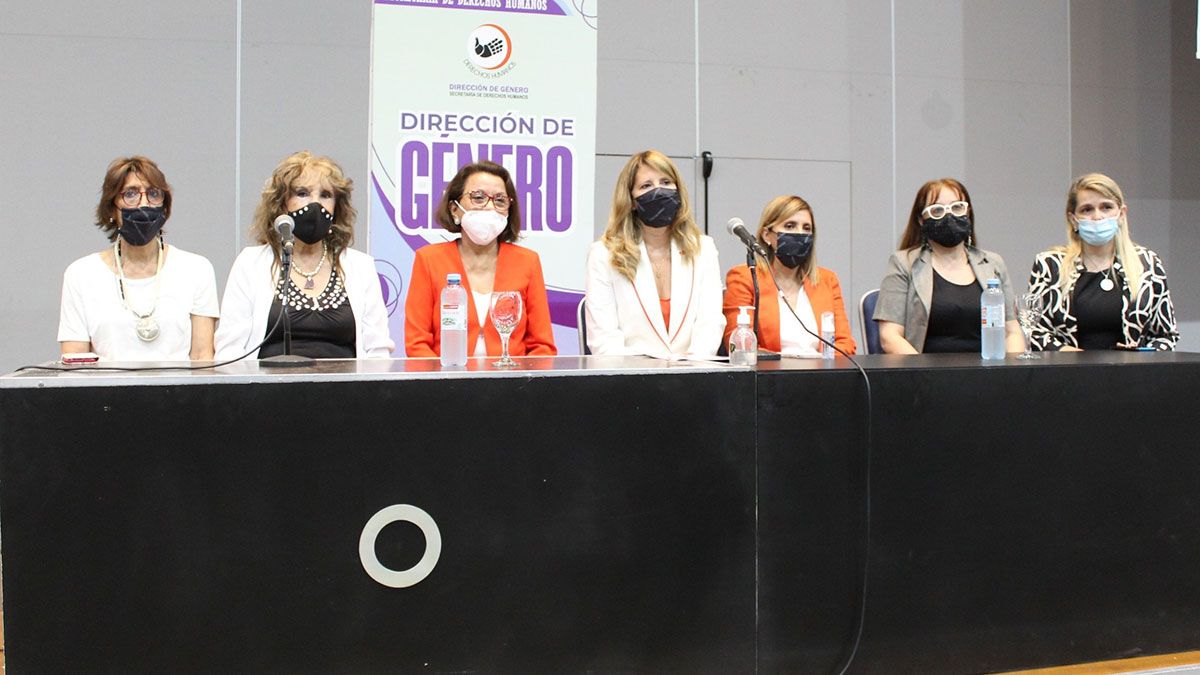 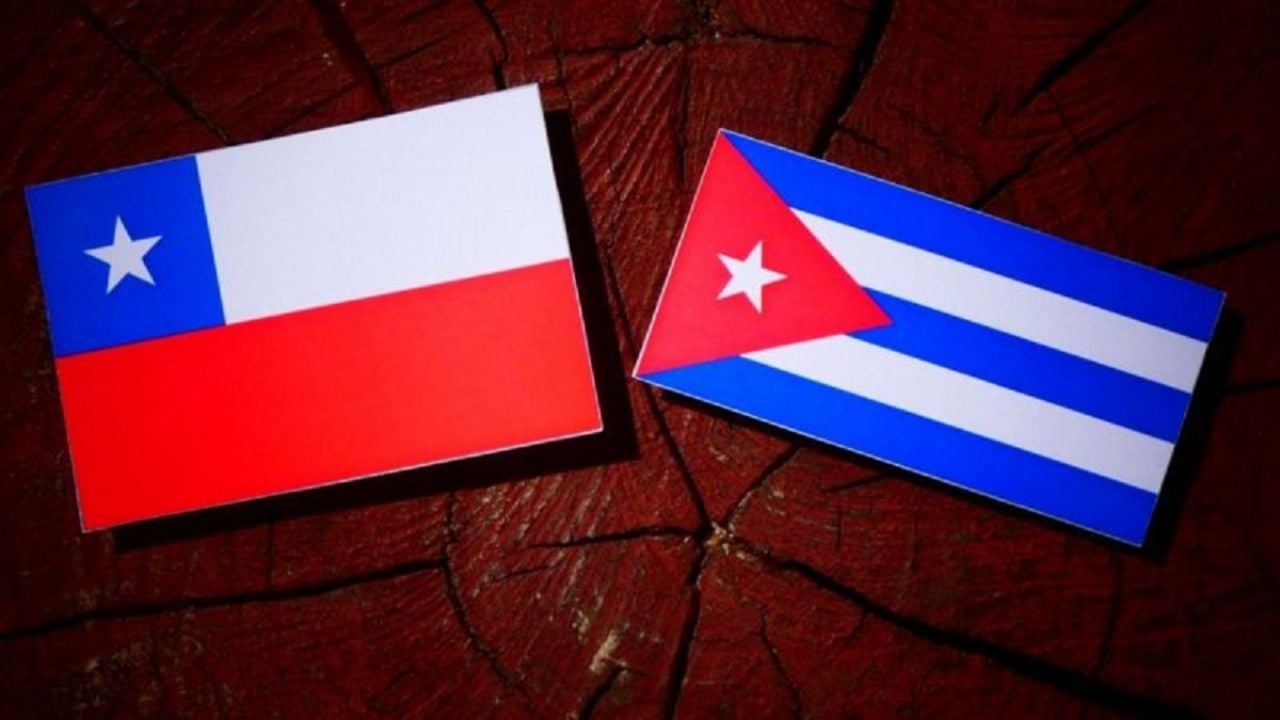 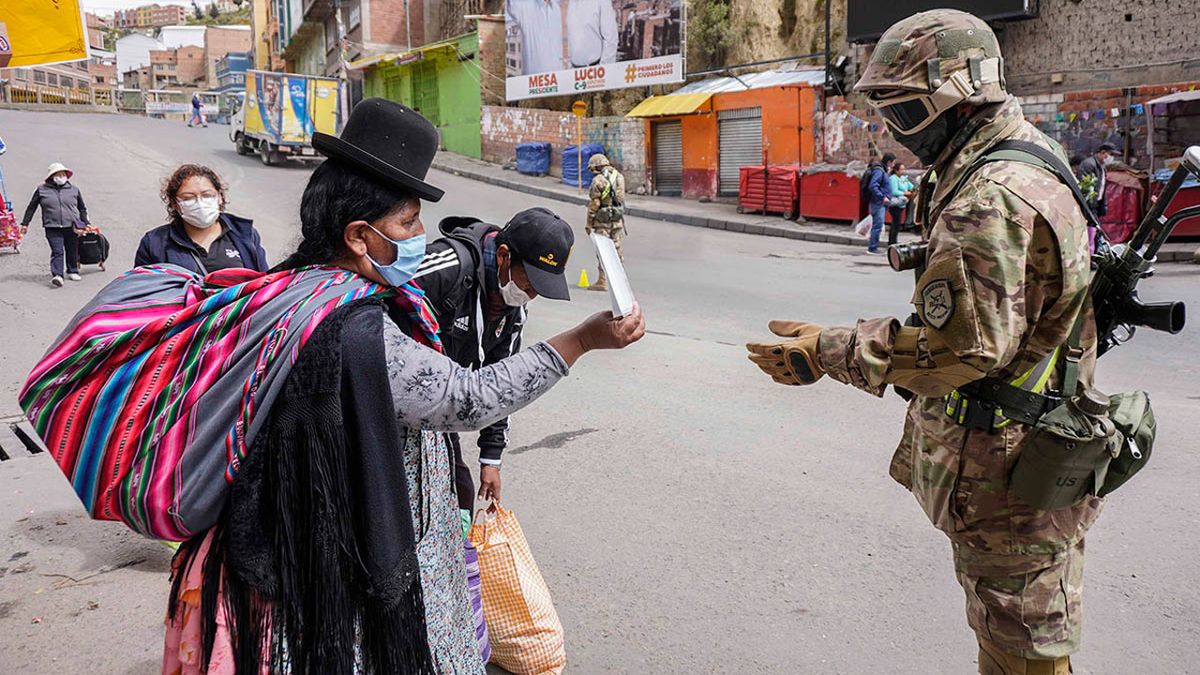 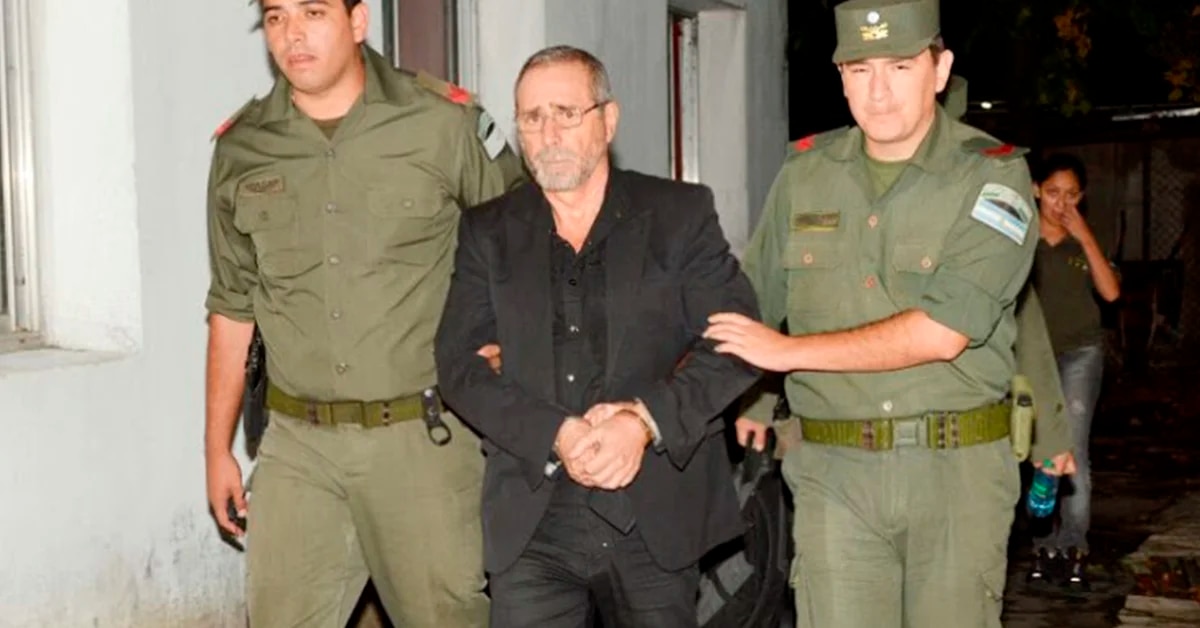 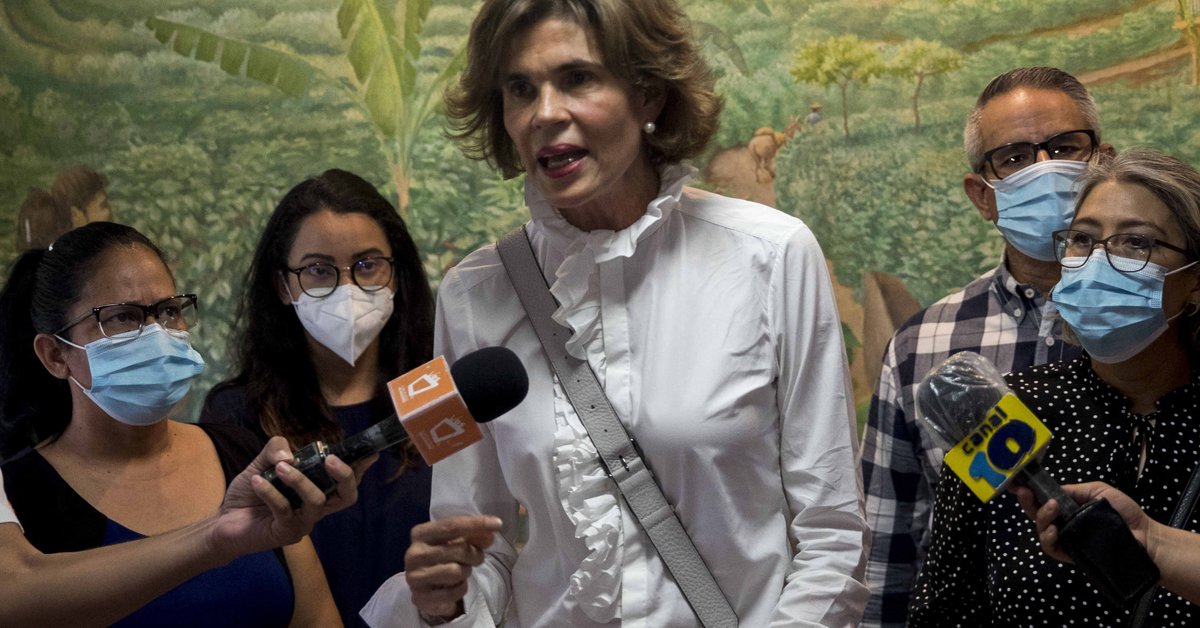