The European Center for Disease Prevention and Control (ECDC) warned this Wednesday (11/24/2021) that Europe “urgently” needs to take more drastic measures to stop the outbreak of the coronavirus, and announced that if that does not happen, the system The health of the Old Continent is in danger of being greatly exceeded between January and March 2022.

In the European Union, which has long had enough doses to vaccinate its entire population, only 67.7 percent of people of inoculation age have the full schedule, which in the ECDC’s opinion leaves too much room so that the virus continues to circulate. “We must urgently focus on compensating for this delay in immunity, proposing booster doses to all adults, and reintroducing non-pharmaceutical measures,” said Andrea Ammon, ECDC Director.

With more than 2.5 million cases and close to 30,000 deaths registered in a week, Europe is by far the region of the world most affected by the pandemic. Already on Tuesday, the WHO said it fears an additional 700,000 deaths before the boreal spring in Europe and part of Central Asia, where 1.5 million deaths from COVID-19 have already been registered, if measures are not taken quickly. 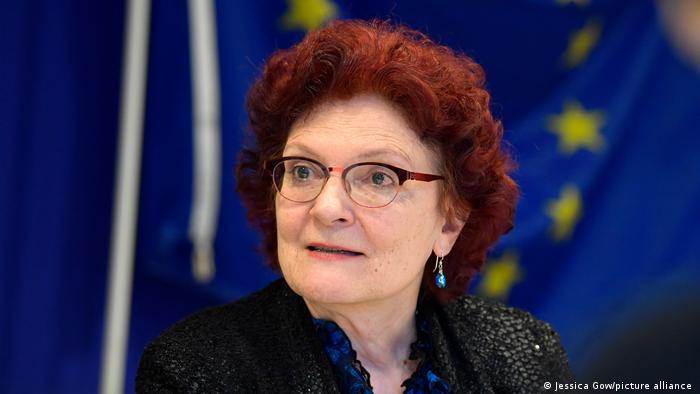 Vaccines, important but not magic

“Wearing a mask, teleworking, reducing crowds on public transport, washing hands, avoiding crowds … We still have time for Christmas, but if the situation does not improve, it will mean that we have to take these measures at Christmas too”, said Ammon, calling on the EU to act quickly to avoid tougher restrictions later on.

“If you wait for the cases to be very high, you have to reach very drastic measures, such as complete lockdowns. But if you start earlier you can apply less intrusive and sustained measures over time,” he said. Ammon added that, from published studies with data from Israel, it appears that the so-called “third dose” is useful to “reinforce the effect of the vaccine and also to protect against transmission.”

For its part, this Wednesday the WHO also expressed concern about the situation in Europe, and attributed the resurgence of cases to the “false sense of security” that vaccines have produced. “Many think that vaccines are over now. with the pandemic, and that those vaccinated no longer have to take precautions, “said WHO Director General Tedros Adhanom Ghebreyesus.

The official recalled that vaccines “save lives, but do not completely prevent transmission,” especially since the delta variant predominates in the world, more contagious and present in 99 percent of world cases. Vaccines continue to protect at a rate of around 80 percent against severe forms of the disease, even with the delta variant, said WHO chief scientist Soumya Swaminathan. 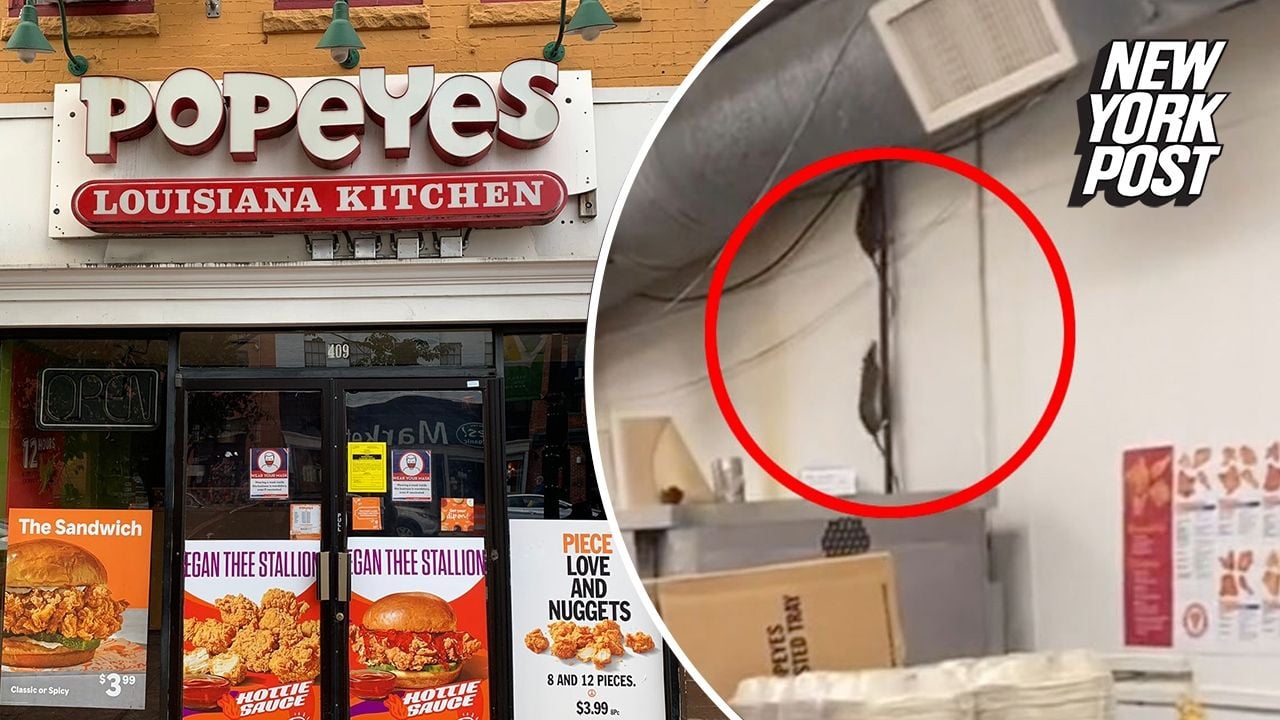 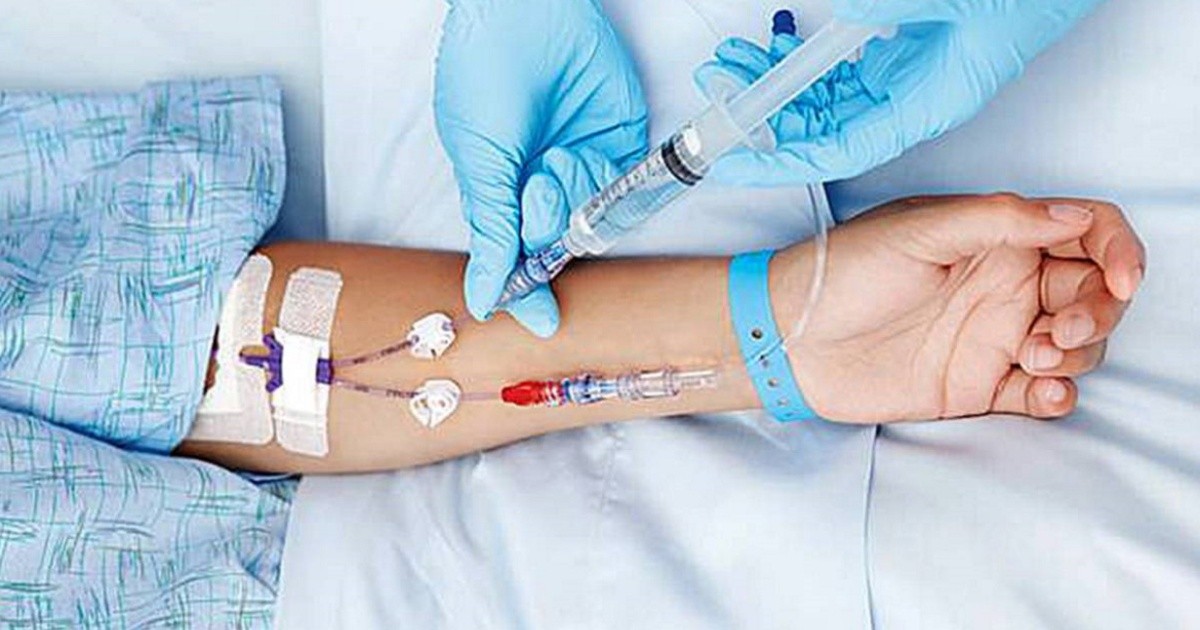 They authorize the first legal “assisted suicide” in Italy: what is it about? They took him out of the coffin for a motorcycle ride 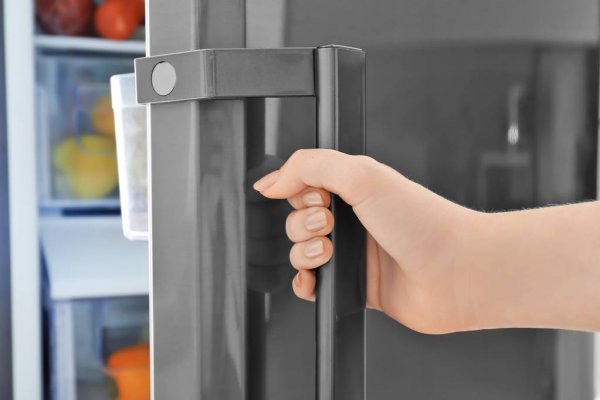 Macabre discovery: she visited her boyfriend, opened the refrigerator and found the dismembered body of a woman