Lelite will be subscribed by membership and will pay a pre-established rate of 34.65%. Of the rest of the instruments, the majority will come out without reference to prices and rates. Only the Ledes to March and April and the Lecer will have minimum prices, which will be equivalent to rate caps of 44.5% and 45.6% nominal per year and 0.4% in real terms.

With this set, Economía aims to renew the $ 225,000 million that will expire, of which $ 140,150 million correspond to one LED, about $ 50,000 million to the dollar bond linked T2V1 (whose original amount was reduced by more than 73% in two anticipated exchanges) and $ 25,000 million in a Lepase. The rest are interest payments on other bonds.

This design responded to the fact that officials evaluate as a possibility that some holders of the expiring dollar linked T2V1 do not renew their holdings in another instrument tied to the official exchange rate due to the recent drops in their prices (which still remain at high levels due to hedging). devaluation) and go to an instrument indexed to inflation or to a short letter.

In any case, Official sources indicated that the objective of this tender is to be “as close as possible to the $ 225,000 million that is due.” If they managed to roll it all up, it would not be necessary to use the net funding cushion accumulated so far this month. Although they consider that it is likely that at least one part has to be used.

As Ámbito said, Guzmán intends to scale financing in the market in the last two months of the year to try to get as close as possible to his goal of covering 60% of the deficit with issuance and 40% with debt in pesos. The July-October period was marked by a high concentration of maturities, pre-electoral financial stress, and greater seasonality in public spending, and made the Central Bank’s assistance to the treasury accelerate.

Today, the financing mix is ​​around 70% issuance ($ 1.36 trillion) and 30% debt ($ 600,000 million). The intention of the economic cabinet is to prevent a greater injection of pesos from feeding back pressure on the dollar. A search that also coincides with a key moment in the negotiation with the International Monetary Fund.

The IMF has among its main demands a rapid reduction in financing from the Central Bank to the Treasury, in line with its demand for an accelerated cut in the primary fiscal deficit. The Government seeks to advance in this direction but with a more gradual dynamic that does not block the process of reactivation of the economy, which barely reached pre-pandemic levels and has yet to recover from the recession of 2018 and 2019.

However, the draft Budget 2022 (whose treatment was kicked off after the presentation of the multi-year program, which could modify its forecasts) Guzmán already included a reduction in monetary financing from the Treasury of more than 3% of GDP in 2021 to 1, 8% next year. It remains to be seen if the agreement with the Fund to refinance the US $ 45,000 million of debt contracted by Mauricio Macri ends up reducing that projection. 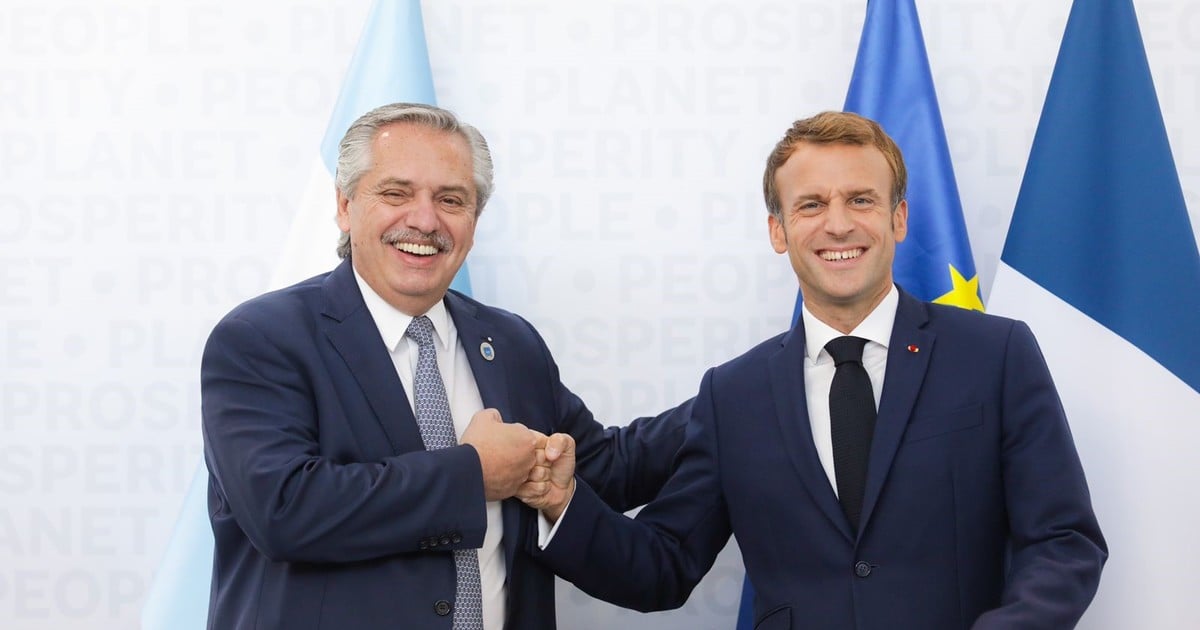 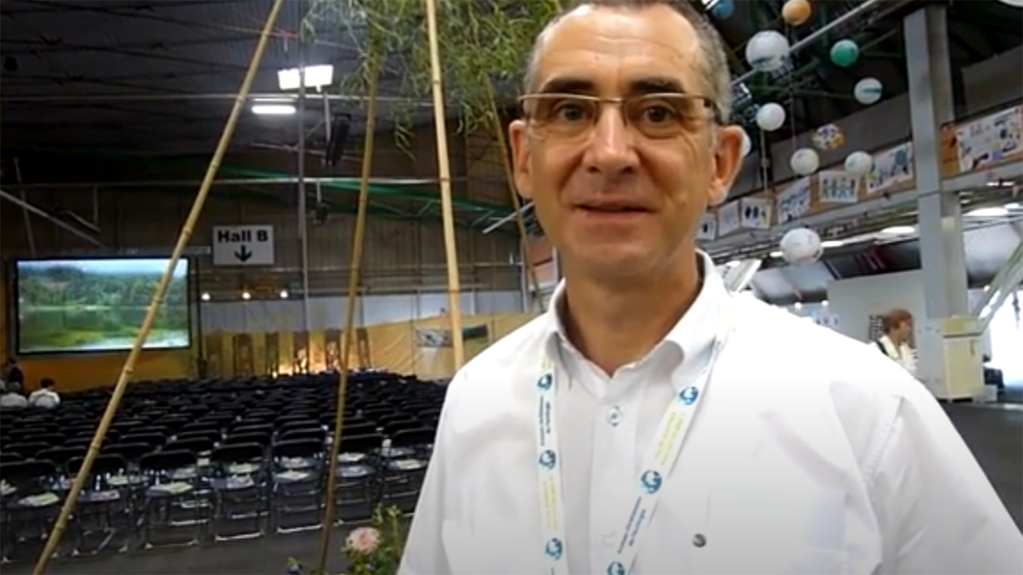 A priest abused by another in the French Church speaks: “You cannot say more than just a couple of bad apples” 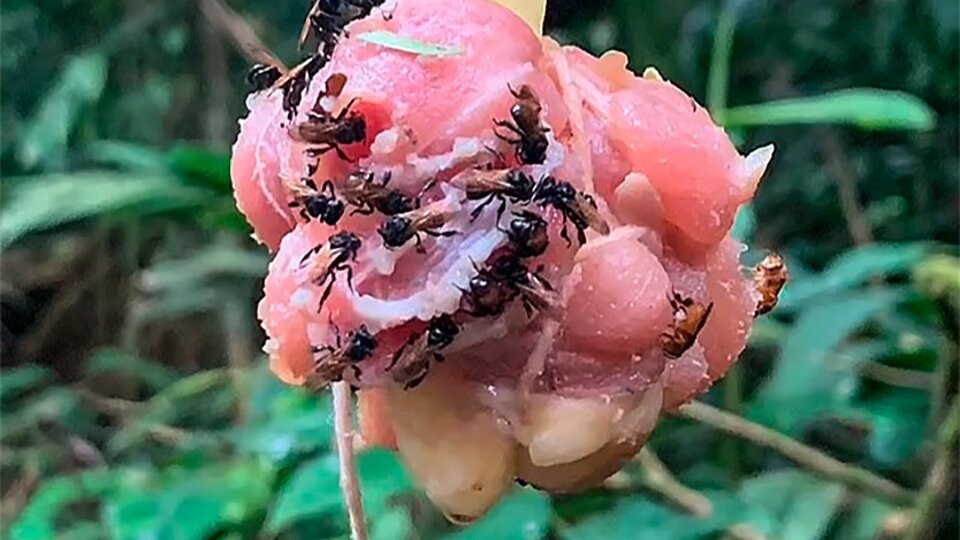