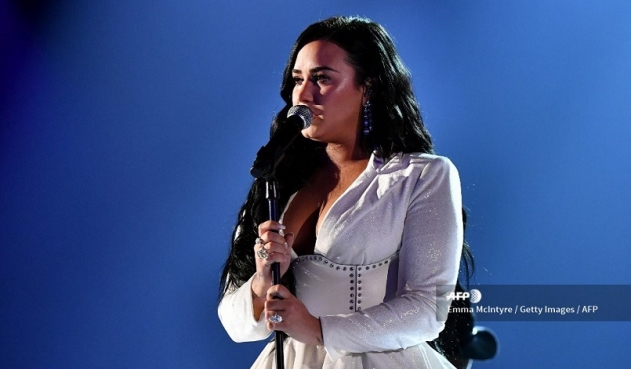 In a statement, those responsible for the largest musical event in Brazil also confirmed the US bands Megadeth and Dream Theater and the local singer IZA on the list of guest artists for the festival scheduled for September next year.

Iron Maiden, Sepultura, Megadeth and Dream Theater will star in the so-called “Noche del Metal”, while Ivete Sangalo and IZA will join Bieber and Lovato in the pop programming.

The eighth edition of Rock in Rio in Rio de Janeiro was initially scheduled for September and October of this year, but the covid-19 pandemic, which has especially hit Brazil – second country in number of deaths and third in number of cases-, forced the organizers to postpone it for a year.

The 2022 edition will be the twenty-first of the festival in its history and the eighth in Rio de Janeiro, where it was born in 1985.

Rock in Rio has offered, in 35 years of life and 20 editions in Rio de Janeiro, Lisbon, Madrid and Las Vegas, 119 days of concerts and 2,338 musical attractions, seen by some 10.2 million spectators.