Four days after the presidential elections on November 21 in Chile, the candidates who will contest the ballotage Gabriel Boric (Broad Front) and José Antonio Kast (Republican Party) begin to add support from other political blocs for the second round which will take place on December 19.

This Thursday, the Horizonte Ciudadano Foundation, created by the United Nations High Commissioner for Human Rights and former President of Chile, Michelle Bachelet (2006-2010 and 2014-2018), expressed its support to the leftist Boric in the ballotage.

The gesture became known to 24 days that Chileans elect the successor of Sebastián Piñera, in the elections with the most uncertain since the return of democracy in 1990.

“In the Chilean presidential election, practically all areas of human development that determine our commitments and guide our work are at risk, either due to setbacks or stopping progress”, indicates a statement from the Horizonte Ciudadano Foundation, created by Bachelet in 2018.

“We put our work at the disposal of the only alternative that offers guarantees … our statutes, our trajectories and the values ​​that inspire us, prevent us from neutrality in the current political dilemma”, Adds the entity.

For its part, all the parties of the Chilean ruling party, of the center-right, They confirmed that they will support Kast in the second round.

The four make up the coalition Chile We Can More, who supports the current president, Sebastian Piñera, and whose candidate for the next Presidency, Sebastian Sichel, was far from reaching the ballot last Sunday, with 12.7% of the votes.

“We had a candidate who could not pass the fence, but we are risking the future of Chile. If the irresponsible left wins, we will have the country downhill “, manifested Francisco Chahuán, president of RN, shortly before the general council ratified its support for Kast.

The first to express their support, “without demands or conditions”, were the senior UDI commanders, the most conservative party in the group, of which precisely Kast was a historical militant and deputy for 16 years.

The ultraconservative, who in the first round last Sunday was the most voted candidate with 27.9% of the preferences, He left UDI to found his own formation, the Republican Party, in 2019.

From Evópoli, the most centrist formation of the ruling party, they affirmed that they will support Kast’s candidacy to “vote against” the left coalition, and ruled out their participation in an eventual Kast government.

For its part, Rodrigo Carimori, leader of the PRI, affirmed that his party will not become a “passive accomplice of what happens in the country” if Boric wins.

The four parties that make up the Chile Podemos Más coalition, led by President Sebastián Piñera, announced their support for the candidacy of José Antonio Kast (Photo: Europa Press)

For now, Boric has obtained the support of large center-left groups such as the Socialist Party (PS), Party for Democracy (PPD), Progressive Party (PRO) and received the endorsement of the former president Ricardo Lagos (2000-2006), and important leaders of the Christian Democracy.

Yasna Provoste, president of Democracia Cristiana and former candidate in the recent elections, announced his support for Boric on Tuesday, ahead of the ballotage. “I will vote for Gabriel Boric. We have a duty to continue working for the reunion of the Democrats. José Antonio Kast represents the setback of all the advances and the serious risk of putting the country in a new wave of violence that does not resist any more, nor does it want more. Under these conditions, I have no doubts that I will vote in favor of the stability of the country ”, assured the Chilean senator.

In this way, with the support of the center-right and center-left parties already distributed, Boric and Kast develop an intense campaign to obtain at least part of the 870,000 votes that Franco Parisi received, a populist commercial engineer who ran his entire electoral campaign through social networks from the United States and finished third in Sunday’s elections.

In their social networks Parisi said that he will consult his followers digitally to decide if they support a candidate in the second round, vote null or prefer to be free of action.

Kast and Boric went to the ballot after neither achieved half plus one of the votes to get the victory in the first round. In the second round, the one with the majority will prevail.

Candidates competing on this occasion seek two totally opposite country models: on the one hand, Boric has a program that points to a welfare state similar to the European one, with a feminist and environmentalist accent; while Kast defends the neoliberal model.

Boric, 35, is a former student leader representing Approve Dignity, an alliance between the leftist Frente Amplio and the Communist Party. Kast, 55, was a four-time MP for a conservative party and is running for the ultra-conservative Christian Social Front.

(With information from AP and EFE)

The Chilean ruling party confirmed that it will support José Antonio Kast in the second round of the elections
Indignation in Chile by a far-right deputy who questioned the vote of women
Chile: what was the result of the first poll on the way to ballotage 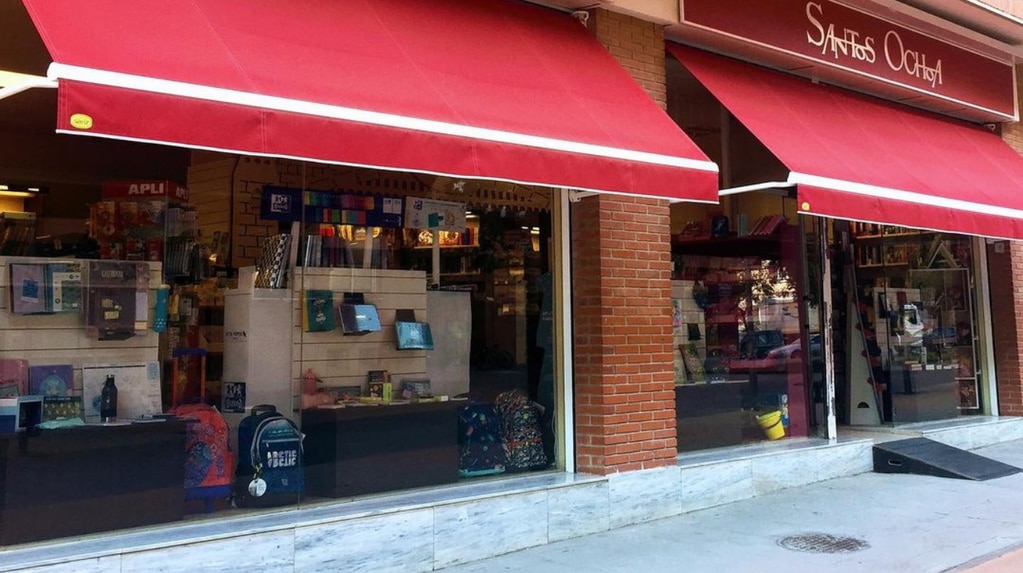 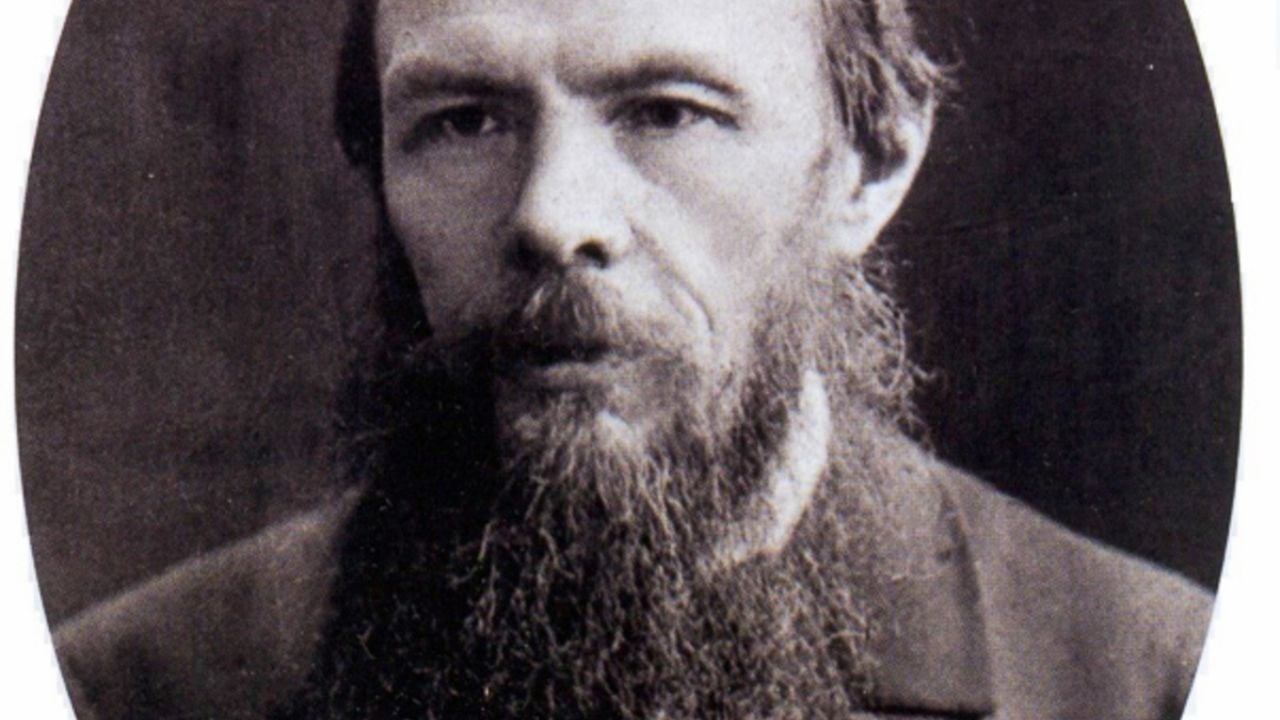 Dostoevsky’s legacy 200 years after his birth

Chile does not open land steps: the tourism sector considers the season lost 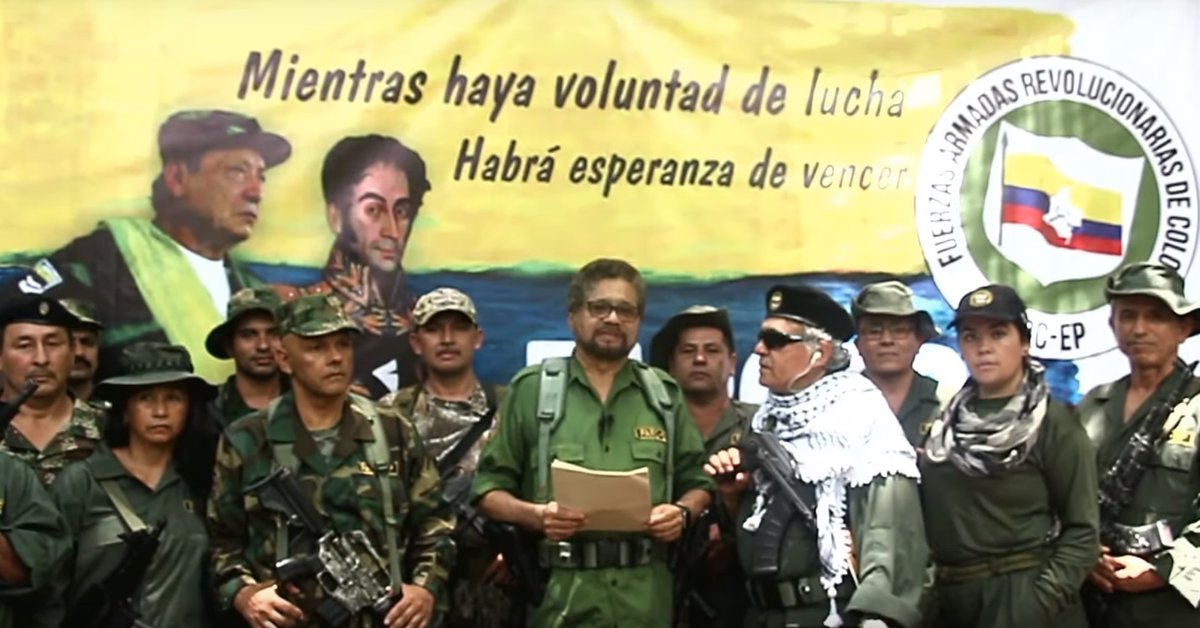 From underground, ‘Iván Márquez’ proposes a “complete peace” but without surrendering his arms