Former French Justice Minister Christiane Taubira officially declared herself this Saturday as a candidate for the presidential elections in April, with the ambitious goal of uniting a highly fragmented left, where there are already other candidates to dethrone the current president, Emmanuel Macron.

Taubira, 69, assured this Saturday in Lyon (central France) that he wanted respond to “anger” and “social injustices” and defend a government “that knows how to dialogue instead of making morals”.

“And we will do it together, because we are capable,” said Taubira, born in the South American territory of French Guiana.

Who was the minister of the former socialist president Francois Hollande is presented as a candidate within a citizen initiative that wishes to achieve a sole leftist candidate and for this it has called for primaries at the end of January.

But the reality is that at this moment, three months before the first round of the presidential elections in France, the left already has six candidates and although none exceeds 10% of the voting intentions, they have not shown signs of wanting to join this Taubira initiative to achieve a single candidate who gives them the necessary strength.

Among the candidates on the left are the socialist Anne Hidalgo, mayor of Paris, the leader of France Insumisa (radical left), Jean-Luc Melenchon or the environmentalist Yannick Jadot.

According to his relatives, Taubira, who was already candidate in the 2002 presidential elections, in which she obtained 2.3% of votes, keep waking up “fervor” among left-wing voters, disillusioned after Macron’s victory in 2017 and the collapse of the traditional parties.

Macron has not yet officially declared himself a candidate, but polls predict that he would win the first round against the far-right candidate, Marine Le Pen., closely followed by the right-wing candidate, Valérie Pécresse.

Elyze: a “Tinder” that is revolutionizing elections in France
Almost ten years later, the investigation of one of the most famous unsolved crimes that shocked France continues
France will relax the health protocol to keep schools open and teachers threaten a strike 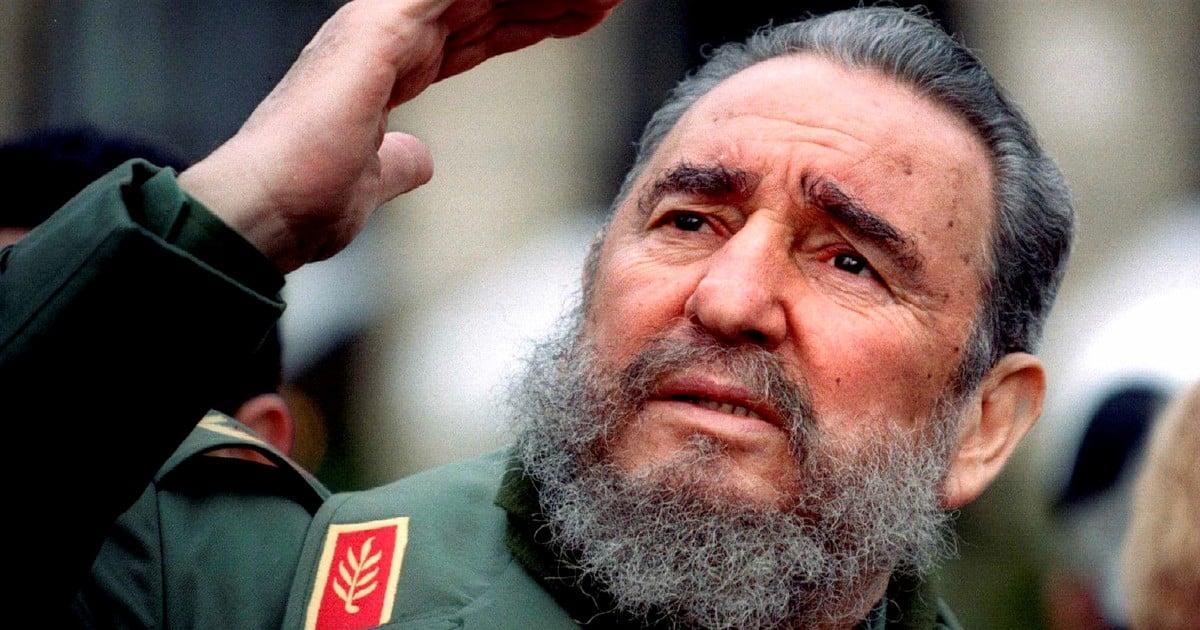 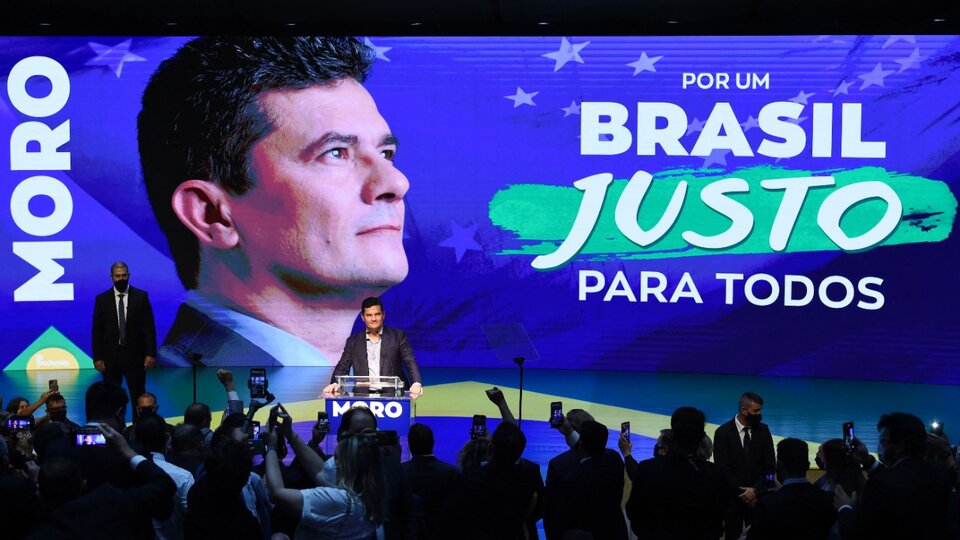 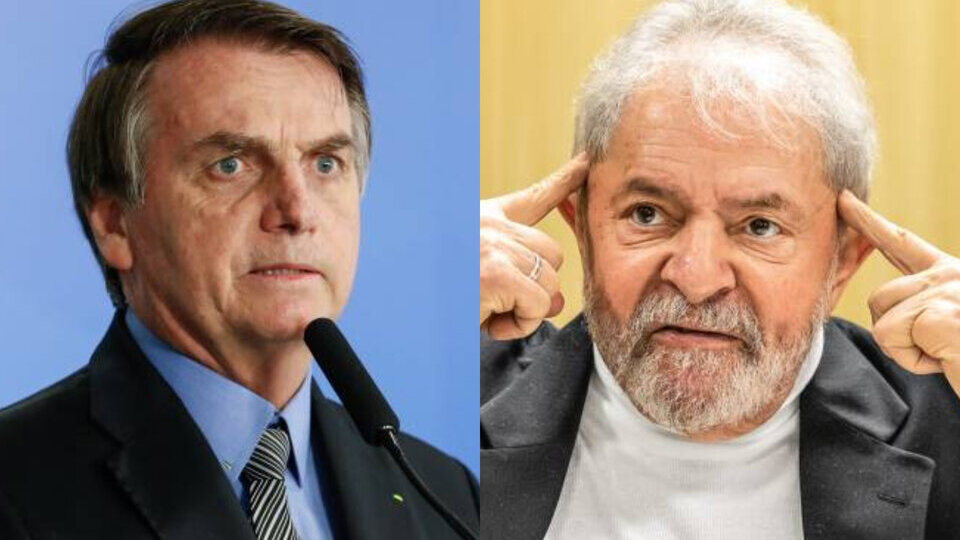 Elections in Brazil: New poll on Lula and Jair Bolsonaro | The difference in favor of the PT leader is widened 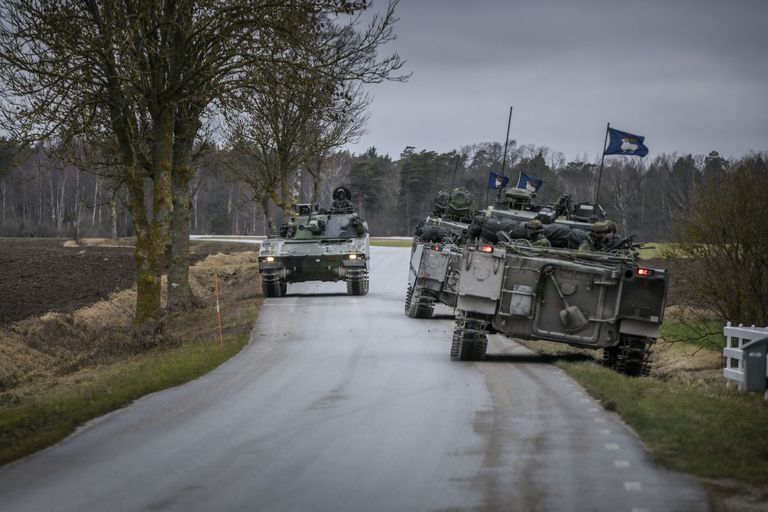 On alert to Russia, Sweden sends hundreds of troops to a crucial island in the Baltic