Chavismo consolidated its power in Venezuela this Sunday by winning in 20 of the 23 states of the country, in addition to Caracas, in regional electionsElections in which 41.8% of the electoral roll voted and which, for the first time in 15 years, had a European Union Electoral Observation Mission (EU-MOE).

The opposition paid dearly for its lack of unity -which, if it had been overcome, could have brought him closer to victory in at least three more states-, in addition to five years calling for abstention, which has sown the seeds of mistrust in a large part of the citizenry. The lack of responses to a society that demanded results from them and that has only received empty promises has also weighed heavily on them.

In the capital, the former Minister of the Interior, Carmen Meléndez (PSUV) won, with 58.93% of the votes counted, ahead of the opposition Antonio Ecarri (Alianza Lapiz), who obtained 15.54% of the votes, while in third position was the also anti-Chavista Tomás Guanipa, who appeared with the initials of the Unit Table Democratic (MUD).

With those acronyms, they won the 2015 parliamentary elections, the biggest opposition victory in recent years. That is another of the readings that the day leaves, the magnetism of those acronyms has lost its effect.

Barinas, the home state of Hugo Chávez, is one of the regions yet to be defined. There, the ruling party Argenis Chávez – Hugo Chávez’s brother – has received 93,097 votes so far, which represents 37.05%, while Freddy Superlano (Democratic Unity Table, MUD), has 92,424 votes, 36.79% of the total.

In the case of Táchira, Freddy Bernal (PSUV) has received 136,779 votes so far, while the current governor, Laidy Gómez (Democratic Action), has 133,925 votes.

The opposition, on the other hand, has won in Cojedes, a traditional Chavista stronghold where Jose Alberto Galíndez, of the MUD, won, as well as Nueva Esparta, where Morel Rodríguez Ávila of the emerging Fuerza Vecinal party won.

In Zulia, the most populated state in the country, he achieved his most impressive victory, since the veteran Manuel Rosales, of the MUD, will be the next governor.

If the official victory is confirmed in the states still in dispute, Chavismo improves those obtained in 2017, when it won in 18 states and Caracas.

Maduro asks for respect for the results

After knowing the vote, President Nicolás Maduro requested respect for the results and celebrated the victory of his party. “My call to everyone, winners and non-winners, is to respect the results, it is to political dialogue, it is to national reunification,” Maduro said from the Miraflores presidential palace.

In his opinion, the victory of the PSUV has been possible because of the “perseverance” and “rectitude” of the militancy in their work. Finally, he showed his hope of working hand in hand with “dialogue” with the opponents who won in Zulia, Nueva Esparta and Cojedes.

For his part, the number two of Chavismo, Diosdado Cabello, accompanied that desire and ratified his certainty that the results will be replicated in the mayoralties.

“Here it is, for all of Venezuela, this is the political map of our country,” said Cabello, showing a map of his nation dyed red with the exception of the three states won by the anti-Chavistas and affirmed that this result “guarantees peace and the tranquility”. 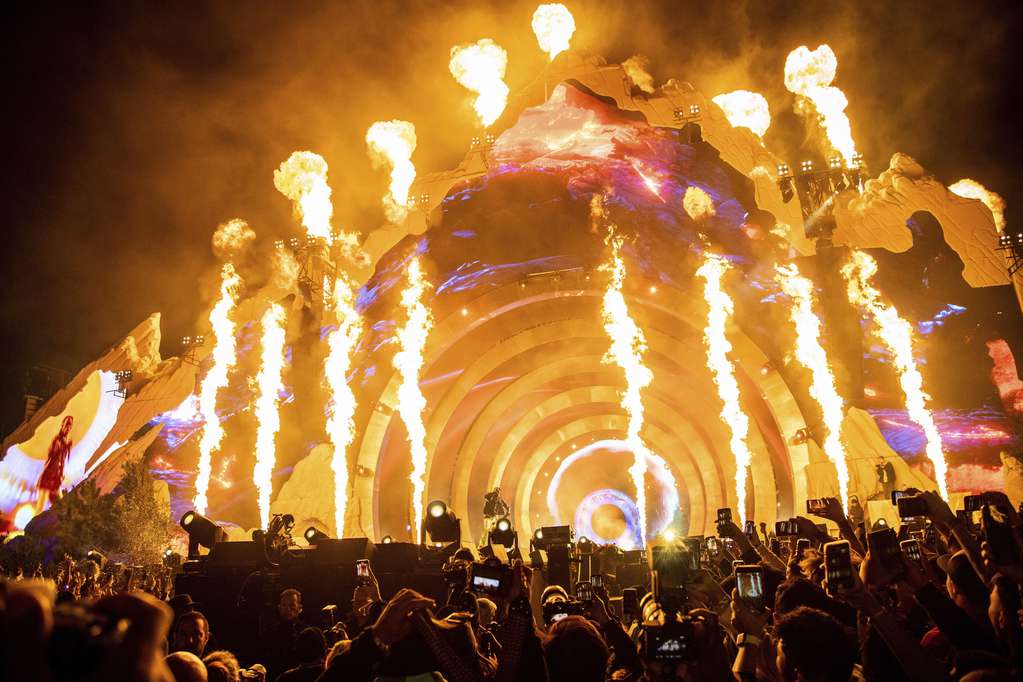 Tragedy at the recital of rapper Travis Scott: they investigate if the avalanche was caused by a person who wanted to inject drugs into other spectators 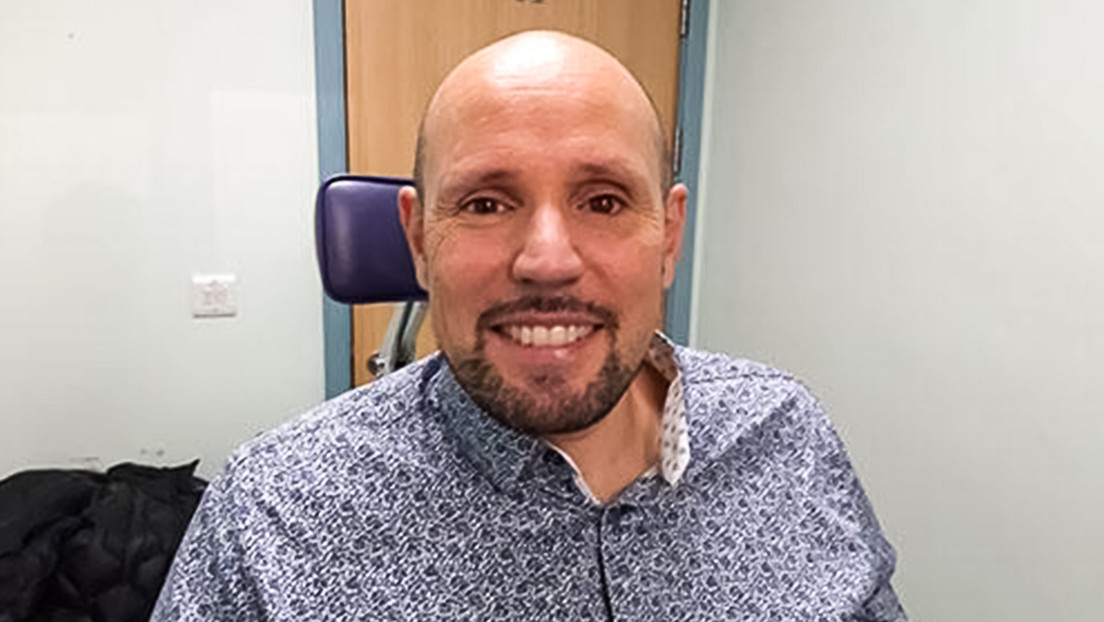 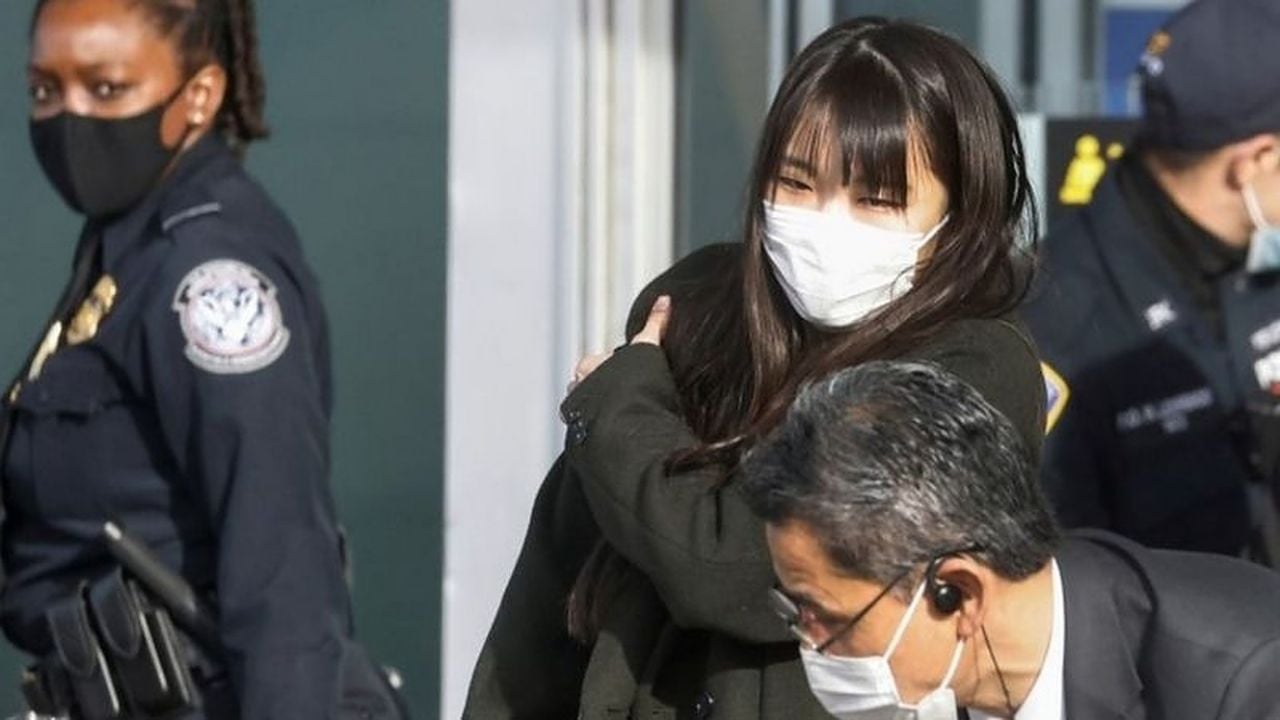 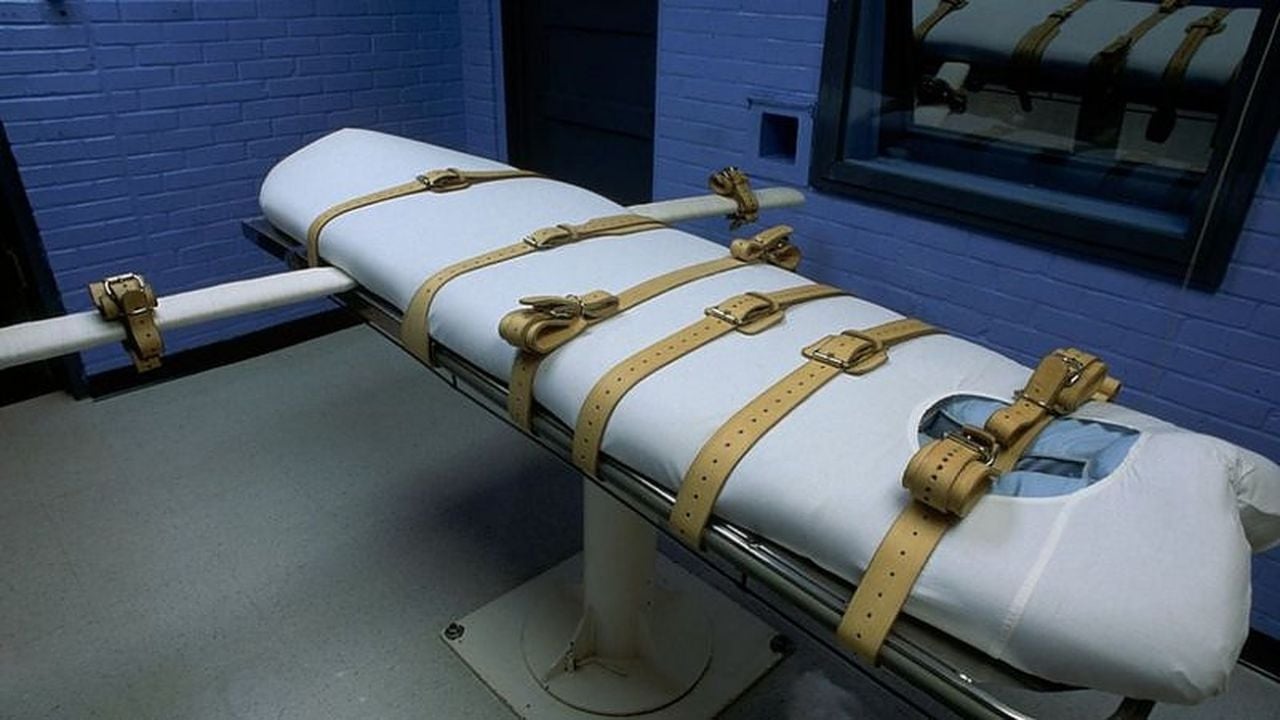