The electoral authorities of Venezuela announced the closing of the election day that was held this Sunday, after passing normally, highlighting the constant influx of citizens in their respective centers throughout the country.

According to the National Electoral Council (CNE), through its account on the social network Twitter, “only polling stations that have voters in line can remain open.”

Subsequently, the Minister for Defense, Vladimir Padrino López, highlighted the participation of the Venezuelan people in the elections.

“A spectacular day for the homeland, of happiness, that marks a new path for the Bolivarian Republic of Venezuela. It was marked by the joy and coexistence of citizens who left today with the desire to exercise their right,” he said.

He indicated that the Plan República, in charge of guarding the electoral material, will withdraw to move the teams to the CNE warehouses, but will mobilize again on November 26, when it is appropriate to vote for the indigenous communities.

For his part, the Minister for Internal Relations, Justice and Peace, Remigio Ceballos, congratulated the population for giving “a great demonstration of civic exercise, full exercise of sovereignty through suffrage.” We are reaping our independence and ratifying our character libertarian with this great vote, “he said.

The international observers declared before the media to congratulate the population for going to the electoral centers and ratifying the democratic character of the South American nation.

The overseer and former Foreign Minister of Ecuador, Ricardo Patiño, said that “achieving such broad participation strengthens and consolidates democracy in Venezuela.” In addition, he highlighted the presence of witnesses from the different political parties in the polling stations, thus demonstrating the transparency of the process.

For her part, the also international observer, Gabriela Rivadeneira, affirmed that this day was held in democracy and tranquility in the different venues and tables, which ratifies “the integrationist vocation of absolute respect of Venezuelans”,

Hours before, the president of the CNE, Pedro Calzadilla, reported that they keep monitoring the electoral process and each of the incidents presented have been resolved.

“Everything is going as planned,” he said in a telephone contact with the state media Venezolana de Televisión (VTV).

For their part, the candidates of the different political organizations of the country called on the population to vote and ratify the democratic character of the South American nation.

On the other hand, the former president of the Spanish Government, José Luis Rodríguez Zapatero, who is in the country as an international companion to observe the process, stressed that it is essential to recover the spirit of dialogue and that peace is always necessary.

Rodríguez reiterated that the fate of Venezuelans is decided by the citizens of this South American country.

A total of 70,244 candidates were nominated, by some 80 national and regional political organizations, to aspire to the 3,082 positions in dispute this Sunday. 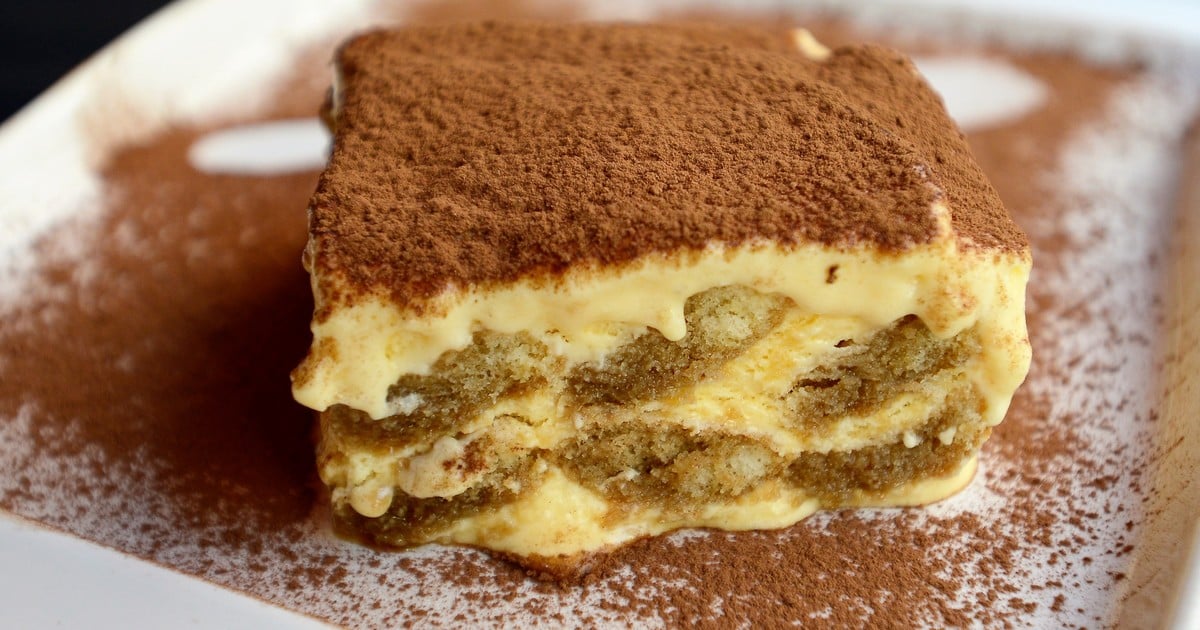 the story of one of the Argentines’ favorite desserts 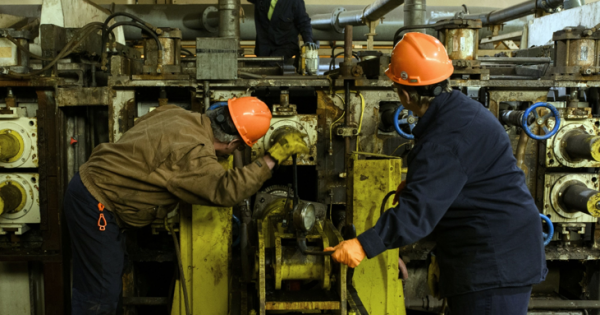 They found out who was the first person with COVID 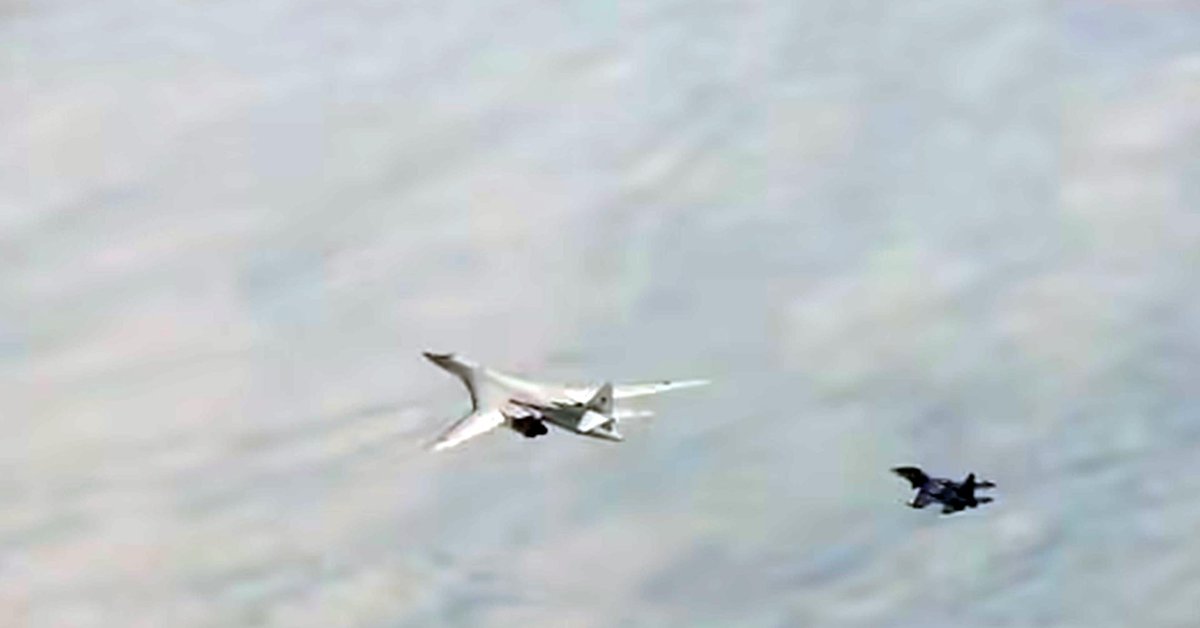