In leaked emails this week, Elon Musk, Tesla’s CEO, warned that he will “immediately” fire Tesla managers who fail to follow three direct directions upon receiving an order from him.

Musk, also known for his spontaneity on TwitterHe is used to writing mass emails signed with his first name, with a personal but firm tone, short messages and copies to all his employees.

CNBC had access to a couple of these emails sent in early October. In the first, Musk talks about workers who listen to music during work hours and in the second, a bit more authoritarian, he reminded everyone who the CEO of Tesla is.

“I just wanted to say that I am very supportive of listening to music at the factory, as well as any little touches that make work more enjoyable. An associate just sent me a note asking if we could have a headset to listen to music so the other ear can hear security related issues. That seems good to me, ”he wrote in the email, dated October 3.

The also founder of SpaceX added that the background music from the loudspeakers also seems to him “great as long as there is a reasonable agreement between his colleagues regarding the musical options”.

“If there are other things that you think would make your day better, please let me know. I really care that they want to come to work every day! ”, Concluded the first email.

In the second leaked email, Musk reminded his managers at Tesla that he only allows three actions when submitting direct orders: respond with an explanation as to why his proposal should be reconsidered, request further clarification, or execute.

Under the subject “Please consider,” the executive listed these options.

From this latest email, he highlighted the final warning: “If none of the above is done, the manager will be asked to resign immediately. Thank you, Elon. “

According to review CNBCAt the time both emails were written, Tesla had just announced record sales in its third quarter despite supply chain pressures and, above all, chip shortages.

Around this time, the electric car company had also launched the long-awaited “Full Autonomous Driving Beta” button, allowing Tesla car owners to sign up for assistive software that can be tested on the road.

On October 4, Tesla lost a big case in federal court in San Francisco when a jury decided that it should pay a former employee, Owen Diaz, about $ 137 million for working in a “racially hostile” environment during his time. at the Fremont, California Auto Plant.

CNBC reviewed other emails Musk sent in recent months, including words of encouragement for employees working at the new Berlin factory, and a call from an analyst suggesting that Tesla shares may hit $ 3,000. each. 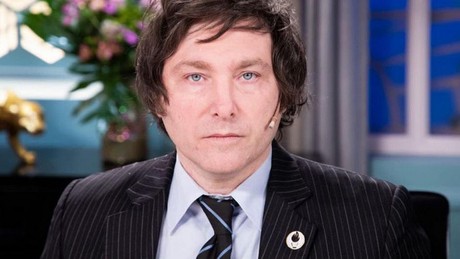 Javier Milei launches another NFT for being elected city deputy

Bitcoin Sentiment Is Contrary To Reality While $ 53,000 Level Triggers ‘Extreme Fear’ By CoinTelegraph 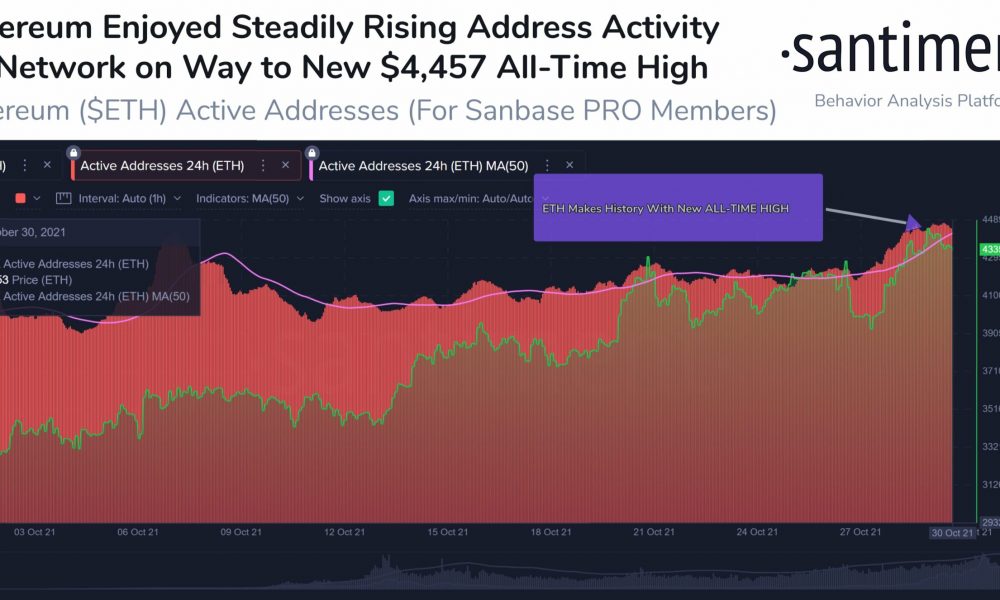 ATH Supply Dynamics Post Indicates This For Ethereum In Near Future 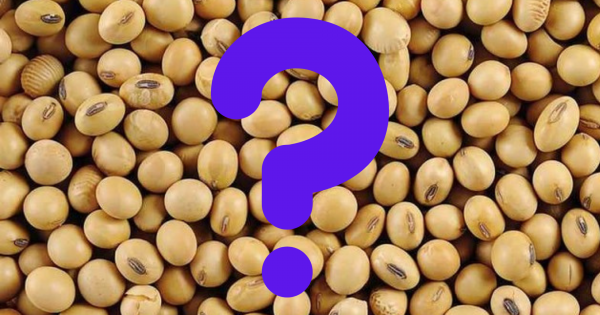