This Sunday, November 28, the Secretary of Health of Bogotá referred to the death of a minor of 1 year and 9 months, belonging to the Embera indigenous community, which has been settled for more than two months in the National Park, in the center of the capital.

Through a statement, the health authority of the capital regretted the death of this minor, and referred, without mentioning it, to the complaints of the indigenous communities that claim that they did not receive a response from the District to the requests of a health brigade for the care of indigenous people.

“The minor was in vulnerable conditions, given the known situations in the National Park. Although since November 18 the leaders of this group did not allow the presence of the District Health Secretariat in this place, the entity had a 24-hour ambulance and monitoring equipment”, Indicated the secretariat.

In that sense, he pointed out that the ambulance crew were alerted to the emergency of this minor, who had a cardiorespiratory arrest while he was being treated, and was later transferred to the San Ignacio Hospital.

In turn, he indicated that despite the resuscitation work, which lasted for about an hour, and which was advanced by the emergency team of this medical center, located at the Javeriana University less than a kilometer away from the Park National, the minor died, generating “enormous pain as health personnel and district government.”

“Five weeks ago lThe District authorities proposed that this population be transferred to the headquarters in La Florida, located on the outskirts of the city, which has sanitary batteries, as well as the hygienic and infrastructure conditions necessary to stay and spend the night in a safe manner. more suitable, especially for girls and boys”, Highlighted the district entity.

In contrast to these statements, the spokesperson for the indigenous camp, María Violet, confirmed to Infobae that for days they have repeatedly requested a permanent health brigade to care for more than 300 minors, who in some cases have illnesses. respiratory, malnutrition and skin problems.

In turn, the communities have denounced that in response to the request for basic comprehensive care and medicines to address the effects that occur within the indigenous communities that are settled in the National Park, the Ministry of Health has not been present.

They lift a measure imposed on the entry of Colombian sugar to Ecuador
“Nobody knows the territory better than we do”: the stories of women victims of the conflict that are part of the Territorial Model of Guarantees 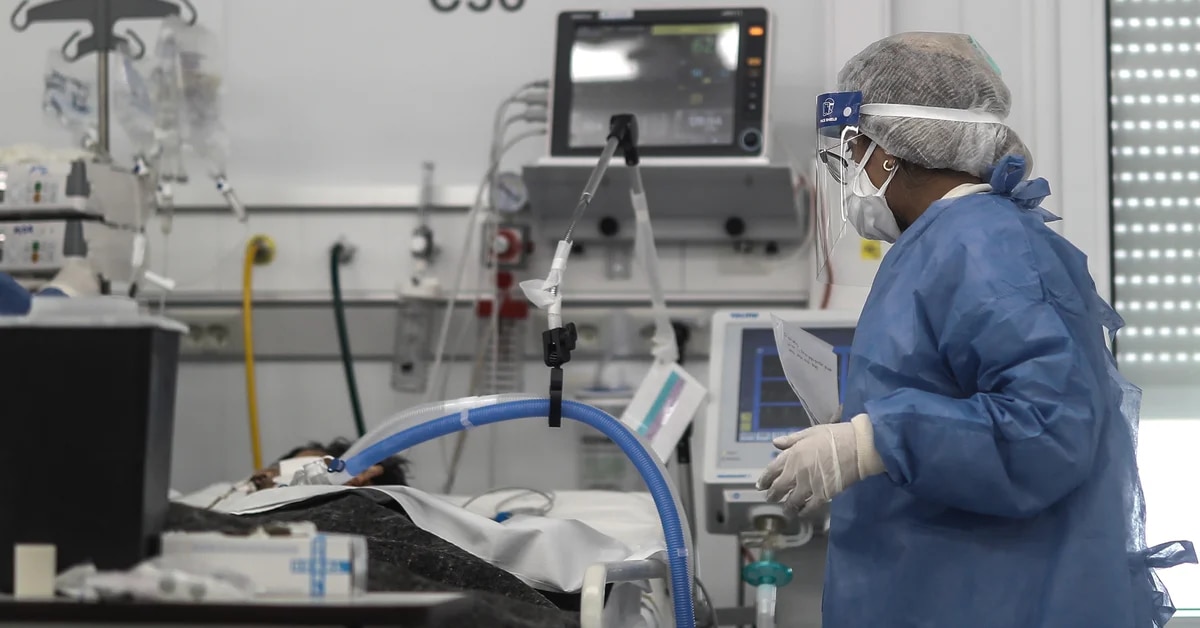 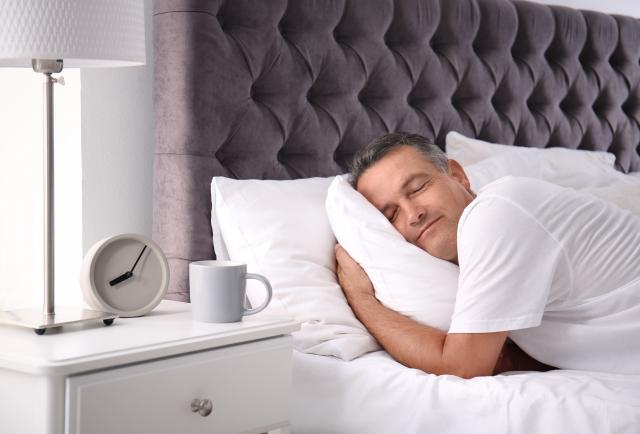 Sleeping has benefits for your overall well-being 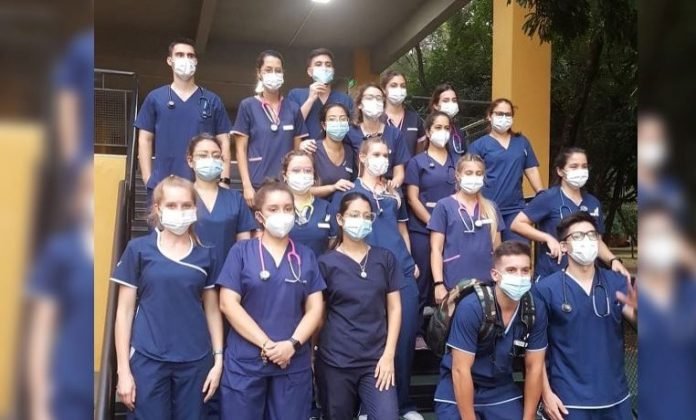 UCAMI | This year more than 60 Medicine students were received 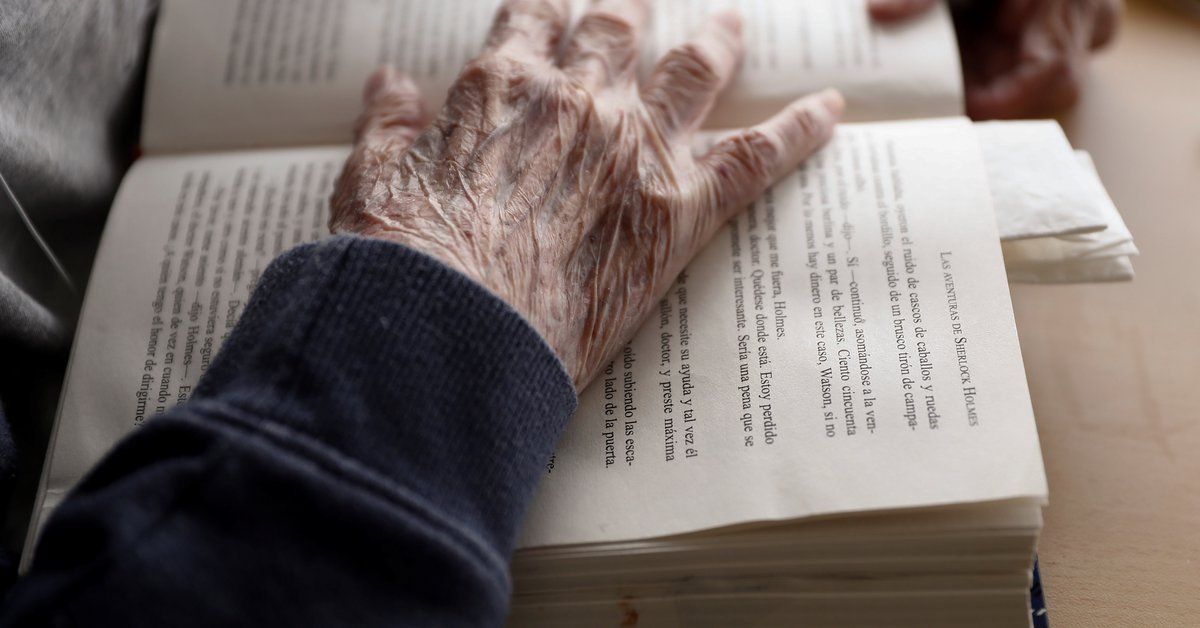 The 4 Ways Older People Can Improve Their Mental Health