Ahmed Nasser Al Raisi “was elected to the post of president,” Interpol announced on its Twitter account. The Interpol statutes grant the president a primarily honorary role and the real person in charge is the secretary general, Jürgen Stock, re-elected in 2019 for a second five-year term.

However, human rights organizations as well as European legislators had opposed the election of Al Raisi, considering that it would affect Interpol’s mission.

The president of Interpol, appointed for four years, serves part-time and on an unpaid basis, and does so in his home country. Despite this, several observers expressed their concern about the arrival of Al Raisi to the presidency of the organization.

Complaints to the European Parliament

Several “torture” complaints against Al Raisi have been filed in recent months in France, where the organization is based, and in Turkey, the country that hosts the general assembly that has been held in Istanbul since Tuesday. 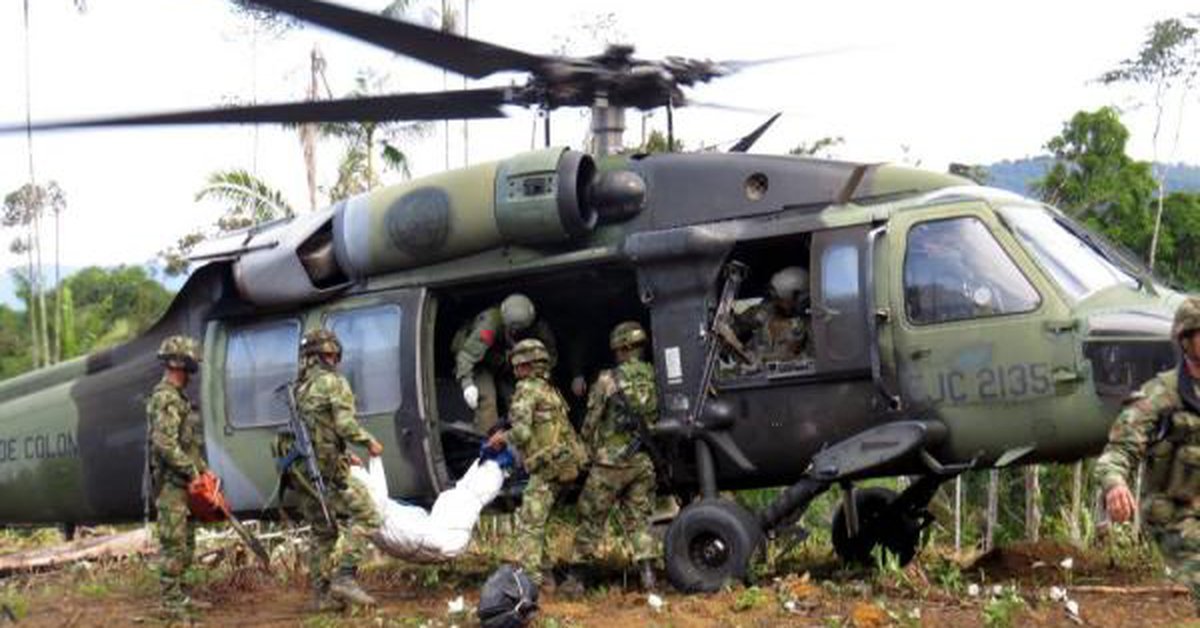 In seven bombings by the National Army, 22 minors have died: Iván Cepeda 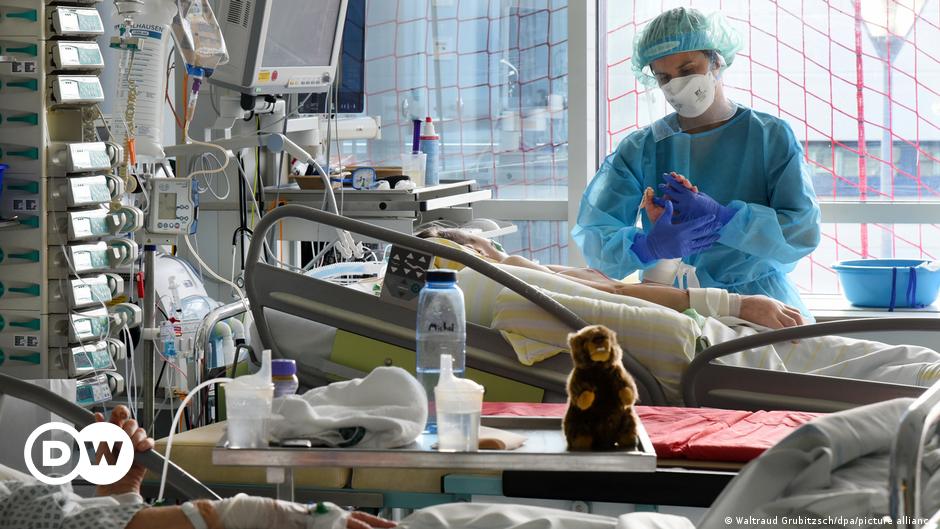 Doctors warn that triage in Germany is imminent | Coronavirus | DW 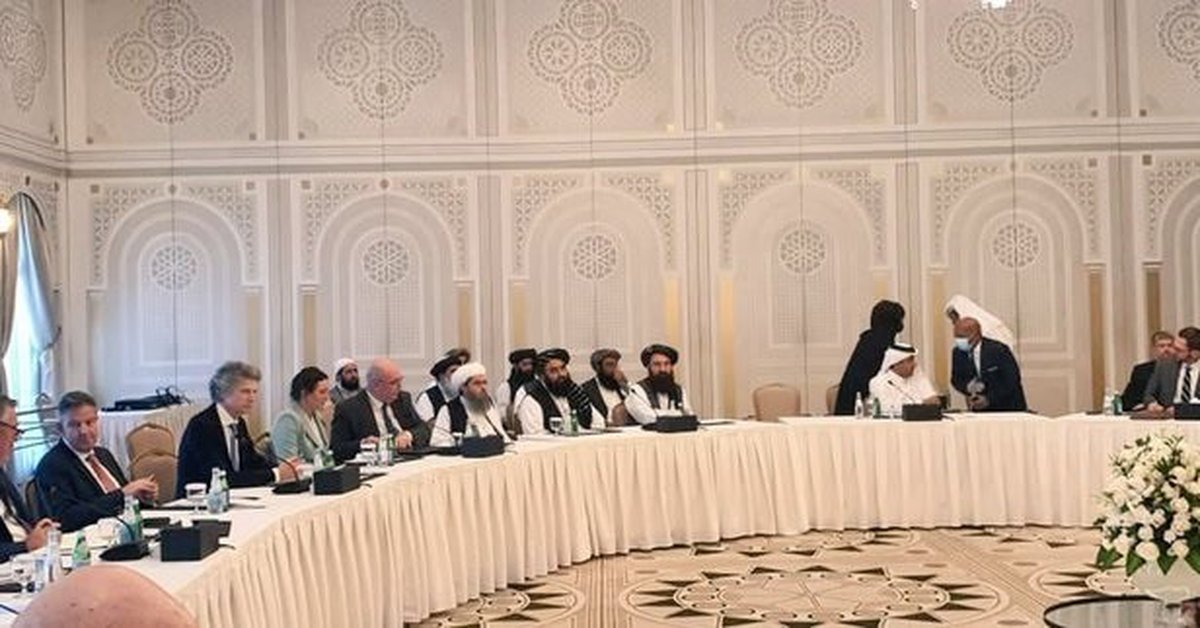 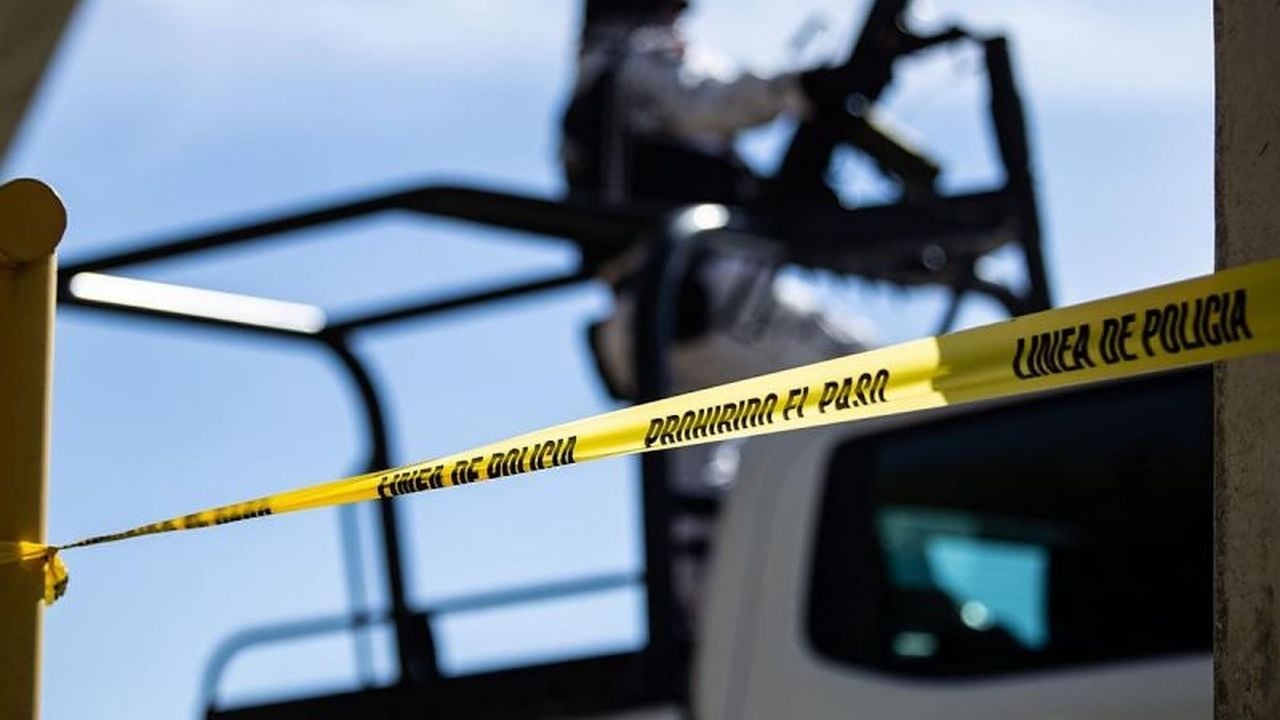 They find nine bodies hanging from a bridge in Mexico