Although she has repeatedly stated that she is grateful for the chance to play Hermione in Harry Potter, Emma Watson has had moments of doubt along the way. In the recently filmed special for HBO Max, “Harry Potter 20th Anniversary: ​​Return To Hogwarts” Emma confessed that she seriously considered giving up this role before the release of the 5th film.

“I think I was scared. I don’t know if you’ve ever had the feeling that you’ve reached a key point where you realize, “What I’m doing now will stay with me forever.”“, said the British actress, quoted by The Wrap.

Her film partner, Rupert Grint, aka Ron, revealed that he was also thinking of giving up the role.

“I had such thoughts throughout the filming. I also felt what Emma felt, I contemplated the idea of ​​a life without Harry Potter, but I never talked about it. I think each of us has gone through this at our own pace. We were all living the moment. I just didn’t realize that we were all feeling the same way, “Rupert said.

Emma, ​​Rupert and Daniel Radcliffe also talked about how strong the celebrity impact was for them.

“Around the time” Order Of The Phoenix “came out, things started to get” spicy “for all three. Fame had reached the cities where we lived – it hit us hard“, Emma detailed.

The British actress also revealed that the decision not to give up the role belonged to her, but that, at the same time, the support of the fans was very helpful.

“Harry Potter 20th Anniversary: ​​Return to Hogwarts” will tell the story behind the 8 films based on JK Rowling’s novels, and will include in-depth interviews with most of the cast. The special will begin on HBO Max at the turn of the year, respectively immediately after midnight, on January 1, 2022. 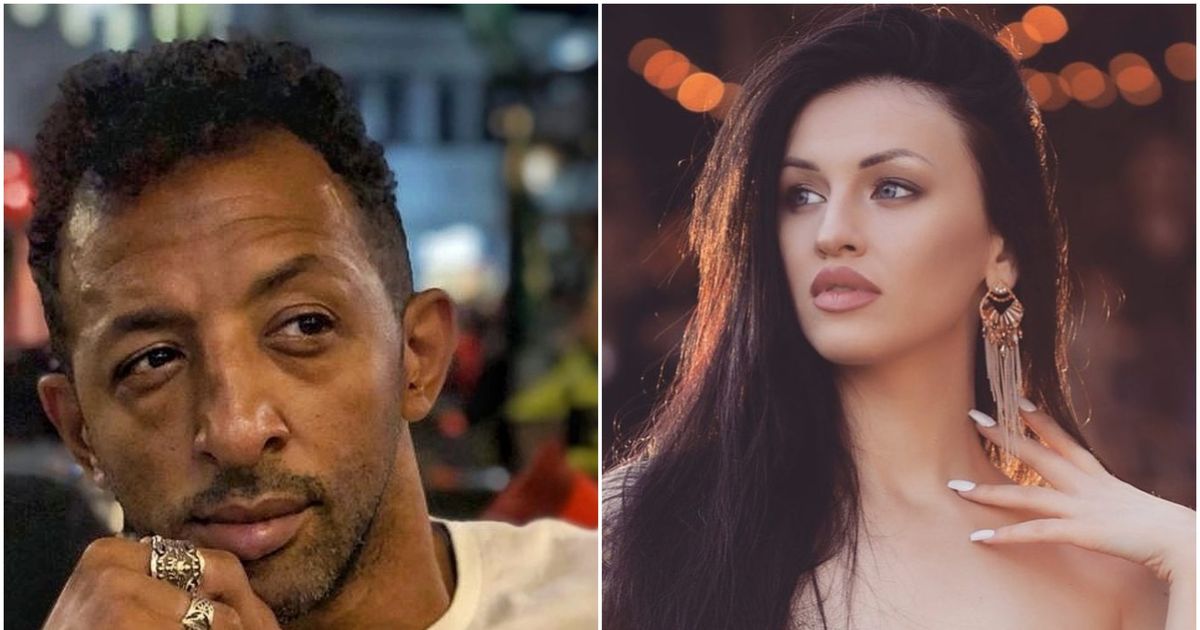 How close are Kamara and Megan Fox to Romania? “We’re both in love”

Kylie Jenner is pregnant: they report that the famous is expecting her second child with Travis Scott

At the supermarket, Lana Rhoades drops her pants!