November 24, 2021 – 18:09
The Colombian actor based in the United States, John Leguizamo, gives his voice to one of the main characters in this new production that takes a story inspired by Latin American culture.

The actor John Leguizamo, who has been in Hollywood for almost four decades with memorable roles in films such as “Carlito’s Way”, “Romeo and Juliet” or “Moulin Rouge”, lends his voice to one of the main characters of “Encanto”, the film Disney animation inspired by his native Colombia that hits theaters this Thursday and that, in his opinion, shows that “the representation of Latinos and other minorities is changing.”

“That this film, which is going to be the great animated film of this end of the year, is about Latinos and Colombians is an emotion that I cannot even tell,” the interpreter also remembered for the failure was excited in an exclusive talk with Télam ” Super Mario Bros.” and for voicing Sid, the clumsy sloth from the animated saga “Ice Age.”

Born in Bogotá but emigrated to New York with his family at the age of 4, Leguizamo has a casual and frank profile – which leaves him in the eye of some controversies from time to time – which has been highly critical of the way Latinos are represented on the screen.

That is why he felt “great pride” when he learned of “Encanto”: in The Walt Disney Animation Studios’ rich history of feature films, begun in 1937 with “Snow White and the Seven Dwarfs”, it is only the third inspired by Latin American culture, after “The three caballeros” (from 1944, although strictly speaking it is a collection of shorts) and “Las locuras del emperor” (2000, about a crazy Inca emperor).

Another handful that can be mentioned, although from other studios that today coexist under the Disney umbrella, would include titles such as “Coco” (2017), by Pixar, or “Rio” (2011), by Blue Sky and set in the “marvelous city ”Carioca.

“Encanto” tells the story of the Madrigal, an extraordinary family that lives hidden in the mountains of Colombia in a magical house that functions as the spiritual epicenter of a small but vibrant town. The magic of this Charm has blessed all the boys and girls in the family with a gift, from super strength to the ability to heal others.

Only Mirabel was left out of the distribution of powers, but when the family and the Enchantment are in danger, she will be the last hope of her loved ones.

Directors Jared Bush and Byron Howard (who previously gave life to “Zootopia”) along with Charise Castro Smith, decided to have Latin artists for the preparation of all the original songs of the film (by the great Lin-Manuel Miranda), for their interpretation (Carlos Vives and Maluma took part) and to give the voice to each of the characters.

In the original version, the voice of Mirabel is that of Stephanie Beatriz, the American actress born in Neuquén to a Colombian father and a Bolivian mother, and famous for her role in the police comedy series “Brooklyn Nine-Nine.” Also participating are Colombian María Cecilia Botero, Carolina Gaitán, Angie Cepeda, Mauro Castillo or Maluma, and others with Latin roots such as Jessica Darrow, Diane Guerrero, Wilmer Valderrama, among others.

They are joined by Leguizamo as Bruno, an uncle of Mirabel who when the film begins is a forbidden name for the family, but who later turns out to be a welcome companion in adventures.

All possible details of the movie “Spider-Man: No Way Home” 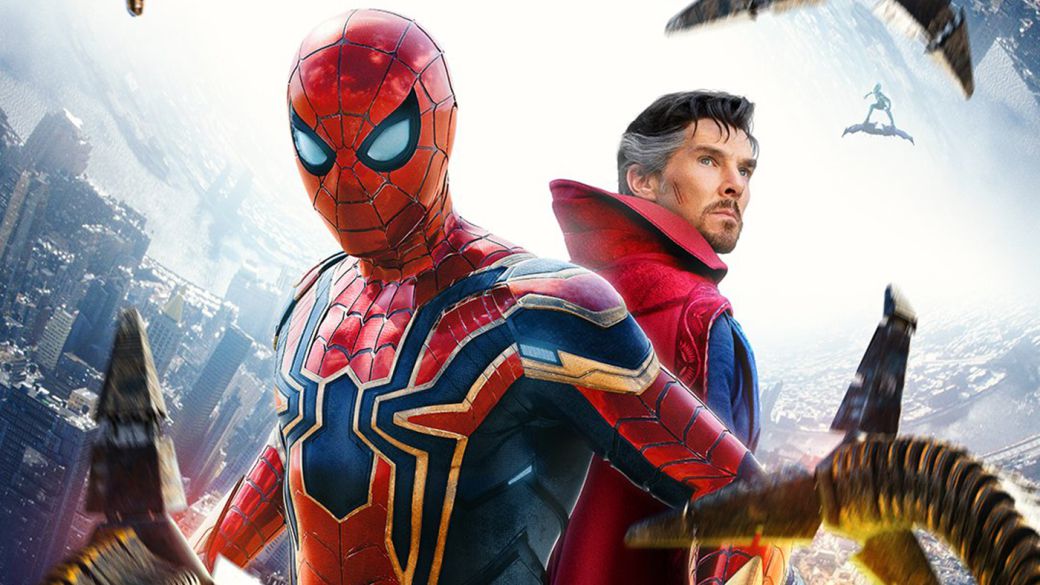 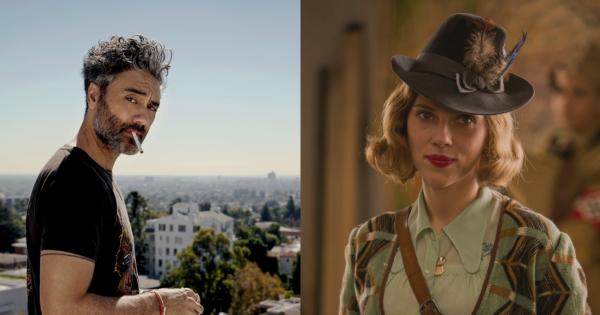 Alec Baldwin’s movie looks cursed! A technician could lose his arm after being bitten by a poisonous spider while filming