Erling Haaland It is undoubtedly one of the great appearances in the last years of world football. Without going any further, the forward is nominated for the Golden Ball and for the prizes The Best to the best player in the world. With incredible numbers, the scorer woke up the eyes of Real Madrid, Bayern Munich, Barcelona and Manchester City for the next season.

The truth is Haaland has been shown training with the shirt of Boca Juniors on more than one occasion. And this Monday, precisely a former soccer player from Xeneize thanked him for a gift via social media. “Thanks, bro“, wrote Leonardo Balerdi after receiving a shirt from the Norwegian in Borussia Dortmund signed and saying “For Leo, my brother”.

“When I was at Borussia, from day one he asked me which was the best team, the one with the most history in Argentina. I drove him crazy with Boca, I showed him videos of the fans, photos of the stadium and everything related to La Bombonera. He told him what it felt like to play on that field, which was something unique, and he showed him videos of the exploded stadium, when the fans fell down, “Balerdi once said.

When Haaland uploaded the publication with the Boca jersey, the Argentine defender who is currently at Olympique de Marseille with Jorge Sampaoli as coach commented between blue and yellow hearts: “Hermanooo”. The fact is that the shirt he had on that postcard from May had been a gift from the Argentine, a gesture that Haaland just returned. 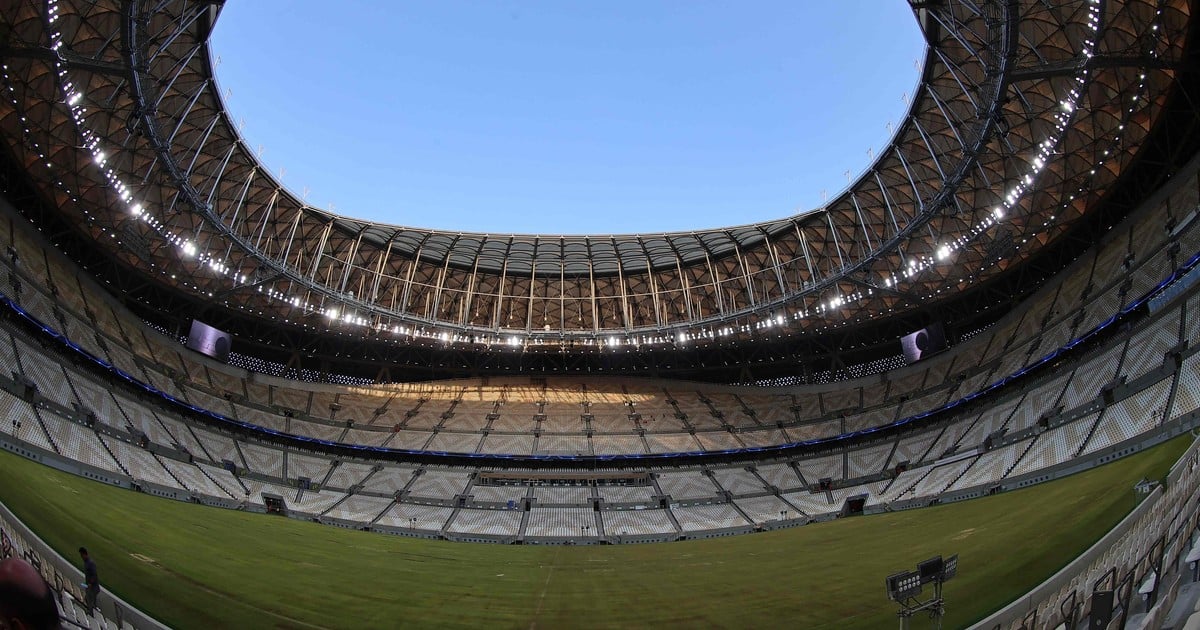 How much does it cost to travel to the Qatar World Cup 2022? 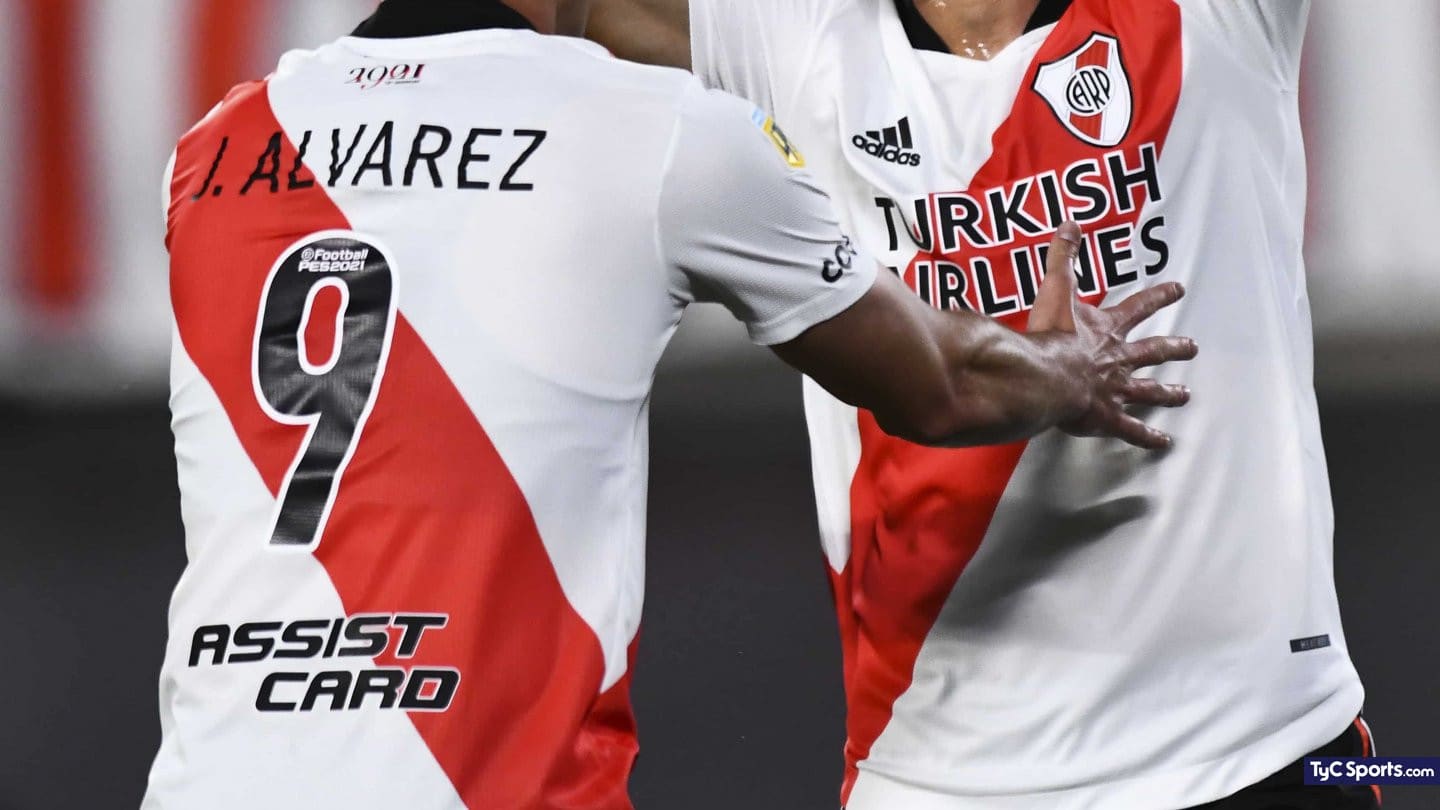 What are River’s new sponsors for the shirt in 2022

Scandal with Neymar: it was learned what he did in the previous match against Argentina 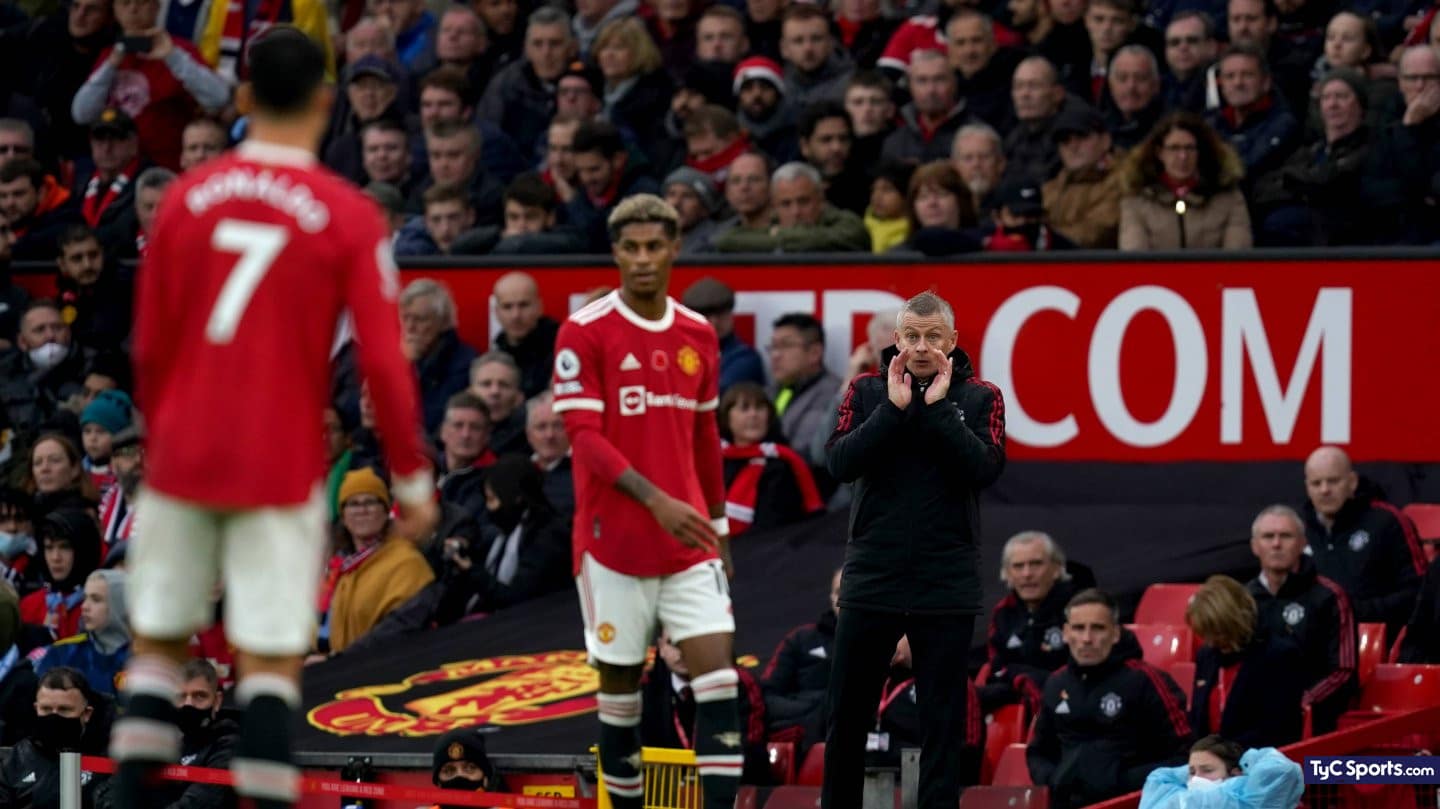 The striking decision of Solskjaer in Manchester United, in the middle of the crisis