The Eternals reviews keep pouring in and it looks like some viewers will be disappointed in Marvel’s latest movie.

Based on the comic book series of the same name, Eternals, directed by Oscar-winning Chloe Zhao, centers on a race of immortal beings who protect planet Earth from supernatural threats.

Eternals has been one of the most anticipated releases of the studio, but if the reviews are not wrong, it is advisable that Marvel fans moderate their expectations.

Steve Rose from The Guardian, wrote that “too much happens”, adding: “It is not exactly boring – there is always something new to contemplate – but it is not particularly exciting either.”

“He lacks the wit from the best Marvel movies,” Rose said.

In his review for Polygon, Joshua Rivera called the film “messy” and “contemplative ad nauseam.” He added that “the cast of the film is too large to give each character a satisfying story arc.”

“Unfortunately, Eternals is not bold, just incongruous,” Rivera writes. “The simplest explanation is truer: Eternals is a mess.”

Read more: We are filmmakers who work with weapons. Here’s what to consider about the Alec Baldwin shooting

Nicholas Barber of the BBC pointed out how the enormous anticipation surrounding the film increased the sense of disappointment at its eventual release.

“While Eternals is not the worst of the Marvel movies, it is without a doubt the most disappointing,” said Barber.

In a two star review for The TelegraphRobbie Collin spoke of Jolie’s highly anticipated entry into the franchise as “regal swordswoman Thena.”

He wrote that the role is “a parody of a Jolie character: all piercing stares and gasping monologues, until it’s time for his CG avatar to step in and pull off some absurd combat stunts.”

Regarding the cast, Collin added that “a lot of emphasis has been placed on the fact that the ten-person crew is diverse in capital letters, which might have meant something if they weren’t also completely insipid in capital letters.”

The three-star review of Empire notes that “playing on such a colossal setting, it is inevitably challenging to keep the focus at the (super) human level,” admitting that this is not the boundary-breaking film that fans may be looking for.

“This remains business as usual for Marvel: a continuation, rather than a giant leap,” writes critic John Nugent.

A review for The Hollywood Reporter it is less critical than others. “Although the zigzagging of the narrative can be frustrating, especially in the bumpy first half of the film, the mix of camaraderie, friction and rivalry between the Eternals pranksters is highly entertaining,” says David Rooney. 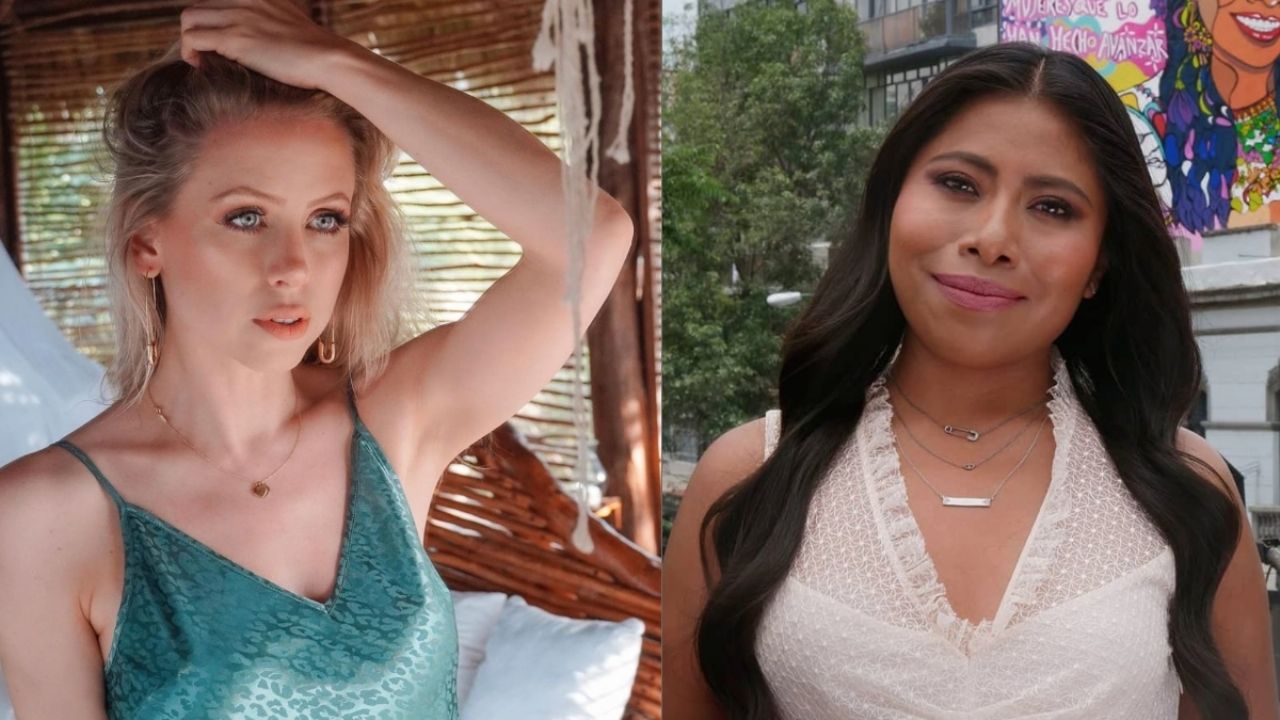 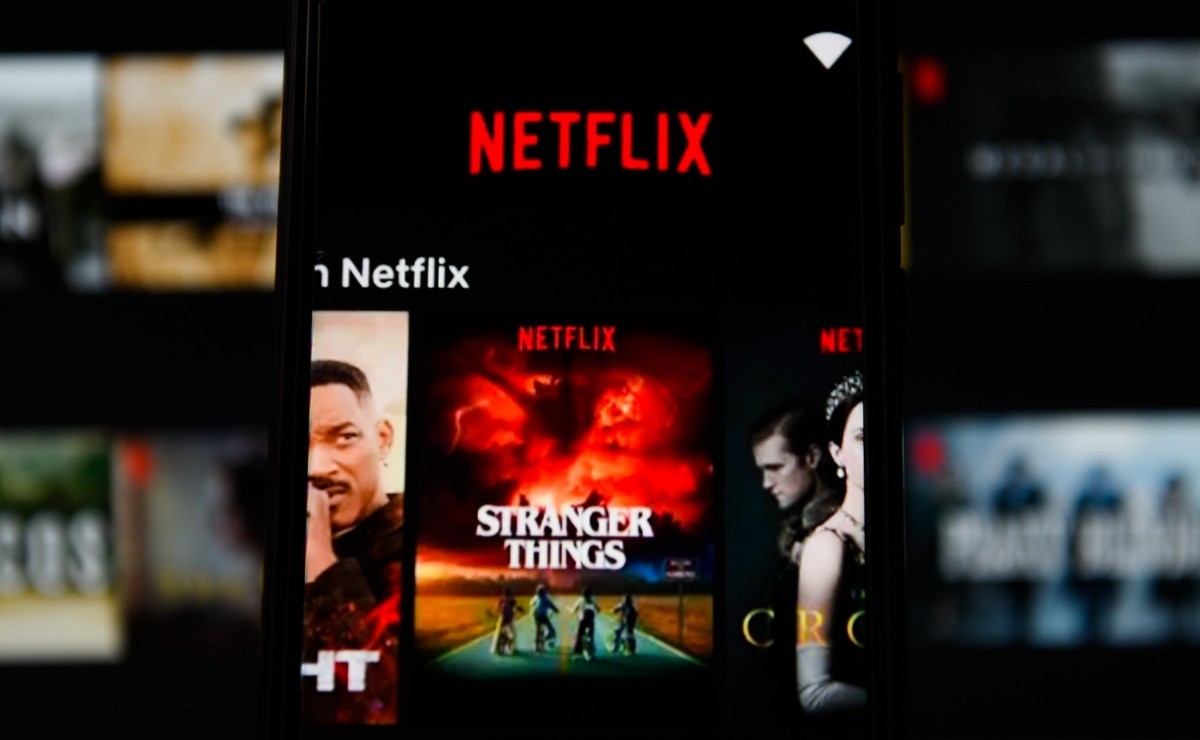 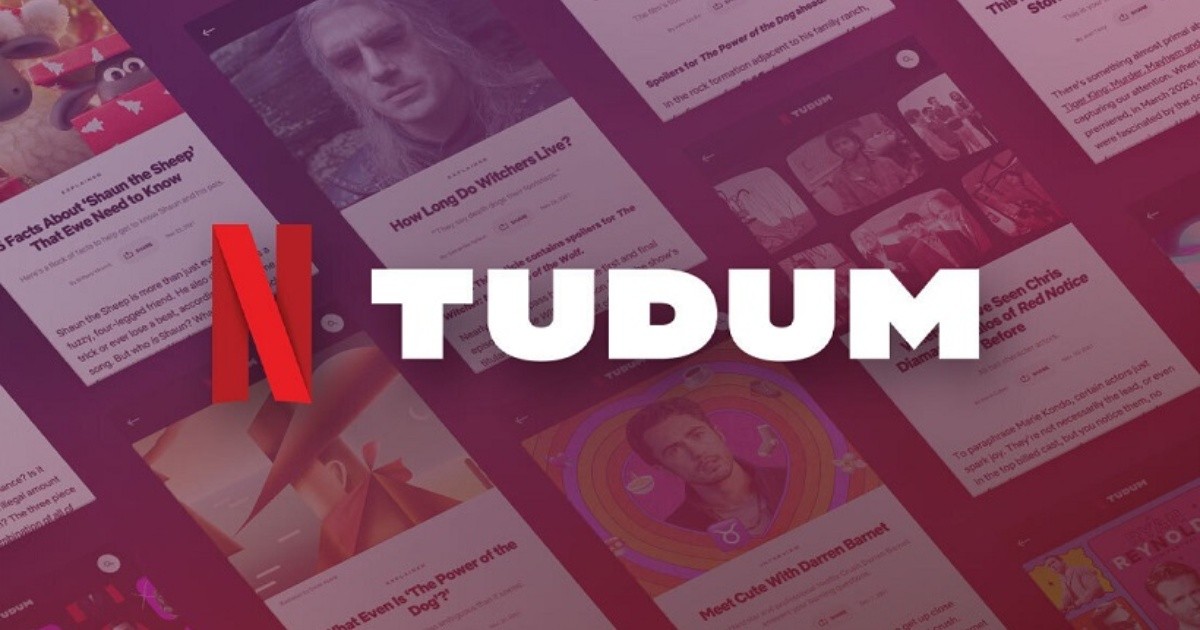 Netflix launched Tudum, an official site where they will publish exclusive content and details about their series and movies 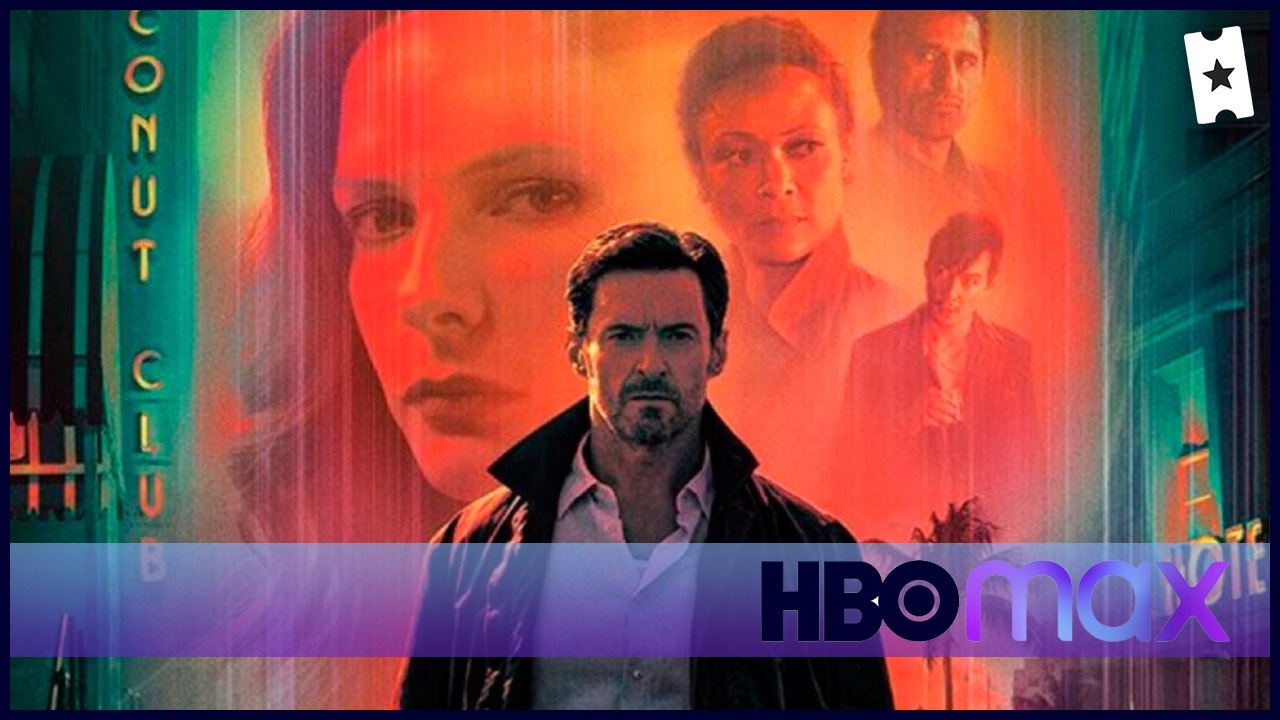 Premieres HBO Max: The series and movies from January 24 to 30 – Movie News