While the Ethereum hard fork was expected to reduce the number of miners, ultimately this has not generated any change in the business, and proof of this is that CoinDesk reported today that both Etherscan and OKLink show that Ethereum hashrate peaked over the weekend.

While Etherscan places the hashrate at 715.4 terahashes per second (TH / s) and OKLink places it at 663.6 TH / sIn any case, both are a new record compared to the 632.8 / 604 TH / s reached on May 19. This translates to there have never been so many graphics cards mining this cryptocurrency to this day. 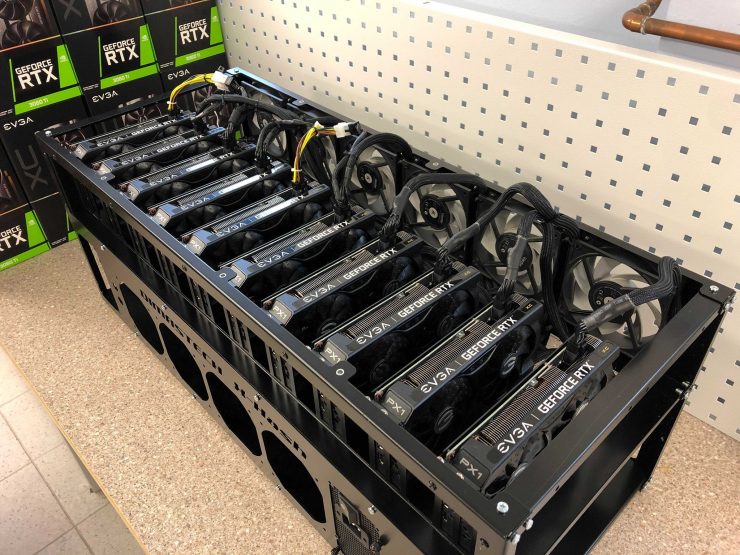 Ethereum’s hashrate hit an all-time high on Sunday, indicating that the worst effects of China’s crackdown have already passed.

Eddie wang, a senior researcher at OKLink, also attributed the increase to a shift in miners’ expectations. Miners and analysts expected the Ethereum hard fork in London, which was implemented on August 5, to cause a drop in miners’ income. But the high demand on the network, with the minting of non-fungible tokens that carry high priority rates, has kept miners’ income on the rise

Because mining has proven profitable even after the hard fork, more miners are entering the business, and that is why for a few weeks it has been indicating that the stock of GPUs will fall again.