Ethereum is already worth more than Mastercard

The second cryptocurrency in the market reached a value of 374,800 million dollars, compared to the almost 358,000 of the card company

Ethereum, which implemented a successful update days ago, reached an average price of US $ 3,000, a figure that leads experts to predict a new bullish cycle that could take its value above US $ 10,000 at the end of 2021.

The figures show that Ethereum has recovered significantly in price since mid-July with an interannual growth rate that reaches 606%.

And along with its rising value, its capitalization also skyrocketed: Ethereum, touching $ 374.8 billion, exceeded the $ 358 billion that it capitalizes on the market Mastercard. 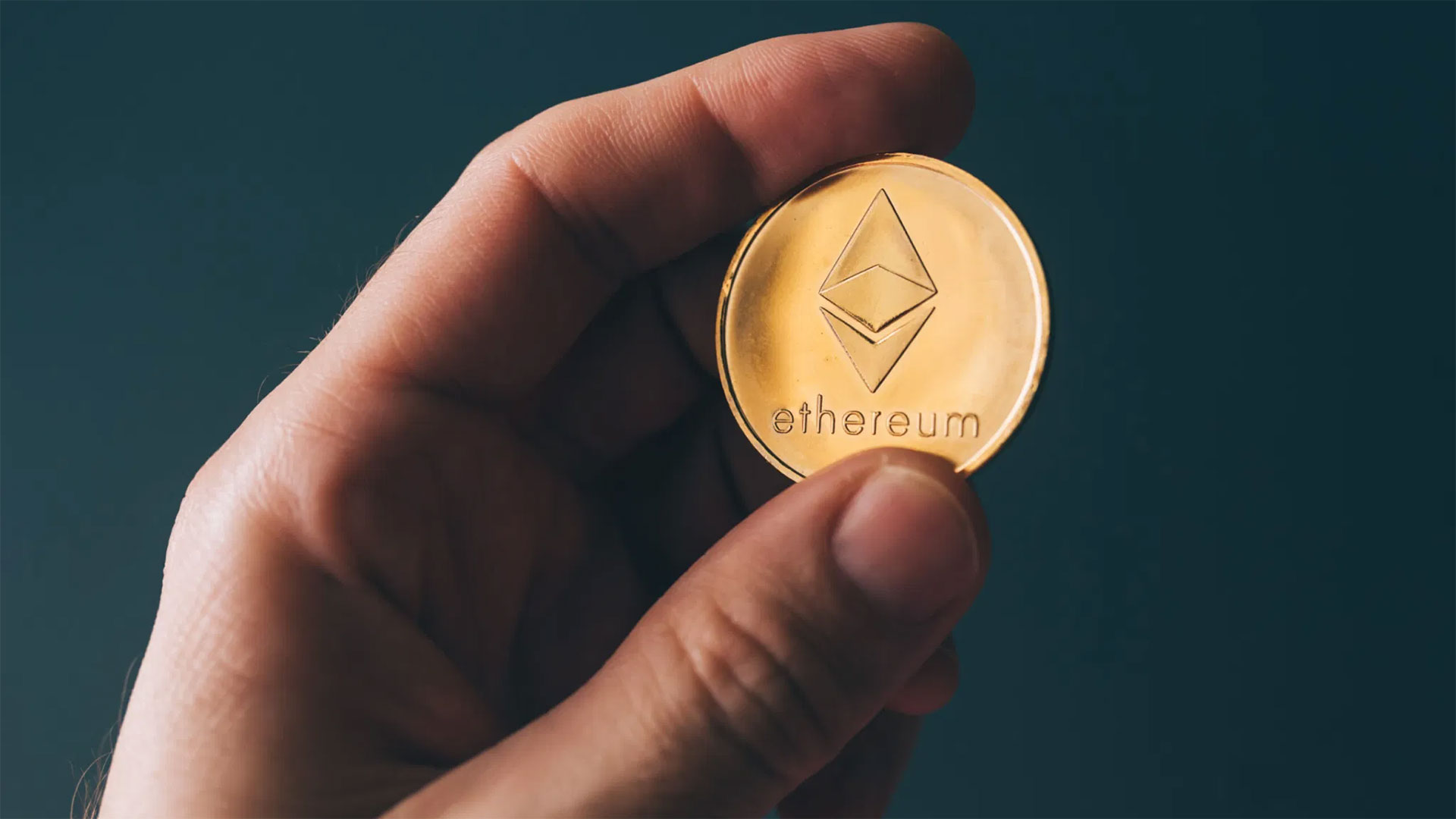 The promising future of ETH

According to the personal finance comparator Finder, the assembled panel of 42 cryptocurrency specialists put the price of Ethereum at the end of the year at $ 4,596.


For his part, the cryptocurrency analyst Forrest przybysz, consider that all these movements, such as the London Hard Fork, they represent multiple reductions in the supply of Ethereum and could even take its price to 8,000 dollars by the end of the year.

A major investor, Megan Kaspar who is co-founder of Digital Assent Investment Company Magnetic has commented that the target price for the end of the year will be between US $ 8,000 and US $ 10,000. 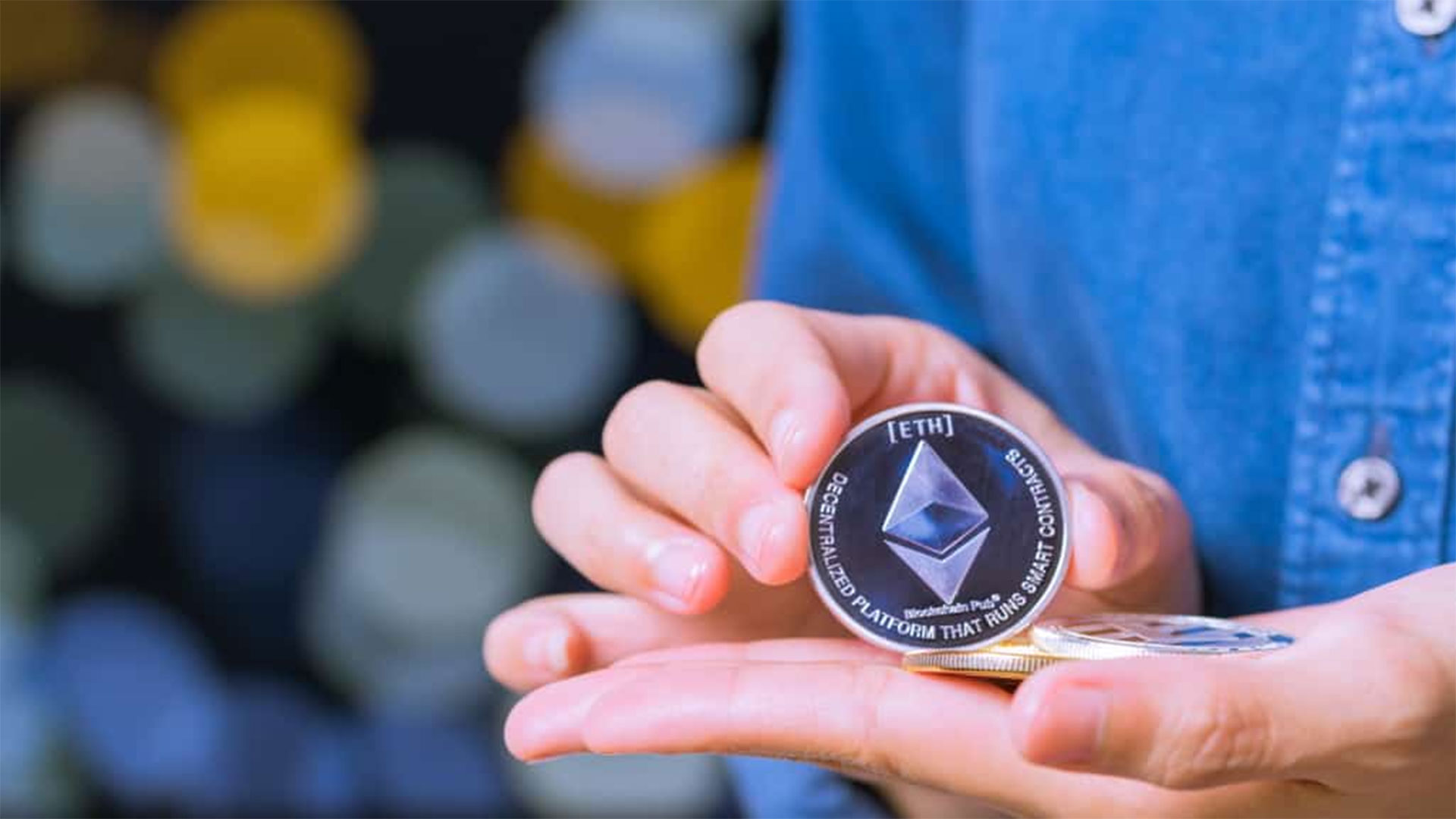 What will happen to the other currencies in 2021

The expert David gokhshtein, CEO of Pac Protocol (PAC) and founder of Gokhshtein Media, predicts that Doge (DOGE), will be above the dollar, and BTC it will hit $ 85,000.

Another cryptocurrency to which the specialist ventured a quote is XRP, which is above $ 10.

“I am a historian, I am not a banker, but I get along with people who believe in an open system and a competitive market. Our country has a problem historically that certain sectors have been very closed and not used to competition. One of my greatest heroes in history is Alexander Hamilton, the first secretary of the United States Treasury, who believed in protection in order to make the American economy competitive. But protection was not forever, that’s the important thing, “he concluded.