eToro: Why did Bitcoin and Ethereum see a drop over the weekend? 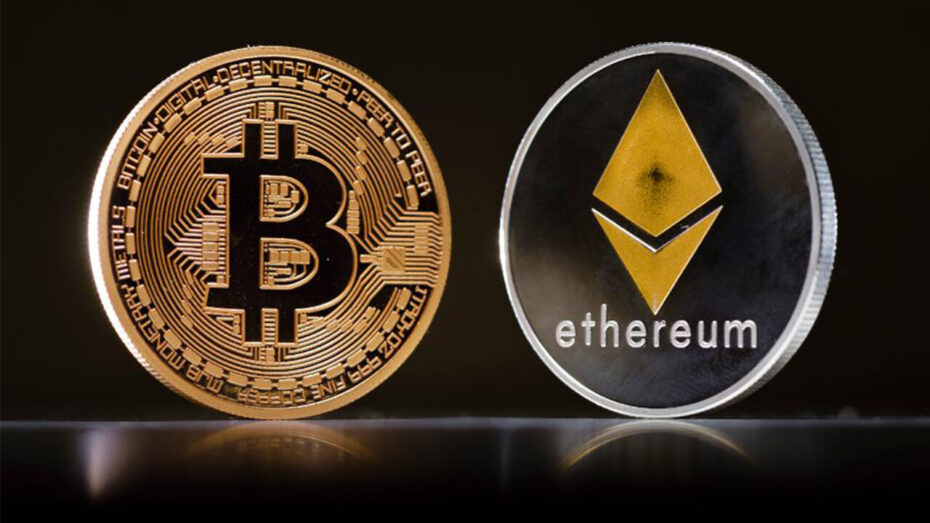 Simon Peters, Market Analyst at eToro, on the declines suffered by Bitcoin and Ethereum over the weekend.

Both Bitcoin and Ethereum saw a drop over the weekend after a week of spiking to previous highs.

Bitcoin started the week below $ 45,000 after the sudden drop the week before. After having risen to levels near $ 49,000 during the week, the price plunged again on Sunday, falling to now trade around $ 45,500.

Similarly, Ethereum started the week trading around $ 3,200 before climbing to a high of $ 3,652 on Thursday. However, the token began to decline before Bitcoin, falling since Thursday and throughout the weekend to trade below $ 3,200, which is a decrease of 13%.

Half of institutional investors own Bitcoin

More than half of institutional investors (52%) now hold Bitcoin or other crypto assets, according to a major study by Fidelity Digital Assets.

The asset manager has published its annual Institutional Investor Digital Assets Study, which concludes that the events of the past year have been an important driver for the adoption of cryptoassets among institutional investors. .

See more: We tell you how to play the crypto lottery where you never lose


An impressive 84% of European and US investors expressed an interest in purchasing institutional investment products containing crypto assets.

Over 300,000 ETH tokens have been burned since the Ethereum network completed its upgrade in London on August 5.

The so-called Ethereum Enhancement Proposal -1559 (EIP-1559) has seen around $ 1 billion worth of ETH burned since the update was implemented.

ETHs are burned as part of EIP-1559, to create a deflationary environment for crypto accumulation. With every transaction on the network, ETH is now burned instead of giving that quota to the miners.

With the burning of ETH, the scarcity of the token will grow and theoretically the prices of the cryptoasset will rise.

Major hedge fund Brevan Howard has launched a crypto unit to focus on the sector.

The European hedge fund is one of the largest in the world, but it is not a household name. The new unit, called BH Digital, will research and manage digital assets and other crypto assets.

The announcement is the latest in a series of major global investment institutions to announce their involvement in the crypto asset sector, with Goldman Sachs, JPMorgan, BNY Mellon and others looking at investments in this asset class.