In a few weeks Europe it has become the center of the pandemic. The horizon narrows again with the threat of a new confinement or more drastic measures to contain the advance of the virus. During the first week of November the Europe area accumulated 60% of Covid-19 cases accounted for in the world. This resulted in another alarming figure: of the 26,726 deaths caused by the virus in that period (source WHO), 55% were also registered in the Old Continent. The pandemic has taken root in France, Austria, Belgium, Spain, Italy, the Netherlands, Great Britain, Germany and Switzerland while in Eastern Europe the fifth wave has already led to the collapse of hospitals.

The continental statistics knock down all the arguments for anti-vaccines and anti-everything: the countries where the coronavirus is raging are those where vaccination rates are the lowest. In Bulgaria, of the 1,186 people who died last week due to Covid 19, 90% were not vaccinated. Switzerland It is the least vaccinated country in Western Europe and this absence is felt with un spectacular outbreak of the pandemic and an incidence rate that rose to 474 people per 100,000 inhabitants.

Total, Europe adds up to today about 250,000 cases and 3,600 deaths per day. Hans Kluge, WHO director for Europe, warned that “we are, once again, the epicenter. The current rate of transmission in the 53 European countries is very worrying. (…) If we continue on this path, we could have half a million deaths from Covid-19 between now and February ”. In France, the incidence rate of the virus progresses on a scale of 40 to 50% per week. The government has ruled out decreeing a new confinement of the population, but not resorting to all the other tools necessary to stop the rebound of the pandemic: new vaccination campaign, reinforced barrier gestures and telework are in Pandora’s box that could be opened In the next weeks. According to the French Ministry of Labor, the general return to teleworking is not justified at the moment because “the situation is not the same as last spring. Today, 90% of adults are vaccinated ”. On November 9, French President Emmanuel Macron only announced the obligation of a third dose of the vaccine for people over 65 years of age. This third dose will depend on obtaining the health pass.

Germany, the Netherlands and Austria

Compared with neighboring countries where the situation is deteriorating by leaps and bounds, France remains on a constant but prudent scale of the spread of the virus. Outside of Eastern Europe, today they are Germany, the Netherlands and Austria the countries where the situation begins to be critical and where the unvaccinated are directly targeted. Austria has the highest incidence rate in Europe and therefore decreed the confinement of all unvaccinated people. Gloomy days are back in the Netherlands with bars, restaurants and supermarkets closing at 8pm and non-essential shops at 6pm. In Germany, where the incidence rate is three times higher than the French one, Chancellor Angela Merkel tightened the nuts in the face of the deterioration of the health situation.

In this context, Merkel decided to generalize the restrictions for unvaccinated people, as well as to establish the obligation of the vaccine for hospital personnel. Merkel specified that the so-called “2G” rule will be applied as soon as three deaths per 100,000 inhabitants are reached. This rule stipulates that only the vaccinated (geimpfte) and people who have already been cured of an infection (genesene) will be able to access public places such as restaurants or concerts. The others will be left out.

Greece prepares similar measures while in Belgium the option of teleworking will be mandatory four days a week until December 12. The offensive against the fifth wave is now concentrated in the countries and social categories that have not resorted to the vaccine. Media, ministers, national and European institutions such as the European Medicines Agency (EMA) or political leaders direct the pressure towards these sectors. In Paris, the vaccination centers gradually closed over the weeks. However, many are beginning to be re-enabled. The fifth dimension of the virus knocks on the doors. Since the first wave of spring 2020, Europe has gone through three more: in the fall of that same year, during the winter of 2021, and then in July 2021, in the course of summer. The latter triggered the rush to vaccination centers, particularly in France where, after a televised intervention by Emmanuel Macron, more than a million people requested an appointment to be vaccinated in just 24 hours. Time has passed, the protocols were respected, but the virus remains ingrained in everyday life and each week blurs the prospects and freedom of the future. 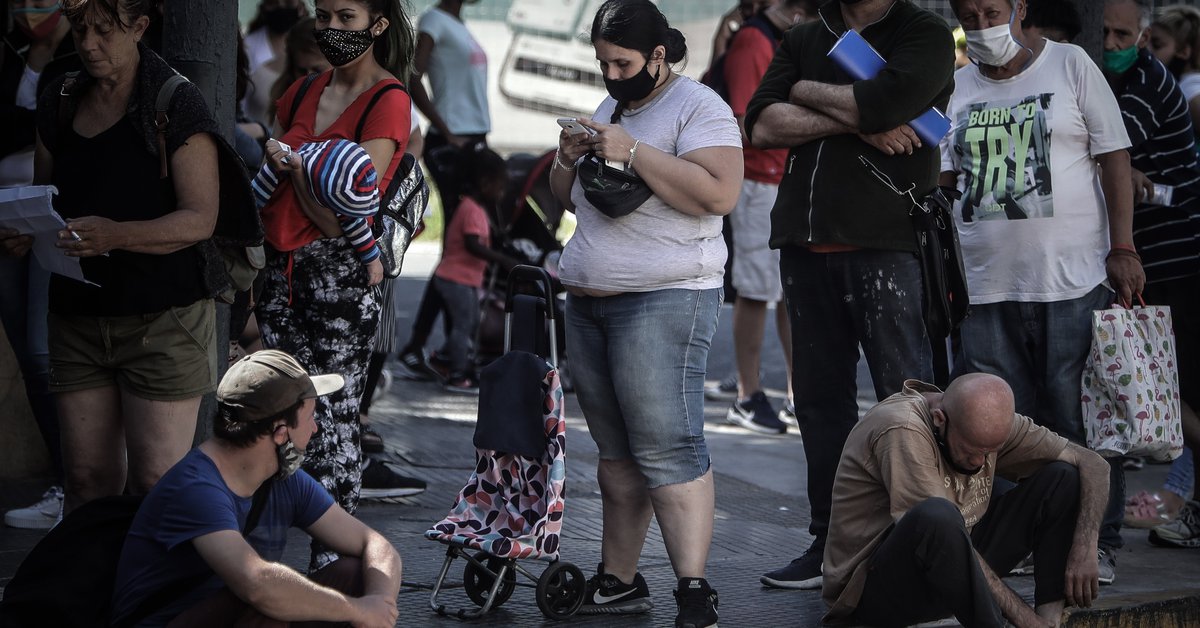 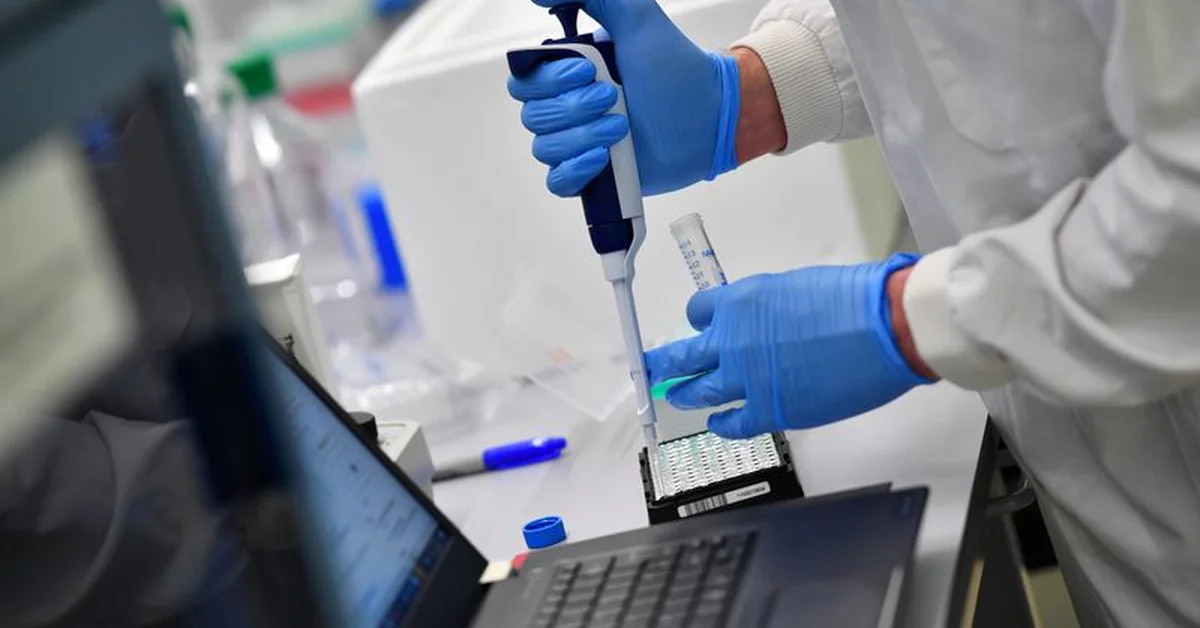 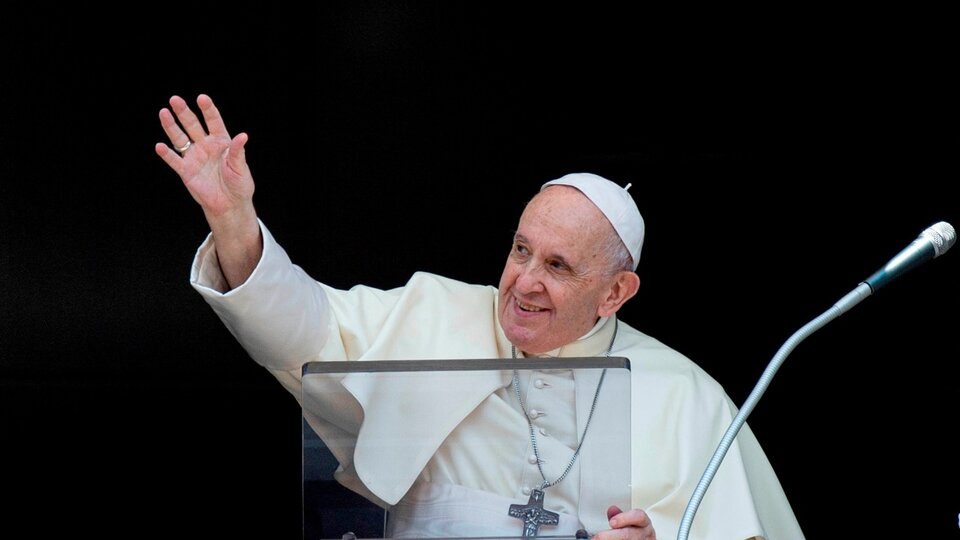 Today’s ephemeris: what happened on December 17 | Events that occurred in Argentina and the world 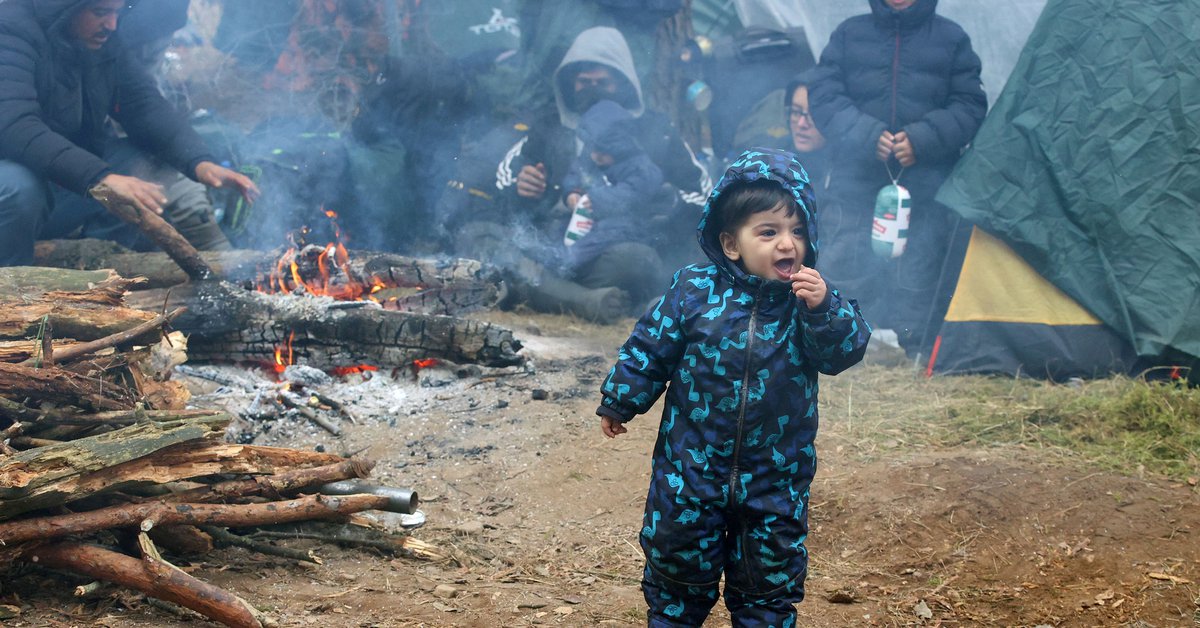 Thousands of migrants on the border between Poland and Belarus suffer from freezing temperatures, hypothermia, dehydration and hunger