A new analysis by economists from the Dutch Central Bank and MIT indicates that the make a Bitcoin transaction generates the same amount of electronic waste as throw two iPhone 12 mini in the trash. In this study he focuses on analyze the hardware problem That ends up being wasted with the intention of generating better returns on cryptocurrencies, instead of documenting the carbon footprint they cause.

The waste problem is mainly generated by specialized computer chips that are used to run the algorithms of the bitcoin network (called ASICs), a component that miners must constantly replace with newer and more powerful ones to be energy efficient when mining the currency profitably. 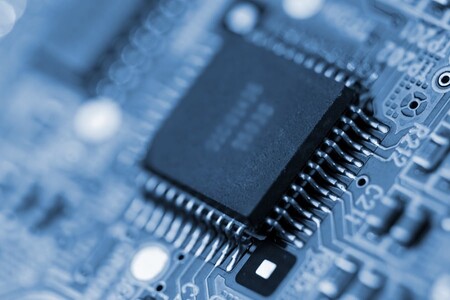 Researchers Alex de Vries and Christian Stoll point out that the useful life of mining devices is limited to just 1.29 years, which consequently brings a growing bitcoin e-waste problem, as mentioned in Resources, Conservation and Recycling magazine.

Electronic waste is the consequence of having profitable mining equipment

It is estimated that some 30.7 metric kilotons of equipment per year, which is comparable to the amount of waste from computer and telecommunications equipment produced by a country the size of the Netherlands.

In addition, during 2020 the bitcoin network processed approximately 112.5 million transactions (the traditional payment network processed 539 billion in 2019) which according to economists means that each movement equals at least 272 grams of electronic waste, or what is the same, to throw away two iPhone 12 minis. 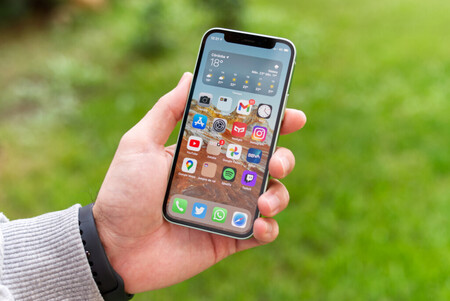 Most of the waste comes from ASIC chips, which cannot be used for anything other than mining and if they have already been renewed they cannot be used for anything other than obtaining bitcoins profitably, they are left without an additional purpose. On the other hand, considering saving them for later situations implies storing hardware, which is a waste of money and it makes it less and less likely that you will be able to generate profits again.

It is possible to change the trend, but it implies new mining processes

The study authors note that this problem will grow even more if the price of bitcoin continues to rise, as a greater investment and replacement of the ASIC hardware will be motivated. 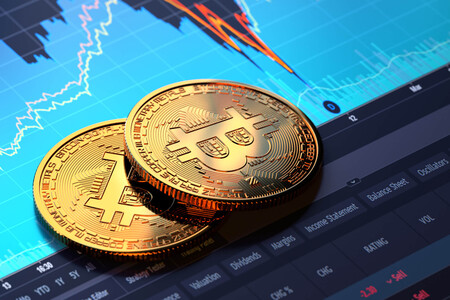 If you were to reduce the problem of e-waste, you would need replace the mining process for a more sustainable alternative, and even the research findings suggest a “proof of participationn “that serves to replace the”work test“Current that requires more power. Ethereum announced in May its plans to move to proof-of-stake, but they have not made the change yet.

Other types of alternatives have been less successful in limiting their environmental footprint, for example with Chia, a cryptocurrency that is based on an algorithm of “time and space test“whom they have even accused of cause hard drive and SSD shortage.